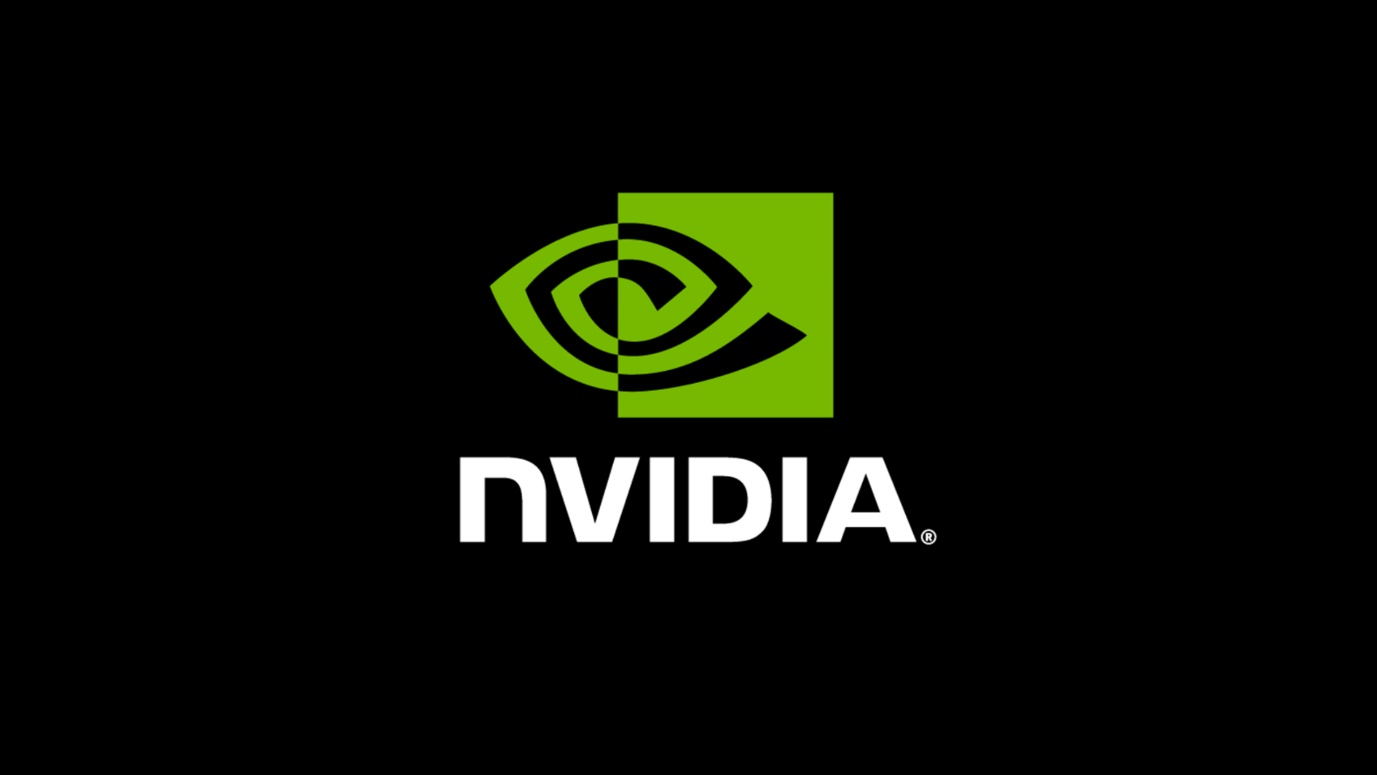 November 19, 2021: -On Wednesday, Nvidia stock increased over 5% in extended trading after it reported earnings for its third fiscal quarter that beat expectations for both earnings and sales.

The company issued a bullish forecast for revenue in the quarter ending in January.

Nvidia said it expects to report nearly $7.4 billion in the current quarter, ending in January, higher than analysts expected $6.86 billion.

Nvidia stock has been on a big run, with shares up over 124% year to date. The company had demanded that it could fill, especially for its hard-to-find GeForce graphics cards popular with gamers.

The company is making significant gains in data centers, where cloud providers and big enterprises are turning to Nvidia’s graphics processor for artificial intelligence applications.

Nvidia is reporting $2.9 billion in data center sales, up 55% from $1.9 billion in the same quarter in the previous year. Nvidia CFO Colette Kress wrote that GPU sales drove the growth to “hyperscale customers,” an industry term that means cloud providers like Amazon AWS, Microsoft Azure, and Google Cloud.

Kress said customers use the chips for tasks such as understanding human speech and crunching data to offer customer recommendations.

Gaming, Nvidia’s biggest market, reported $3.2 billion in sales, up 42% from $2.27 billion in the same quarter in the previous year. The company said it was primarily because of increased sales of its GeForce consumer graphics processors, but the supply remained limited.

Nvidia’s automotive business remains a small part of its sales, even as rival chipmakers invest heavily in the hope that it becomes a multibillion-dollar market in the next decade.

Nvidia said automotive sales were $135 million, up 8% annually but 11% from the previous quarter. Nvidia said the sequential decline occurred because automakers had other supply constraints, but self-driving programs using its processors continue to ramp up.

Nvidia’s professional visualization product line increased 144% annually to $577 million. That business is primarily high-end graphics processors for professionals, and the segment continues growing as firms buy powerful laptop workstations for their staff to use at home.