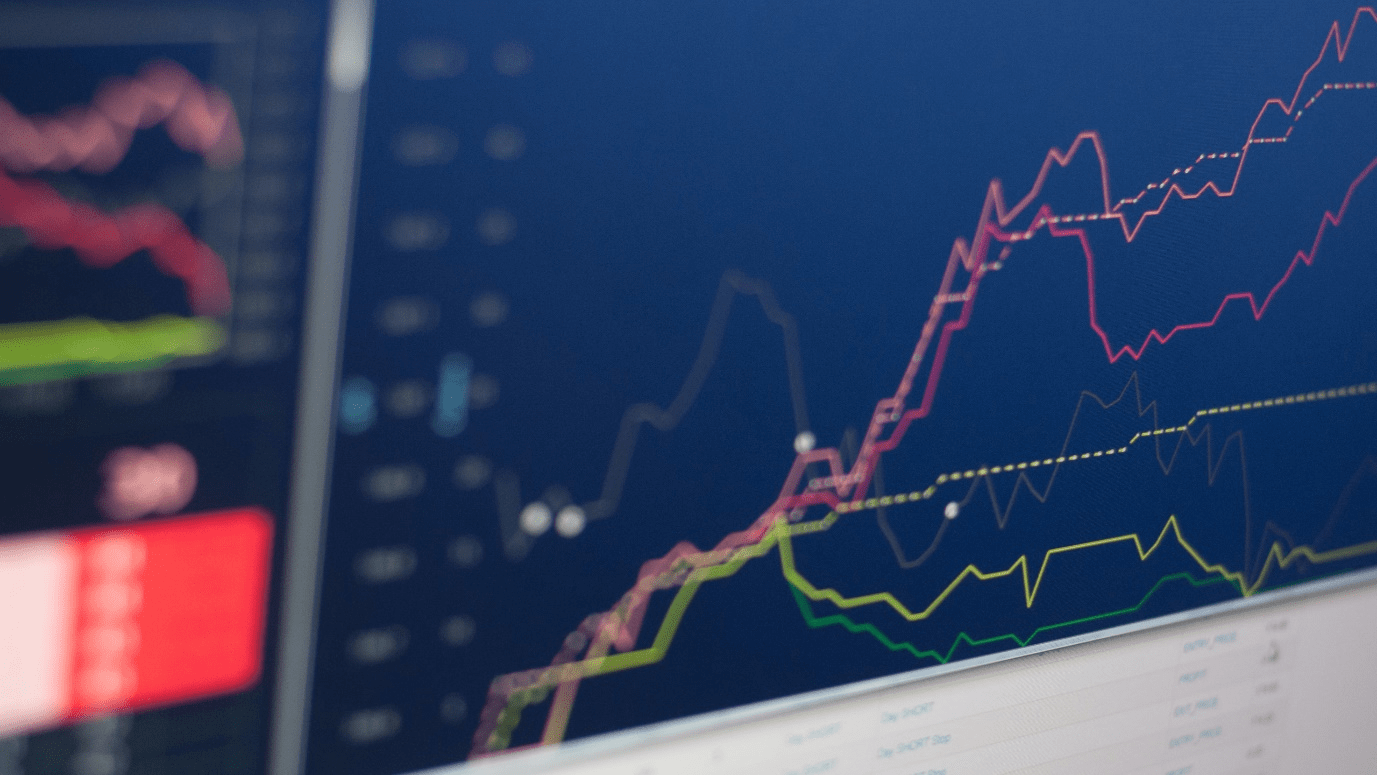 November 19, 2021: According to a filing released before the market opened Thursday, Indebted property developer China Evergrande is set to increase about $273 million by selling its remaining shares in film production and streaming company HengTen Networks.

Evergrande, the huge issuer of U.S. dollar-denominated debt among Chinese real estate developers, has teetered on the edge of official default this year. The company has made 11th-hour payments and resumed construction on apartments owed to buyers. But that’s only a fraction of what the developer owes.

The sale of HengTen is Evergrande’s effort to raise capital. The filing said that the deal is worth 2.13 billion Hong Kong dollars, with 20% or $54.6 million due within five business days and the rest in two months.

On Wednesday, according to a filing with the Hong Kong stock exchange, the developer said it reached an agreement to sell about 1.66 billion HengTen shares to Allied Resources Investment Holdings for 1.28 Hong Kong dollars each.

That’s about 24% below HengTen’s closing price on Wednesday of 1.69 Hong Kong dollars a share.

The transaction is representing about 18% of HengTen’s issued shares. An August 1 filing showed a Tencent subsidiary agreeing to buy 7% of the company from an Evergrande subsidiary in a deal worth 2.07 billion Hong Kong dollars.

HengTen’s subsidiary Ruyi Films was one of the producers of “Hi, Mom,‘’ a hit move in China. It grossed 5.41 billion yuan, or about $838 million at the time, which makes it the top-grossing movie by a female director, according to Chinese ticketing platform Maoyan.

Evergrande was founded in the 1990s as a real estate developer before expanding into new energy vehicles, life insurance, and spring water.