OPEC member has called for calm after U.S. pressure to pump more oil 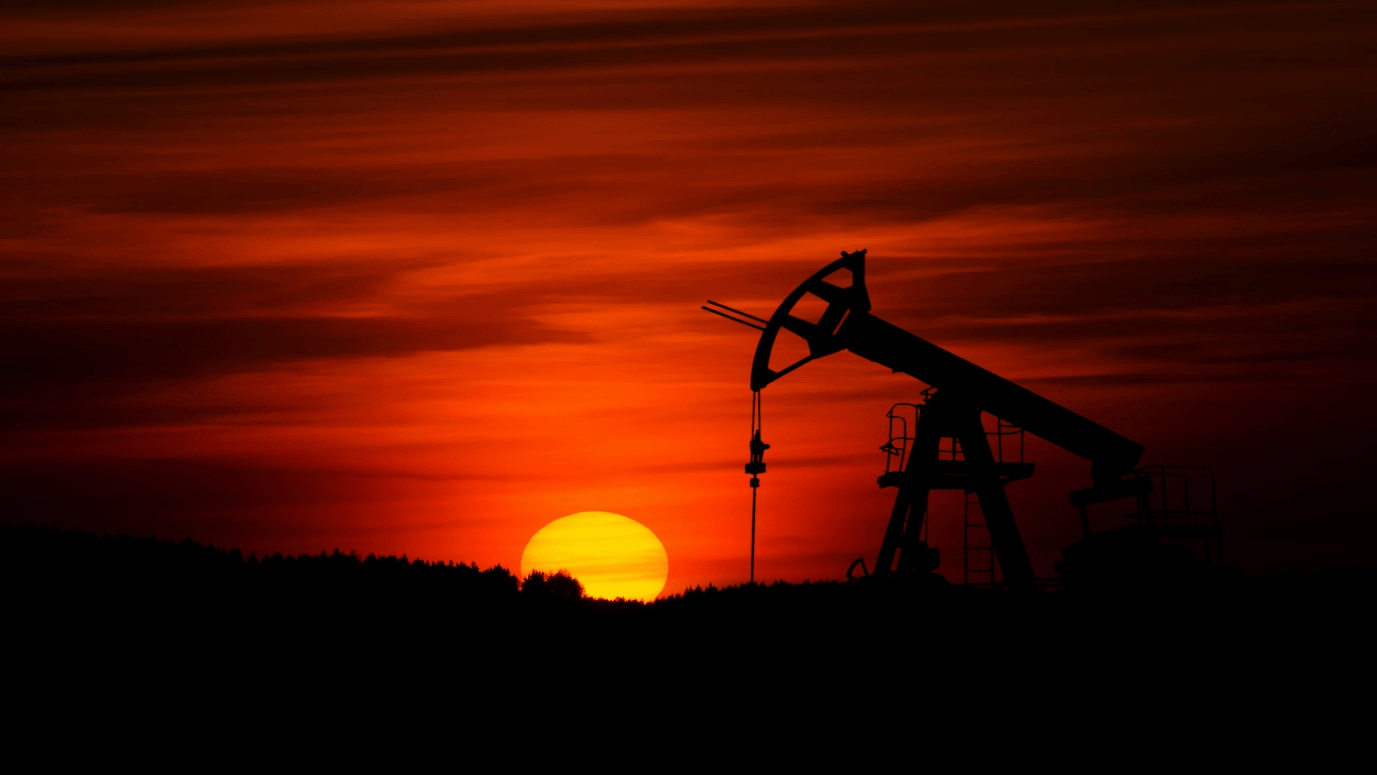 November 18, 2021: -On Wednesday, the United Arab Emirates energy minister defended OPEC and its allies’ decision to not raise the oil supply to the market, despite U.S. pressure to pump more.

“I would encourage people to calm, trust us,” Suhail al-Mazrouei told CNBC.

Al-Mazrouei said he is receiving calls from other countries’ ministers asking him to take action but adds that OPEC intends to “follow the facts.”

He pointed to EIA predictions that suggest an oil surplus in the first quarter of next year.

“In 2022, we expect that growth in production from OPEC+, U.S. tight oil, and other non-OPEC countries will outpace slowing growth in global oil consumption and contribute to Brent prices declining from current levels to an annual average of $72/b,” the EIA’s November report said.

“It’s going to soften in the first quarter, and we will start to see the build-up in the inventories in 2022,” said al-Mazrouei on Wednesday.

“That’s what the experts said, and we agree with them, in OPEC,” he said.

If the current plan by OPEC+ to increase the production by 400,000 barrels per day each month will lead to a surplus, the alliance should not change that plan and increase production even further, he added.

Helima Croft of RBC Capital Markets said that, in practice, OPEC+ is not increasing production as decided because “several countries are unable to reach their targets, in part because of lack of investment.”

“The question is, are we going to be short barrels still when it comes to the first quarter if it’s a cold winter, and there’s greater demand for oil because of switching needs,” Croft, managing director and global head of commodity strategy, told CNBC on Tuesday.

Both U.S. crude and Brent crude futures rose more than 60% this year after demand increased when pandemic restrictions were loosened.

“The idea that Russia and Saudi Arabia and other major producers are not going to pump more oil so people can have gasoline to get to and from work, for example, is not right,” Biden said on October 31.