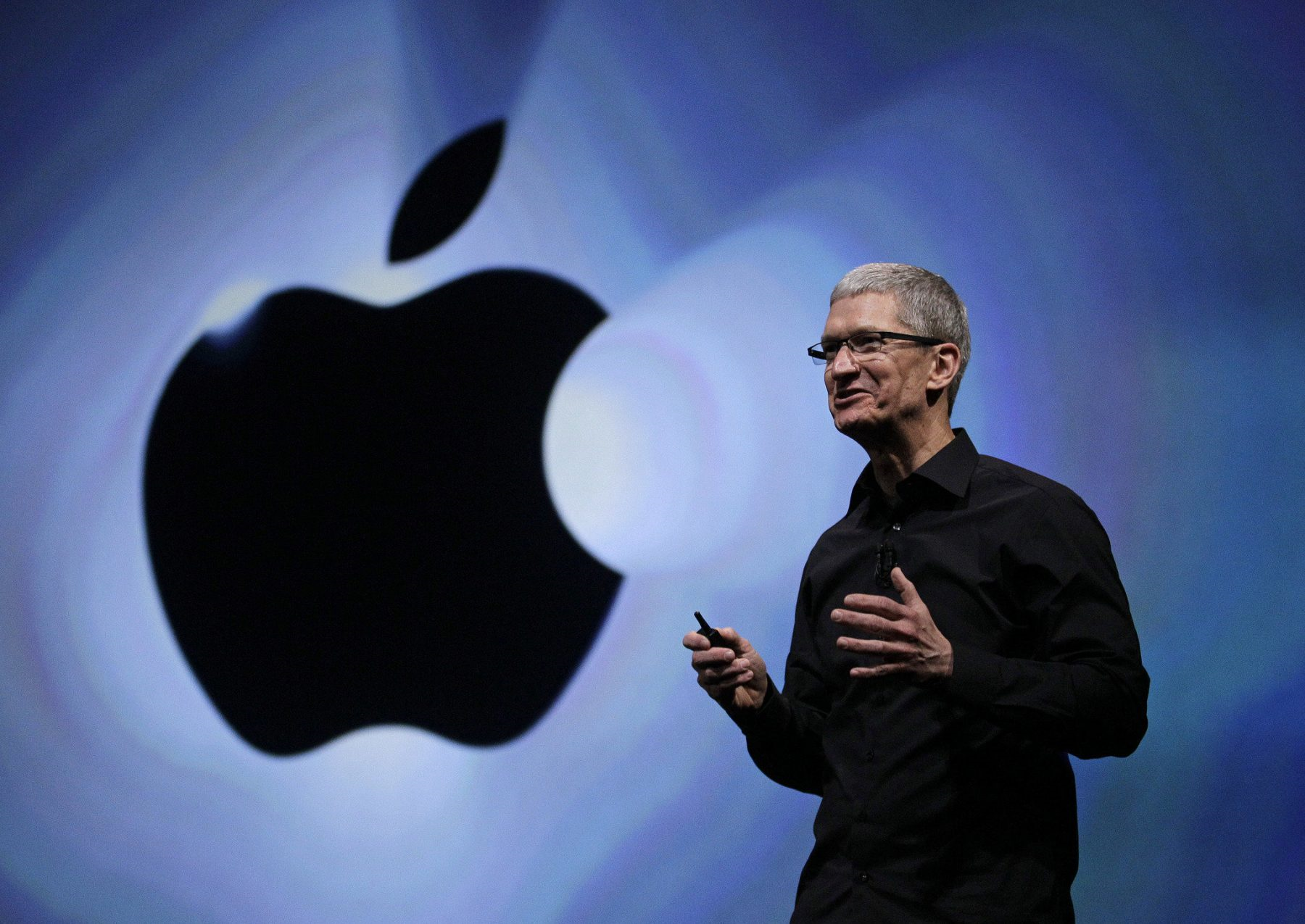 April 15, 2021: -Apple announced an April 20 product event where it’s expected to announce some new versions of the iPad Pro, AirTags tracking devices, and many more. The event is expected to start at 1 p.m. ET.

Apple could use the event to ride the boost iPads have seen in the coronavirus pandemic. In January, Apple reported $8.44 billion in iPad revenue for its first quarter, up to 41% year by year. The new iPad Pros are expected to pack Apple’s latest and fastest processor, including a new type of screen that uses mini-LED technology to produce better images to watch movies and photos.

It’s a digital event; it will be streamed online instead of held in person due to the pandemic. Apple refreshed the iPad Pro in March last year when it also introduced the Magic Keyboard. It announced its second-generation AirPods in March 2019, which can be refreshed, too.

Apple has long been rumored to launch AirTags, a product similar to Tile that you can attach to items, like keys, place in a bag, and track them using Apple’s Find My software built into iPhones or iPads. Apple has been testing a way to track these devices in its beta software for iPhones. But Apple could use the event to introduce any number of new products.

Apple’s AirPods are the best-selling headphones worldwide. It’s sensible to refresh them to continue the momentum as competitors introduce the same type of products, probably at lower prices.

The Apple TV 4K, the current model, came in the year 2017, but even that was a small update from the 2015 version of the update. Bloomberg said in December that Apple is planning an update with a new remote, an updated processor, and a “gaming focus.”