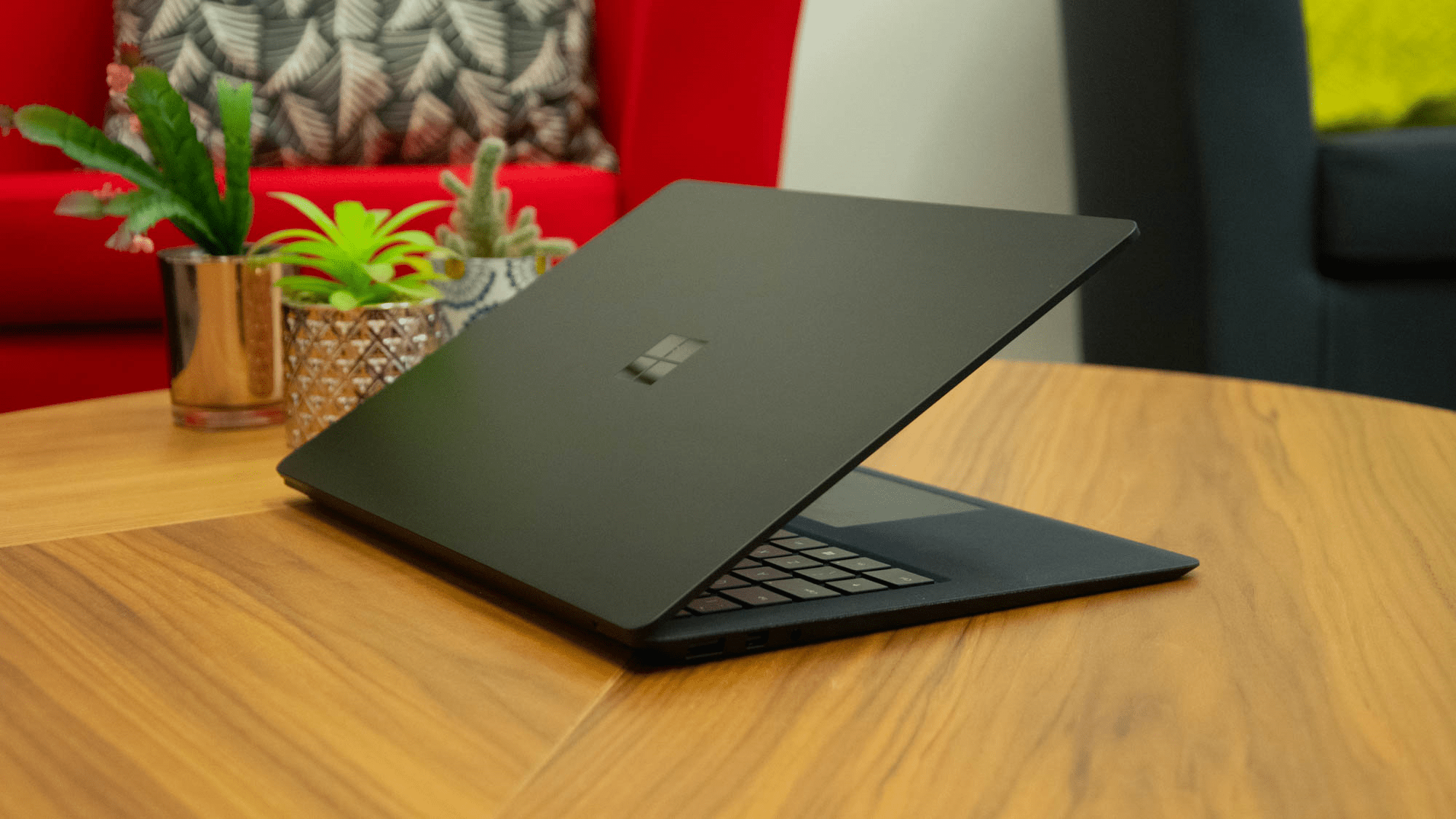 April 15, 2021: -On Tuesday, Microsoft unveiled the Surface Laptop 4, which competes most closely with Apple’s MacBook Air. Customers can choose Intel or AMD processors across two sizes, a 13.5-inch laptop or a 15-inch model.

It shows Microsoft will take a different path to its devices than Apple, which has ditched using Intel’s processors in its new computers in favour of its chips. It also shows Intel is still struggling where it once dominated.

Intel chips used to be the default processor in most notebook computers. But companies across the board offered AMD options that can sometimes pack better performance for the price. Last year, Microsoft offered the choice only on its larger 15-inch laptops.

The Surface Pro 4 includes Dolby Atmos support for improved sound and a new 32GB memory option. However, Microsoft opted for a 720p webcam, which is the same you’ll find on a MacBook Air. It’s not as crisp as what you might get from a stand-alone webcam or the camera on your smartphone. It also includes things not available on MacBook’s, like a full-size USB port and a touchscreen display.

Microsoft wasn’t clear on how consumers will know to pick the AMD or Intel models. However, the company said the AMD models would offer better gaming performance. Microsoft also said AMD models would be more appealing for people working with photo and video software to boost graphics. Some of those decisions will be made for consumers depending on how much they want to spend. The entry-level model comes only with an AMD chip.

The 13.5-inch Surface Laptop 4 ranges from $999 for the entry-level 13.5-inch model with an AMD Ryzen chip and 256GB of storage to $2,299 with an Intel Core i7 processor and 1TB of storage. The Surface Laptop 4 is in the U.S., Canada, and Japan and will start shipping Thursday. It will launch in other markets in the future weeks.