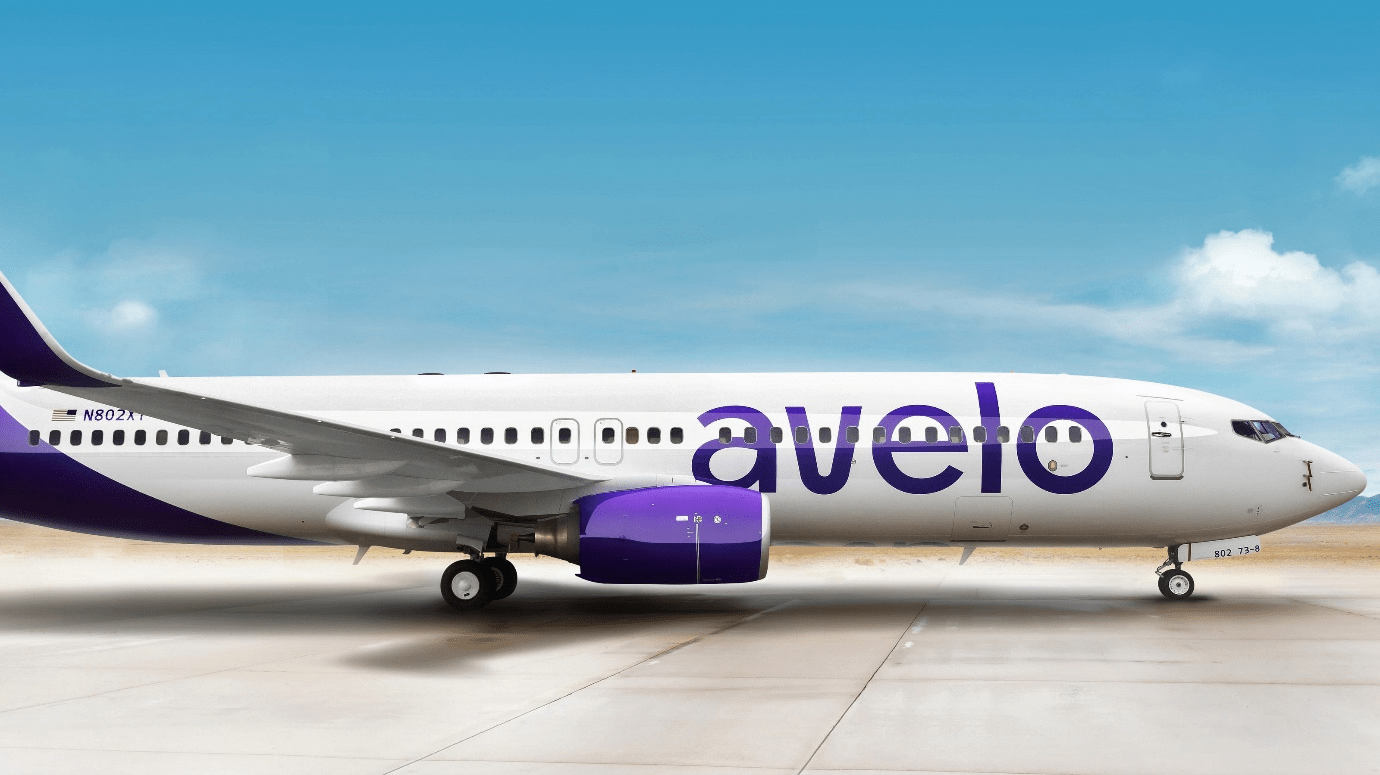 April 9, 2021:-With demand for air travel multiplying as the U.S. reopens from the Covid-19 pandemic, Andrew Levy, the CEO of Avelo, thinks it’s the perfect time to launch a new airline.

Levy, a low-cost carrier that will start flying in late April to 11 markets in the Western U.S. where there is little, if any, direct competition.

“We see the light at the end of the tunnel, and it is coming soon,” Levy told CNBC as he sat in Avelo’s offices in Burbank, California.

“We are in a great position to start and especially being up and running for the summer peak season, which should be good.”

Levy wanted to launch Avelo a long time before, but due to the pandemic, the plans came to an end. So, Levy and his team ensured that Avelo would be ready when air travel restarts. According to International Air Travel Association, the pandemic has cost the airline industry above $380 billion.

Avelo offers low-fares to travellers in markets or near airports with little airline service. Including places such as Grand Junction, Colorado; Eugene, Oregon; and Ogden, Utah.

Levy knows the small airport strategy can pay off for a start-up airline if executed properly. In the late 1990s, he helped Allegiant Airlines launch service out of small airports like Rockford, Illinois, an hour northwest of Chicago’s O’Hare Airport. After several years assisting Allegiant, Levy moved on to United Airlines. Wherein he became CFO before leaving in 2018.

For now, Levy’s focus is on a clean launch with no pauses that often come in between start-up companies. Avelo takes off with a fleet of three Boeing 737s and has plans for three more by summer.

Levy is enjoying the fact that he bought two airplanes at a discount from others in the industry wanting to unload aircraft to save some million dollars.

“The two we purchased were probably about a third lower than they would have been ahead of Covid, so that represented, between the two planes, in the range of a $15 million discount,” said Levy.