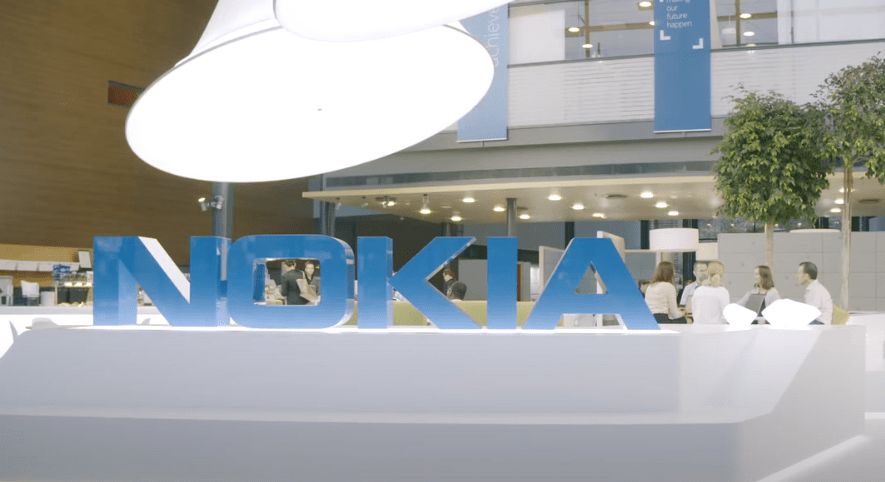 April 9, 2021:-On Thursday, the company behind the Nokia mobile brand refreshed its smartphone lineup with a slew of new budget models. It struggles to compete with established players such as Samsung and Apple.

On Thursday, the company announced six new smartphones. They’re divided into three different series; X, the top on the range in terms of pricing and specs; G is slightly more affordable than X; and C, the cheapest of the bunch. Prices start at 75 euros for the Nokia C10, whereas the Nokia X20 is the standout device of all six, which retails 349 euros.

It includes a 6.67-inch screen, four back cameras with a 64-megapixel primary lens, and can be connected to a 5G internet. The X20 and less expensive X10, priced at 309 euros, are powered by Qualcomm’s Snapdragon 480 5G chipset, run on Google’s Android operating system, and come with three years of security updates and a warranty of three years.

The X20 also has a “dual sight” feature by which two of the phone’s cameras at the same time capture different angles from a shot.

Charger won’t be included with the box for sustainability reasons, arriving with a fully compostable case instead. The phone will be shipped to Europe in the coming month, while U.S. availability is yet to be revealed.

Nokia has struggled to significantly traction the smartphone market because of intense competitors like Apple, Samsung, Huawei, and Xiaomi.

“I think it will continue to be very hard for Nokia to be able to compete in the highest portfolios on the market. That’s why they are now targeting lower price bands,” Francisco Jeronimo, associate vice president for European devices at market research firm IDC, told CNBC.

“On the other hand, they have been working quite hard to penetrate the B2B (business-to-business) market, which is a perfect opportunity for them because there are not many players that offer an appealing portfolio.”

PrevPreviousNew airline Avelo says it’s the perfect time to start flying as travel picks up
NextDigital is not an option now, it’s an imperativeNext