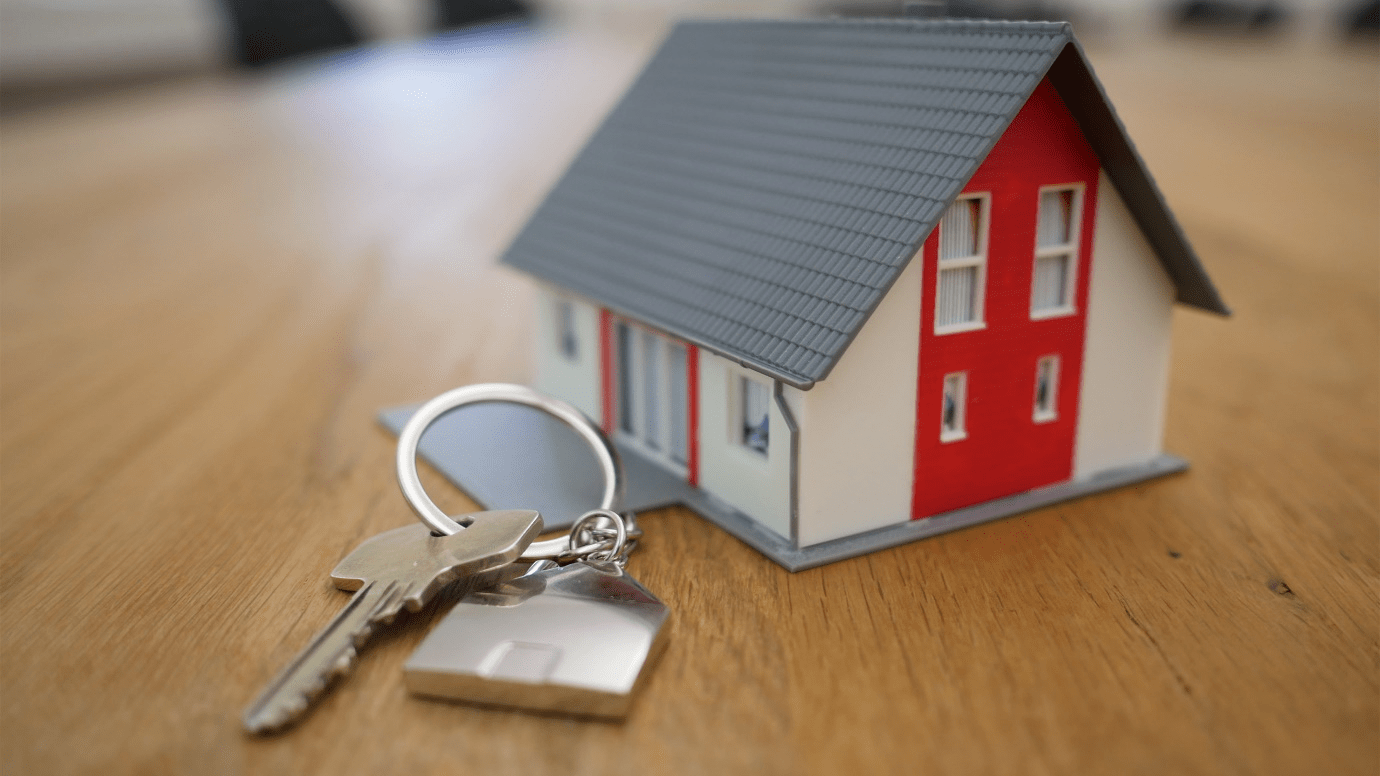 January 27, 2022: -Rising interest rates are causing big headaches for mortgage lenders, especially those who depend most on refinance business. Demand is simply drying up.

The average contract interest rate for 30-year fixed-rate mortgages with conforming loan balances increased to 3.72% from 3.64%, with points decreasing to 0.43 from 0.45 (including the origination fee) for loans with a 20% down payment. That rate was 77 basis points lower the same week one year ago.

As a result, mortgage refinances applications, which are highly sensitive to daily rate moves, fell 13% for the week and was 53% lower year over year, according to the Mortgage Bankers Association’s seasonally adjusted index. Rates have now been moving higher for five straight weeks.

“After almost two years of lower rates, there are not many borrowers left who have an incentive to refinance,” wrote Joel Kan, an MBA economist, in a release. “Of those who are still in the market for a refinance, these higher rates are proving much less attractive to them.”

Buyers are more active now than usual, as some are hoping to get a jump on the famous spring market. With mortgage rates rising and home prices still soaring, some are concerned they will no longer afford the home they want. Mortgage applications to purchase a home fell just 2% for the week and were 11% lower than a year ago.

At an open house on the previous Sunday in Waldorf, Maryland, there were already three offers before potential buyers were even let in the door to have a look.

“We thought that because of the winter months that it would slack off a little bit, prices would start to come back down to normal, but that’s not happening. It’s anguish, it’s a pain, it’s agony,” said Rondie Robinson, who was house hunting with his wife and daughter.

That house was priced right around the national median, at $375,000, where supply is lean. Most of the buying activity is happening on the higher end, which is why the average purchase loan size set yet another record at $433,500.

Between rising rates and rising prices, “I’m caught between a rock and a hard place,” added Robinson.