Intel has a $1.2 billion antitrust fine overturned by the EU court 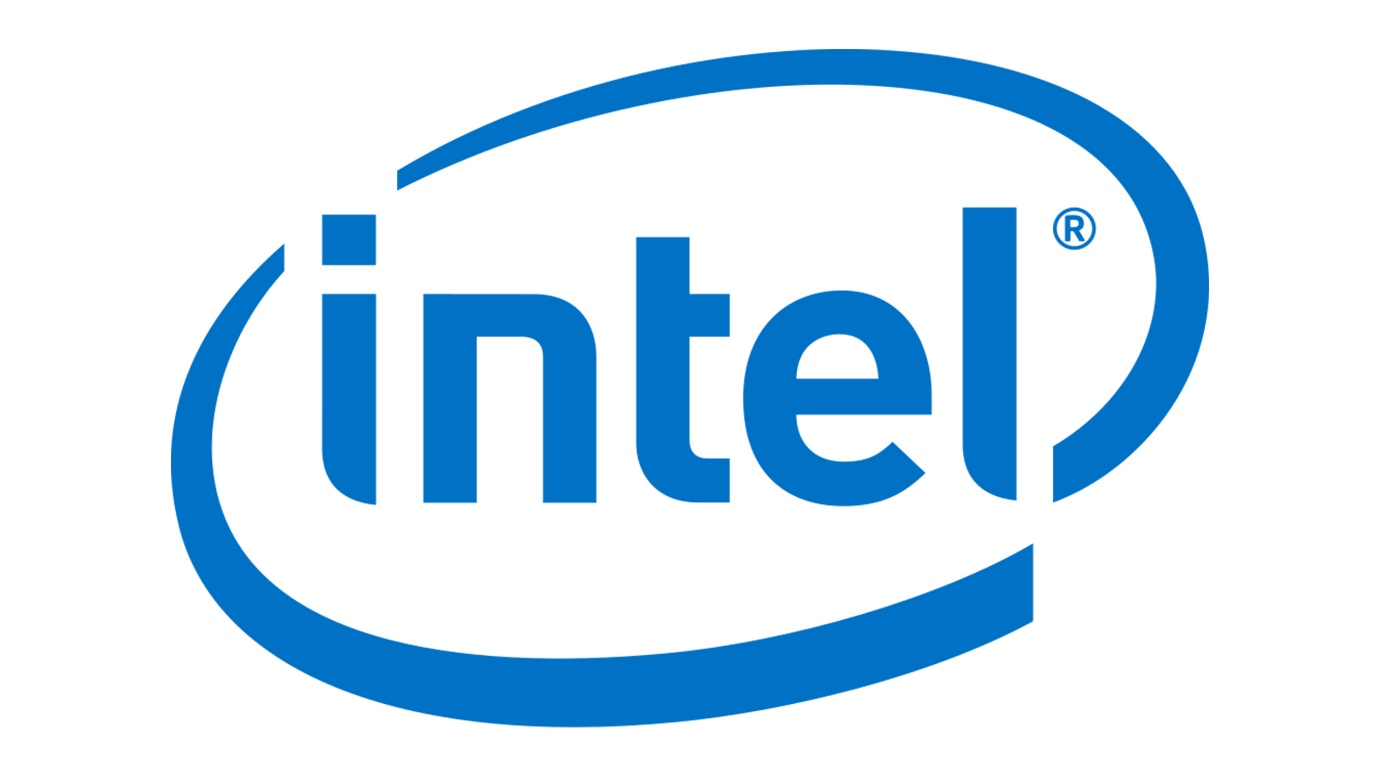 The fine is handing out by the European Commission, the executive arm of the EU, because Intel had tried to squeeze out its rivals.

The commission had claimed that Intel abused its dominant position on the worldwide market for “x86 2” data center processors between 2002 and 2007 by implementing a strategy intended to exclude competitors from the market.

But the General Court, a constituent court of the Court of Justice of the European Union, rejected the fine Wednesday, saying the commission didn’t do a proper economic analysis of a rebate scheme.

“The (European) Commission’s analysis is incomplete and does not make it possible to establish to the requisite legal standard that the rebates at issue were capable of having, or likely to have anticompetitive effects,” the General Court said in a press release published on its website.

In 2014, the General Court upheld the commission’s 2009 verdict. However, it was subsequently told by the EU Court of Justice, Europe’s highest court, in 2017 to re-examine Intel’s appeal.

An Intel spokesperson told CNBC that the company is currently reviewing the decision. “We will provide more comment when we have completed our initial review,” they said.