‘Double down’ on defense as the stocks will plunge another 10%, Morgan Stanley's Mike Wilson warns 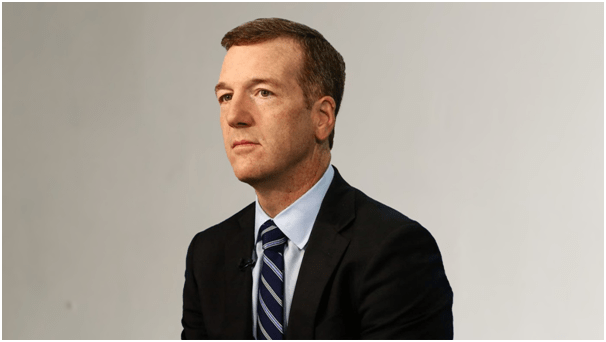 January 26, 2022: -Investors may be playing with fire. According to Morgan Stanley’s Mike Wilson, the S&P 500 is vulnerable to a 10% plunge despite Monday’s late buying binge. He is warning investors are dangerously downplaying a collision amid a tightening Federal Reserve and slowing growth.

“This type of action is just not comforting. I don’t think anybody is going home feeling like they’ve got this thing nailed even if they bought the lows,” the firm’s chief U.S. equity strategist and chief investment officer told CNBC.

Wall Street has not seen an intraday reversal this large since the 2008 financial crisis. In a Monday’s session, the Nasdaq bounced back from a 4% drop while the Dow was off 3.25% at its low. At one point, the blue-chip index was decreased to 1,015 points. But by the close, the Nasdaq, Dow, and S&P 500 were all in positive territory.

Wilson, the market’s most giant bear, expects the painful drop will happen within the next three to four weeks. He is anticipating challenging earnings reports and guidance will give investors a wake-up call regarding the slow growth.

“I need something less than 4,000 to get constructive,” said Wilson. “I do think that’ll happen.”

His strategy was that the Double down on defensive trades ahead of the predicted setback. He warned virtually every S&P 500 group will see more trouble because of the frothiness and makes decisions on a stock-by-stock basis.

“We’re not making a big bet on cyclical here such as we were a year ago because growth is decelerating. People got too excited on these cyclical parts of the market, and we think that’s wrong-footed,” he said. “There’s going to be a payback in demand this year. We do think margins are a potential issue.”