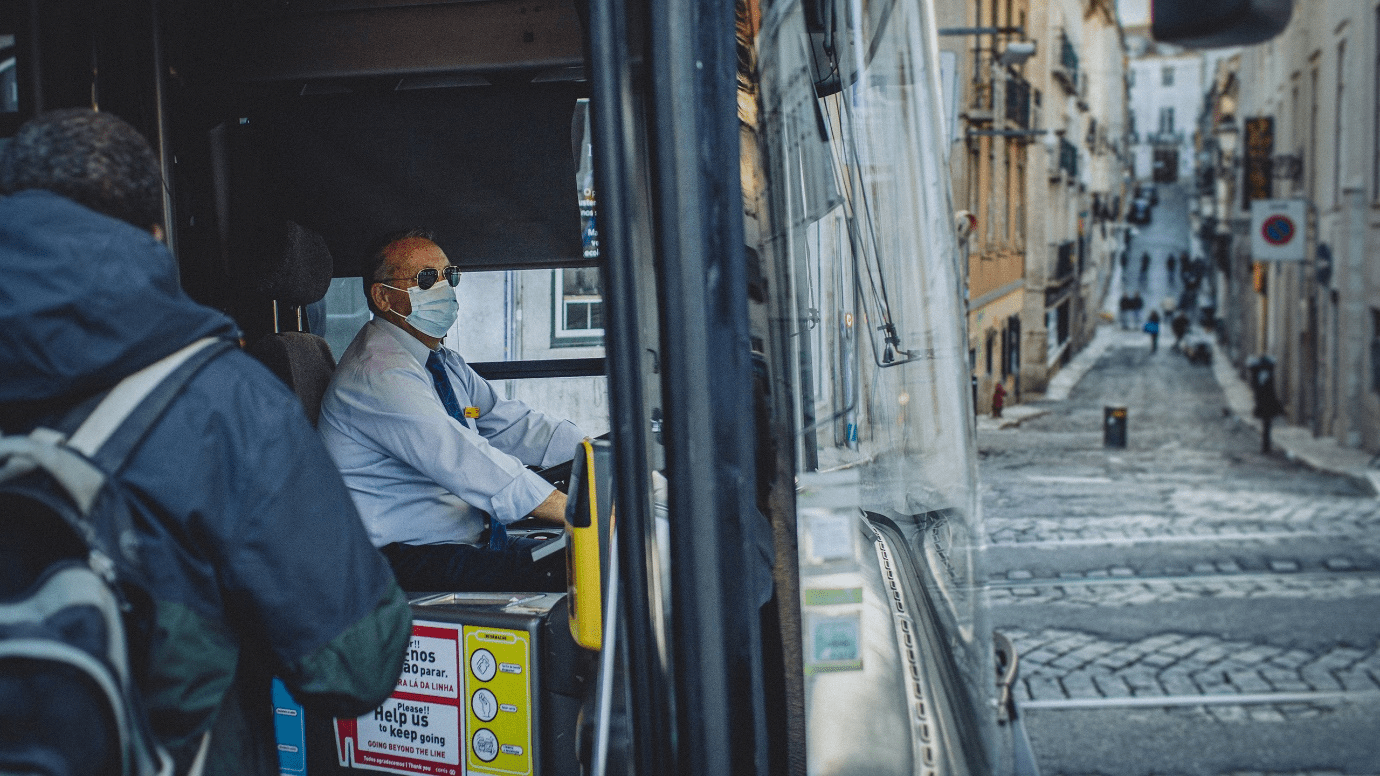 January 24, 2022: -On Monday, the eurozone economic recovery weakened further this month as renewed restrictions imposed to contain the omicron coronavirus variant put one more dent in the bloc’s dominant services activity and as prices continued to soar, a survey showed.

With the variant sweeping all over Europe, governments have encouraged citizens to stay home and avoid socializing or meeting in groups.

IHS Markit’s Flash Composite Purchasing Managers’ Index, seen as a gauge of overall economic health, drops to 52.4 in January from 53.3 in December, it’s lesser since February and less than the 52.6 predicted in a Reuters poll.

That headline number was affected by the services PMI, which dropped to a nine-month low of 51.2 from 53.1. Although nearly the 50-mark separating growth from contraction, it was well less the Reuters poll estimate for 52.2.

“The omicron wave has led to yet another steep drop in spending on many consumer-facing services at the start of the year, with tourism, travel, and recreation especially hard hit,” said Chris Williamson, a chief business economist at IHS Markit.

With customers staying at home, growth in demand for services almost dried up. The recent business index sank to 50.8 from 52.5, it’s lowest reading since April in the previous year, just before parts of the economy reopened after a stricter lockdown.

Factories are less affected by restrictions and have primarily remained open. The manufacturing PMI rose to a five-month high of 59.0 from 58.0, well ahead of the 57.5 Reuters poll estimate.

An index measuring output increased to 55.8 from 53.8. The output measure feeds into the composite PMI, and its significant increase shows how much impact the services decline had on overall activity.

To meet buoyant demand, factories have more headcounts at a rapid pace. The employment index soared to 57.5 from 55.3, its highest since July.

Last week, a Reuters poll found more than two-thirds of economists saying the omicron variant would have a mild economic impact than Delta, and with the vaccine program in the region continuing, optimism improved.

The composite future output index nudged up to 66.8 from 66.7, its highest as the omicron wave began.

“While the omicron wave has dented prospects in the service sector, the impact so far looks less serious than prior waves. Meanwhile, perceived prospects have improved,” Williamson said.

PrevPreviousFed rate hikes can intensify a global debt crisis, research has warned
NextMike Wilson of Morgan Stanley warns stocks will plunge another 10%Next