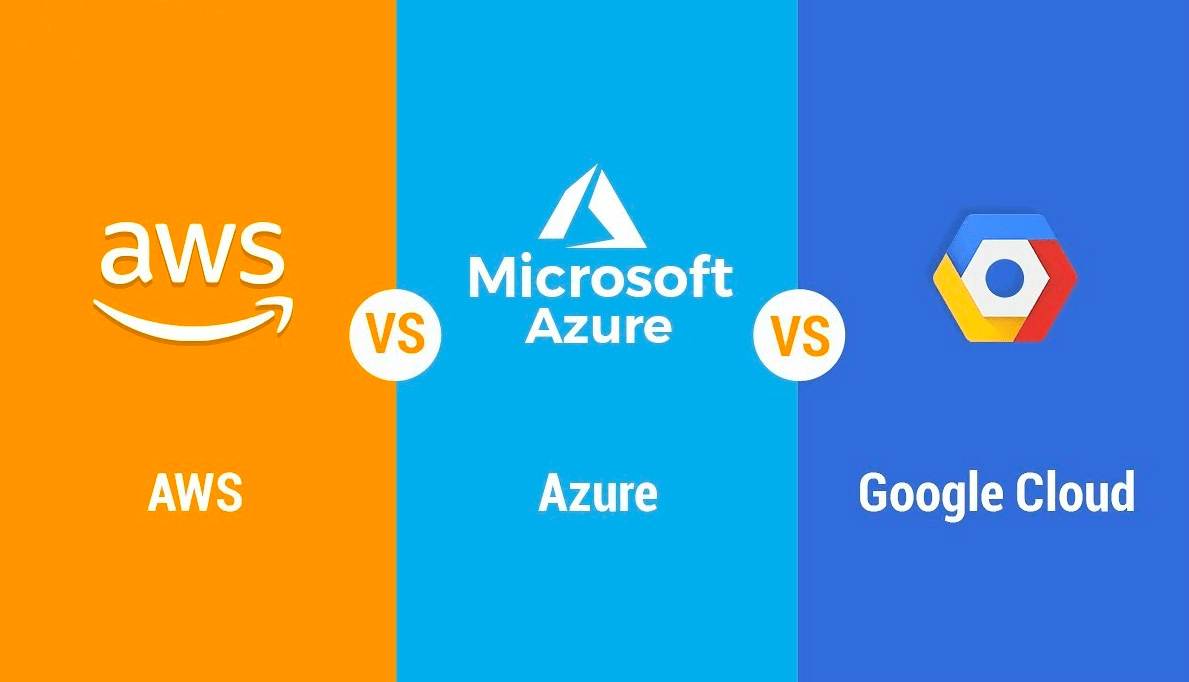 April 15, 2021: -Google maintains a piece of software, Cloudtop, that employees use to access internal programs. It’s the sort of thing that might help companies that want to make their employees productive as they work from home while sheltering in place to avoid more spread of the coronavirus.

Although Google’s cloud customers ask for a virtual desktop solution, Google connects them to third-party solutions instead, according to people from the company’s cloud business, who asked for anonymity as they discussed internal business matters.

Google’s approach stands in sharp contrast to market leaders Amazon and Microsoft. Both have their virtual desktop services, and they have seen an uptick in usage in the pandemic. For many companies which navigate remote work at scale for the first time and rely on cloud providers to deal with infrastructure is more accessible than keeping administrators on-site to manage servers.

Google made its Cloudtop service available to employees in 2017. It will help them build software, interact with internal systems and communicate through internet relay chat or IRC. The service offers desktops running the Linux and Windows operating systems, which can come in handy for testing source code.

In the past, Google has impressed the information technology industry by making software that it relies on for its core internet businesses available for outsiders to use. It released the Cloud Bigtable and Cloud Spanner databases after describing the academic papers’ underlying software’s architecture.

Google published a paper on its virtual desktop software in 2018. According to the report, over 25% of Google employees use virtual desktops. Google migrated the software to its public cloud from its corporate infrastructure to improve the user experience and decrease the total cost of ownership. But that hasn’t translated into a product for outsiders.

A Google said the company could identify the higher demand for virtual desktops as people continue to work, but it does not currently plan to offer Cloudtop as a cloud service. Instead, the company prioritizes its offerings from third parties in the virtual desktop market.

Promoting products from partners will allow the clients to extend technologies they use in their data centers into the public cloud. Customers won’t get locked into a proprietary service, the spokesperson said.