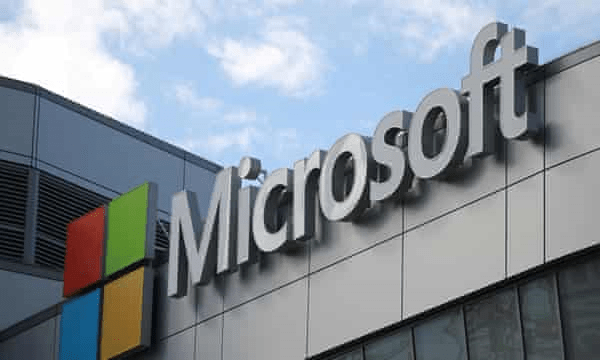 February 3, 2021: On Wednesday, Microsoft said it would never threaten to leave Australia after Google suggested it could withdraw its search engine from the country, widely in use.

Last month, Google made the threat after the Australian government brought a new law that forces the tech giant to pay the news publishers for the right to link to their content.

“Other tech companies may sometimes threaten to leave Australia, Microsoft will never make such a threat,” said Brad Smith, Microsoft’s president, in a statement.

“We are committed to supporting the country’s national security and economic success,” Brad Smith added.

Microsoft is in the right place to capitalize from any fallout between Google and Australia.

Google currently dominates search in the country, with a 94.5% market share, while Microsoft’s Bing holds just 3.6%.

Smith said that he and Microsoft CEO Satya Nadella spoke with Australia’s Prime Minister Scott Morrison last week, who recently told reporters that Australia “did not respond to threats.”

The proposed new law in Australia is dubbed the news media bargaining code, and it’s explicitly targeted at Google and Facebook.

Google has been lobbying hard against the code, calling it “unreasonable” and “unworkable.”

Mel Silva, managing director for Google Australia and New Zealand, told an Australian Senate committee, “Coupled with the unmanageable financial and operational risk if this version of the code becomes the law, it will give us no real choice but to stop making Google Search available in Australia.”

It recognizes the vital role search plays, not only to consumers but to the thousands of Australian small businesses that rely on search and advertising technology to fund and support their organizations, Smith replied.