Meta plans to cut 47.5% on virtual asset sales in its metaverse 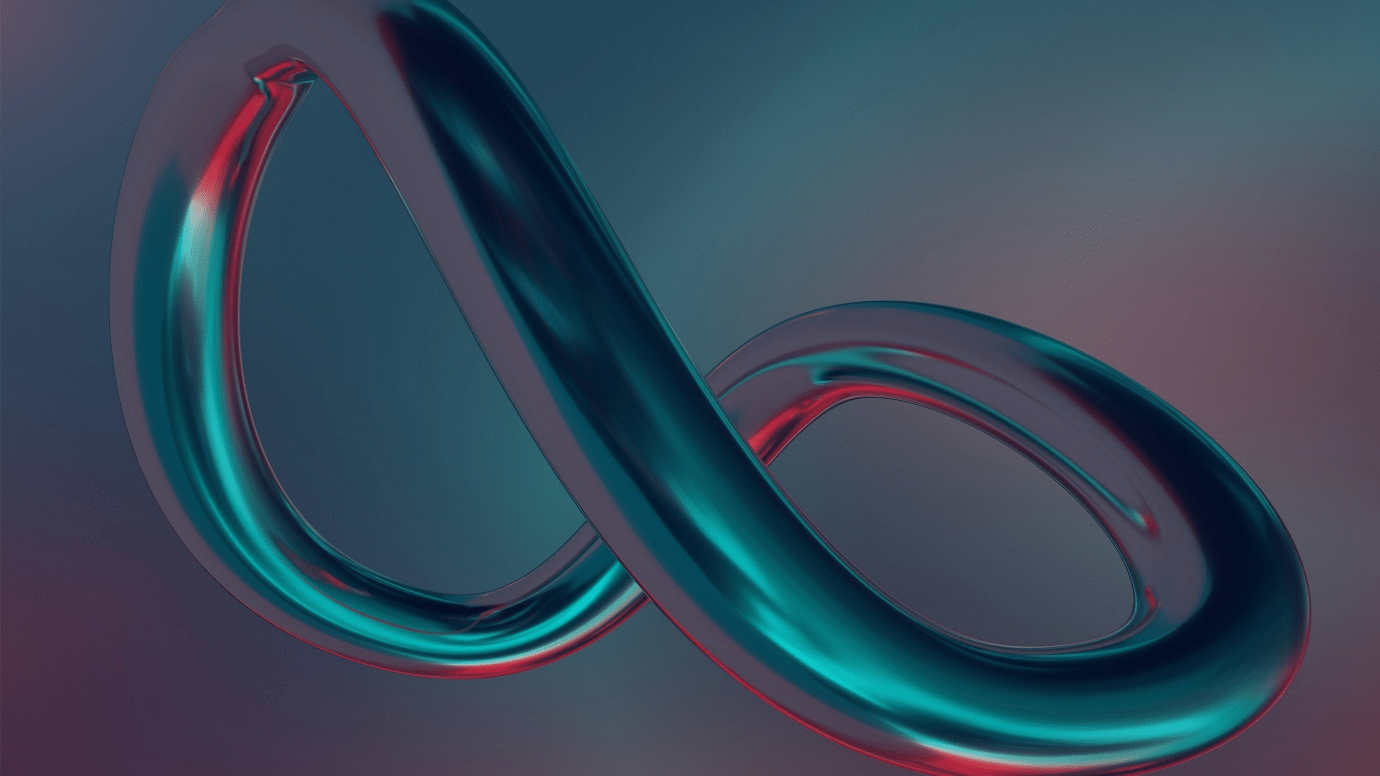 April 14, 2022: -Meta plans to take a cut of almost 50% on the sale of virtual asset on its virtual reality platform Horizon Worlds, which is a prime part of its plan for creating a “metaverse.”

On Monday, the social media giant announced in a blog post that it is letting a handful of Horizon Worlds creators sell virtual assets within the worlds they build, eventually including NFTs. Although, the company failed to mention the amount Meta will charge creators to sell their wares in the post.

On Wednesday, a Meta spokesperson confirmed to CNBC that Meta would take an overall cut of up to 47.5% on each transaction. That includes a “hardware platform fee” of 30% for sales made through the Meta Quest Store, where it sells apps and games for its virtual reality headsets. On top of that, Horizon Worlds will charge a 17.5% fee.

The size of the cut has angered some in the NFT community. One Twitter user wrote: “I hate you, Facebook.” Another said: “If Meta wants 47.5% of NFT sales, they gotta talk to the IRS because I don’t even have that after taxes.”

Over the previous few months, companies and individuals have been snapping up everything from art to real estate in virtual worlds on platforms like Decentraland and The SandBox. Hip-hop star Snoop Dogg has purchased virtual land, and a fan paid $450,000 in December to buy a plot next door to him on The Sandbox.

Horizon Worlds, especially Facebook, is a free virtual reality online video game that makes people connect and socialize through a virtual world. Meta published the game on its Oculus VR headsets in the U.S. and Canada on December 9, but it’s yet to be rolled out worldwide.