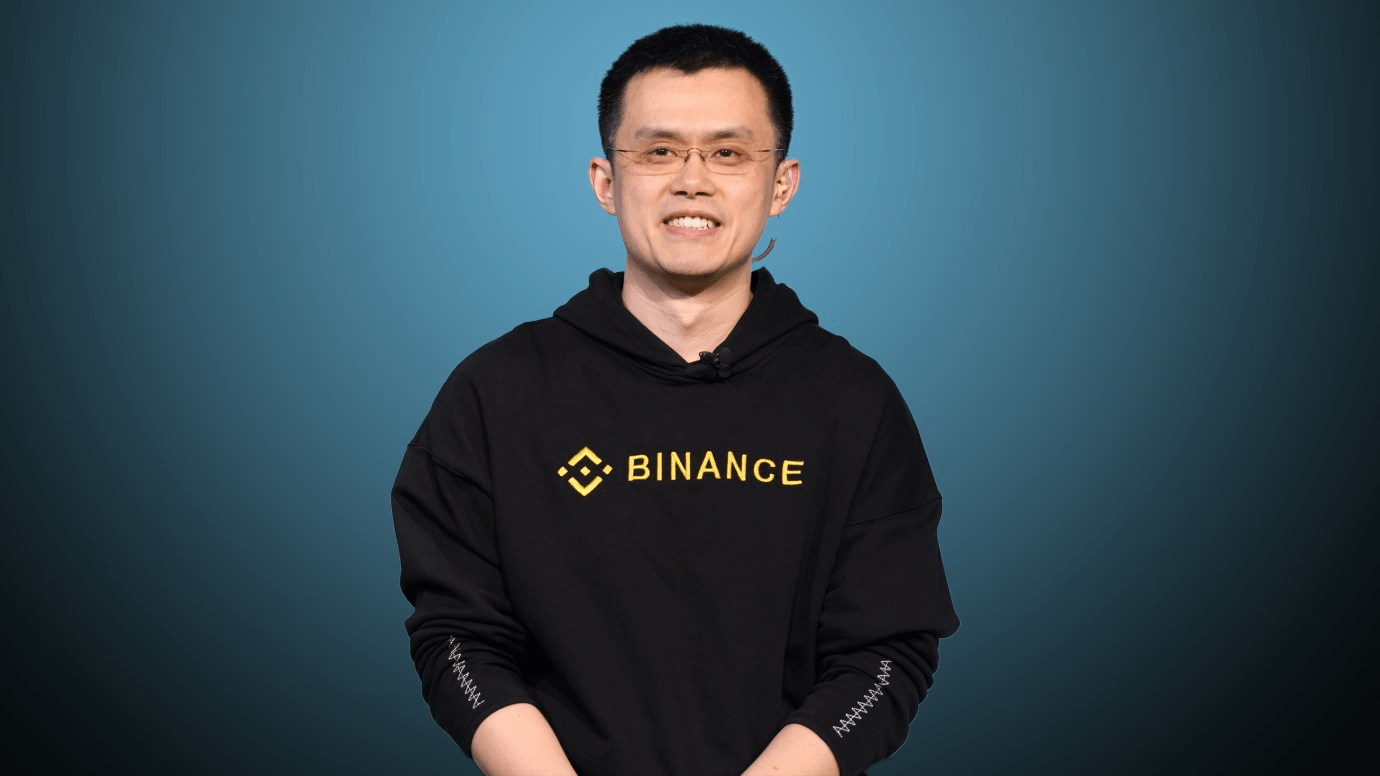 On Sunday, the company said it was approved “in principle” by the Financial Services Regulatory Authority of Abu Dhabi Global Market to operate as a broker-dealer in digital assets. The firm said the move is an initial step toward becoming a “fully-regulated virtual asset service provider” in the city.

The second city Binance has secured approval from the company and received a crypto license in Dubai in the previous month. The move also comes after Binance was authorized in Bahrain by the country’s central bank.

Binance has been pushing into the Middle East market after getting a frosty reception elsewhere.

In the U.K., regulators placed restrictions on the firm, barring it from undertaking any regulated activity. Singapore limited its service after the country’s central bank warned it might violate local payment laws.

In response to a tweet from CNBC, Binance CEO Changpeng Zhao said the company is “not shunned elsewhere” and that there’s “more to come.”

Previously, Binance was notorious for its tendency to operate independently of local regulations. The company’s chief, up until recently, took pride in having no official headquarters. However, in response to pressure from global regulators, Binance has changed tack, saying it wants to become a regulated business. The firm is currently evaluating where to establish its principal office.

Several crypto companies, including Crypto.com and FTX, are looking to Gulf states like the UAE as a destination to set up shop. But the region is opening its doors to the loosely regulated world of crypto at an awkward time, the UAE was recently placed on a “gray list” by the Financial Action Task Force, a global money-laundering watchdog.

PrevPreviousElon Musk decides not to join the Twitter board, says CEO Parag Agrawal
NextMeta plans to cut 47.5% on virtual asset sales in its metaverseNext