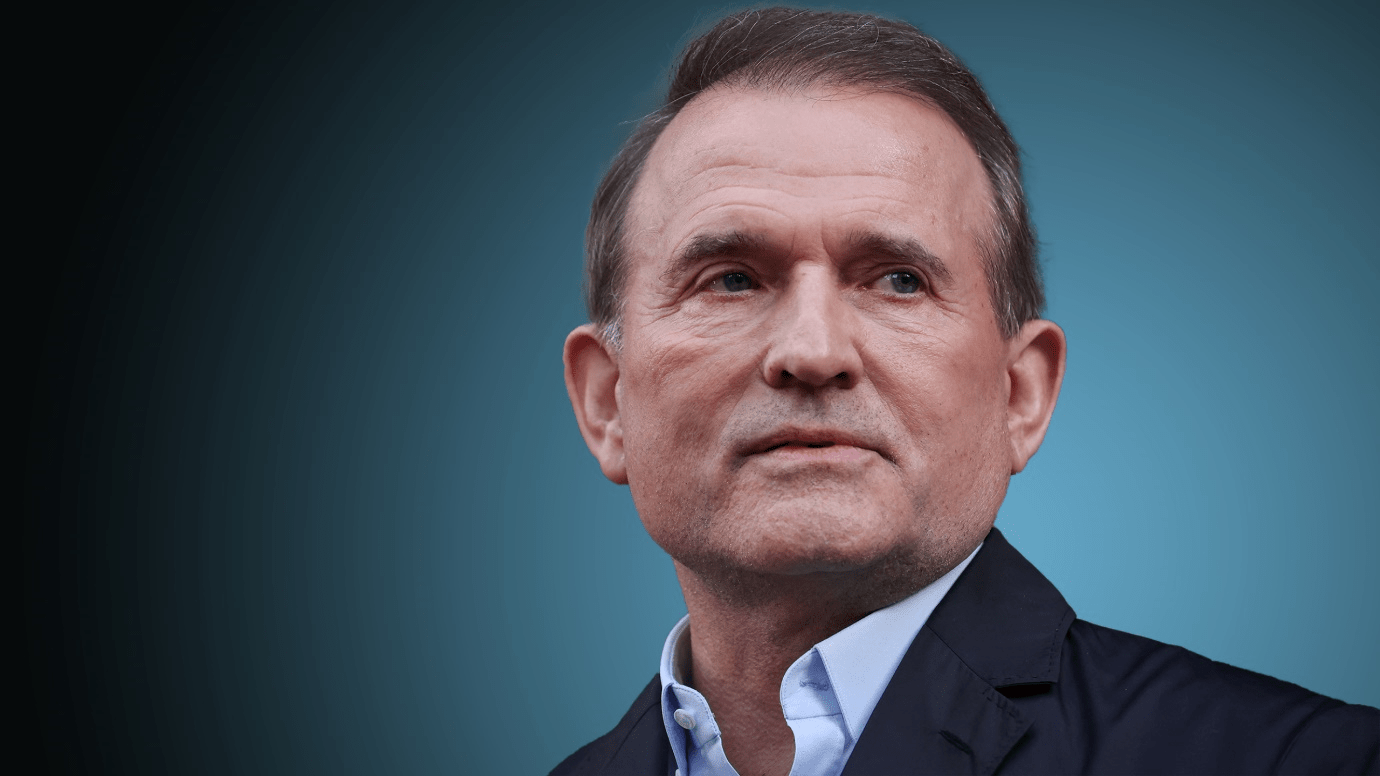 April 14, 2022: -On Tuesday, Ukraine President Volodymyr Zelenskyy announced the capture of Viktor Medvedchuk, a pro-Kremlin politician who lived in Ukraine.

Medvedchuk was under house arrest for several charges since the previous year but managed to escape after Russia launched its invasion in February.

“A special operation was carried out thanks to the SBU,” Zelenskyy wrote in Russian on his account on the social media platform Telegram, referencing Ukraine’s Security Service.

Medvedchuk, the pro-Russian opposition party in Ukraine and a staunch opponent of Kyiv’s appeals to join NATO, has exceptionally close ties to Russian President Vladimir Putin.

Security Service of Ukraine posted a mugshot of Medvedchuk on its official Twitter account and a cavalier warning for different Russia-allied Ukrainians.

“You can be a pro-Putin politician and work for the aggressor state for years. You may be hiding from justice too. You can even wear a Ukrainian military uniform for camouflage. But will it help you escape punishment? Not at all! Shackles are waiting for you,” the Secret Service tweeted in Russian.

“And on the similar traitors of Ukraine as you! Pro-Russian traitors and agents of the Russian secret services, remember your crimes have no statute of limitations. And hiding places, wherever we find you!” the agency wrote in a tweet.

The thread tweets a statement from Ukraine Secret Service leader Ivan Bakanov, grateful to the officers who “proved their professionalism and conducted a fast and dangerous multi-level special operation to rake down Medvedchuk.

According to the agency’s translation, “No traitor will escape punishment and will be held accountable under the Law of Ukraine,” Bakanov said.