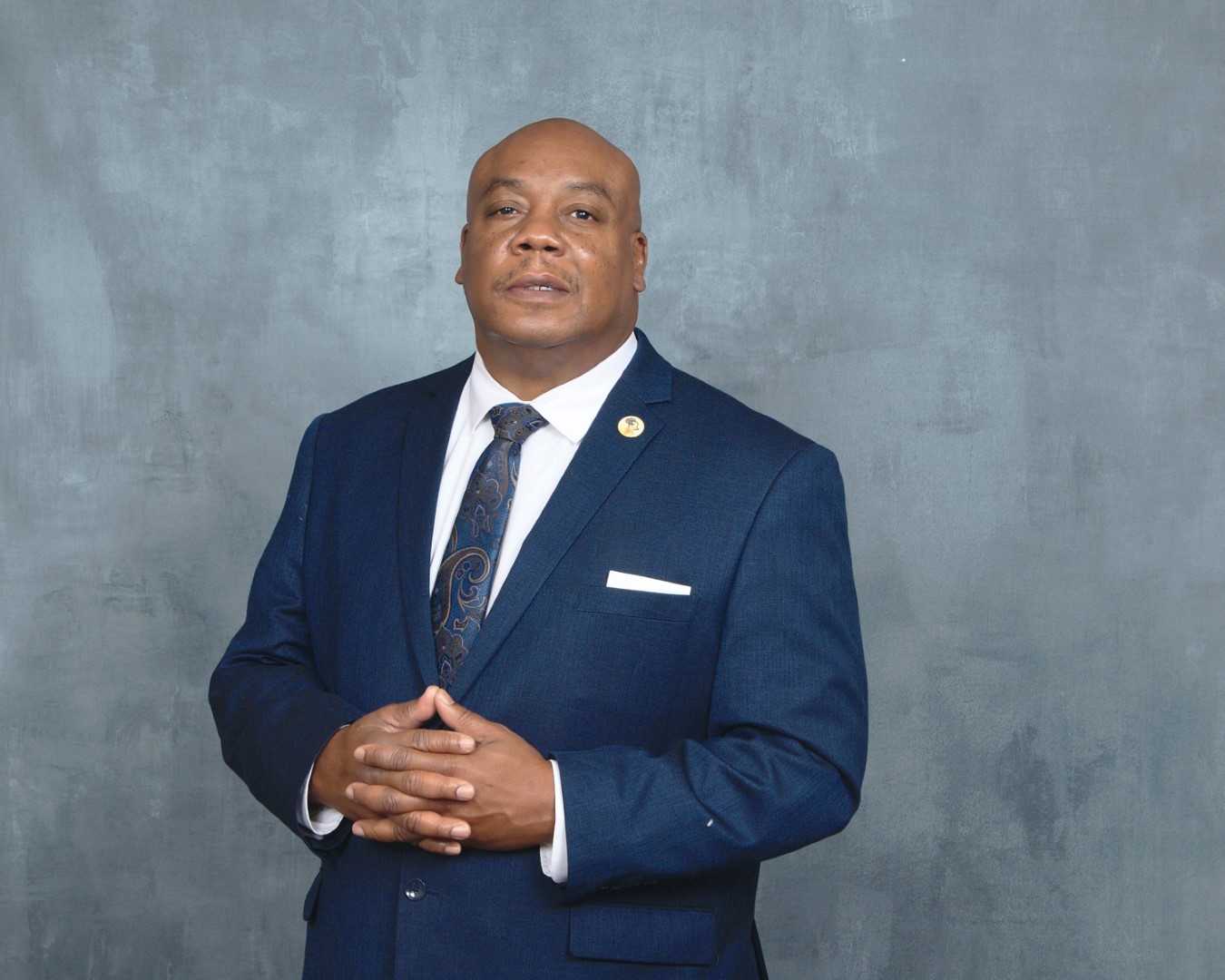 According to data released by the FBI, violent crime fell by an estimated 1% in 2021 compared with the previous year. However, the number of murders increased by more than 4%. The fall in violent crime was largely driven by a drop of nearly 9% in the robbery rate over that period.

In order to combat the fast-growing crime rates which is directly impacting the lives of civilians and businesses, Lance Jones, Sr. took it upon himself to provide the protection that is the need of the hour.

Being a passionate speaker, critical thinker, and 2020 recipient of the prestigious Strathmore’s Outstanding Business Professional award, is an entrepreneur who likes to start dialogue with other business owners to create mutually beneficial partnerships.

As a highly accomplished leader and practitioner in the security industry, Chief Jones has served in commercial, non-profit and government entities—including state prison systems—with competence, honor and distinction. Now, in an entrepreneurial capacity, Chief Jones directs a highly skilled security force that serves projects spanning the East Coast and beyond.  As a respected authority, mentor and pillar of the community, Chief Jones is a passionate proponent of helping businesses and individuals thrive. He currently serves as Chapter President of the S. B. Fuller & Joe L. Dudley Mastermind Business Group, which focuses on capitalism and entrepreneurship education.  Chief Jones is also a current member of the Over Seas Advisory Council (OSAC) and the Gate City Chapter President of North State Law Enforcement Officers Association.

Earlier in his career, Chief Jones worked for the US Department of Justice in New York and as a New Jersey State Park Ranger. He later moved south to work for the North Carolina Department of Public Safety, completing multiple federal and state training academies throughout his tenure in public service. Also during this time, Chief Jones served as an instructor in the use of firearms, ASP Tactical Batons, O.C. Pepper and other less lethal forms of defense.

With over 35 years of experience in public service, criminal justice and security industries, Chief Jones has built a solid foundation for the success he enjoys today as a highly regarded private security expert, influential leader and upstanding employer.

According to the company website, Lance and his team are working daily to ensure those they serve are indeed safe and secure by providing certified, licensed and insured security personnel that puts clients interests above all else. “Our industry-specific knowledge affords us an understanding of your risks and our expertise in private security solutions equips us to mitigate them.  We are committed to ensuring your safety and security with a level of service that gives you peace of mind to live your life and freedom to grow your business. 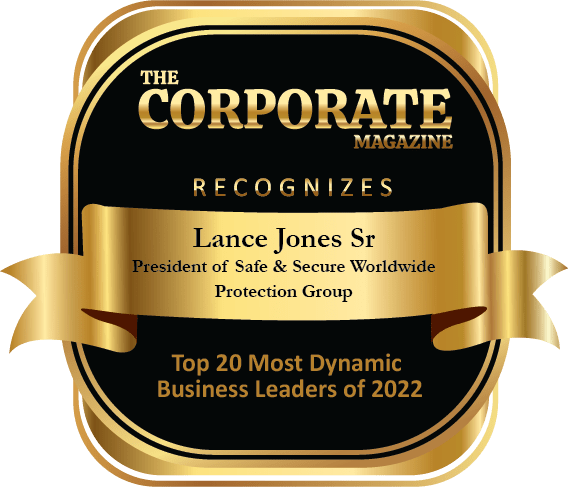 " We are committed to ensuring your safety and security with a level of service that gives you peace of mind to live your life and freedom to grow your business. " 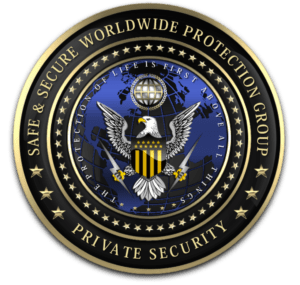 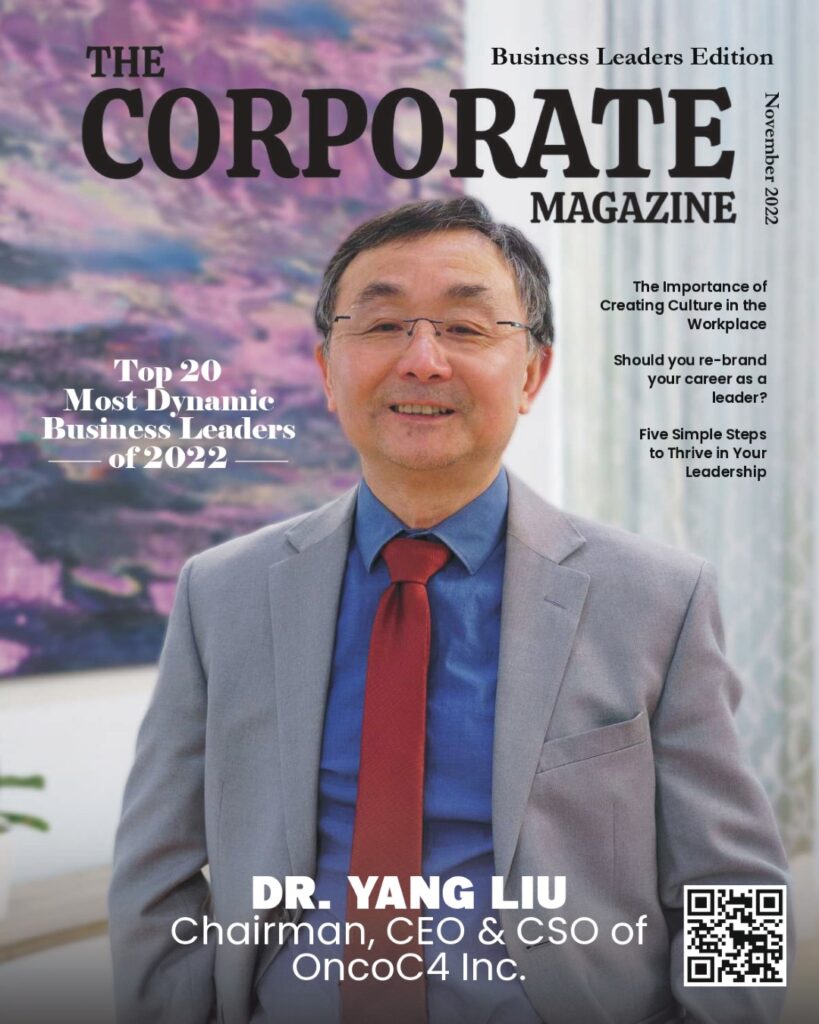