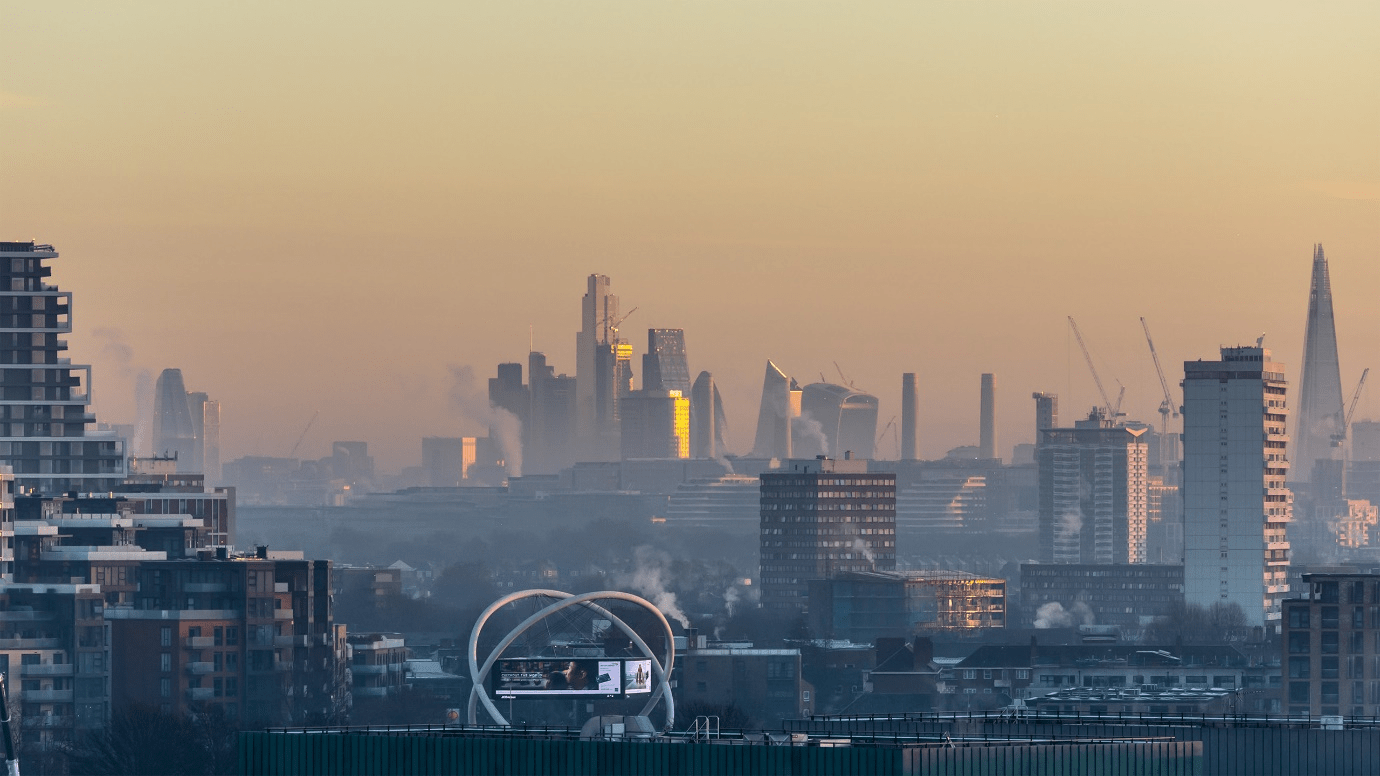 March 24, 2022: -Mayor of London Sadiq Khan has issued a high pollution alert for the U.K. capital by telling those with lung and heart problems to “avoid physical exertion” for its duration.

In a statement, authorities said that London was experiencing “imported pollution from the continent alongside a build-up of local emissions.” The high pollution alert was issued Tuesday and covered March 23 and 24. It is the first since August 2020.

“I urge Londoners to look after each other by choosing to walk, cycle or take public transport, which avoids unnecessary car journeys, stopping engine idling and not burning wood or garden waste, all of which contributes to high levels of pollution,” Khan said.

He added that the above was “particularly important to protect those more vulnerable to high pollution.”

Globally, air pollution is a severe problem. The World Health Organization states that 4.2 million deaths happen each year “due to exposure to ambient air pollution.”

Air pollution in London has become a significant talking point in recent years. Earlier this month, it was announced that Khan had asked Transport for London to consult on making the city’s Ultra Low Emission Zone London-wide from 2023.

Last October, the ULEZ was expanded to cover a quarter of London and operates 24 hours a day, seven days a week aside from Christmas Day.

Under the ULEZ, most vehicles that don’t meet a specific set of emissions standards have to pay a daily charge of £12.50 (around $16.53).

The charge for non-compliance is £160, although this is cut to £80 if paid in 14 days. The ULEZ runs alongside the Congestion Charge zone in central London only and costs £15 a day.

London also has a Low Emission Zone, which applies to heavy vehicles over certain weights that don’t meet its standards. These vehicles are not required to pay the ULEZ. Authorities have described the LEZ as covering “most of Greater London.”