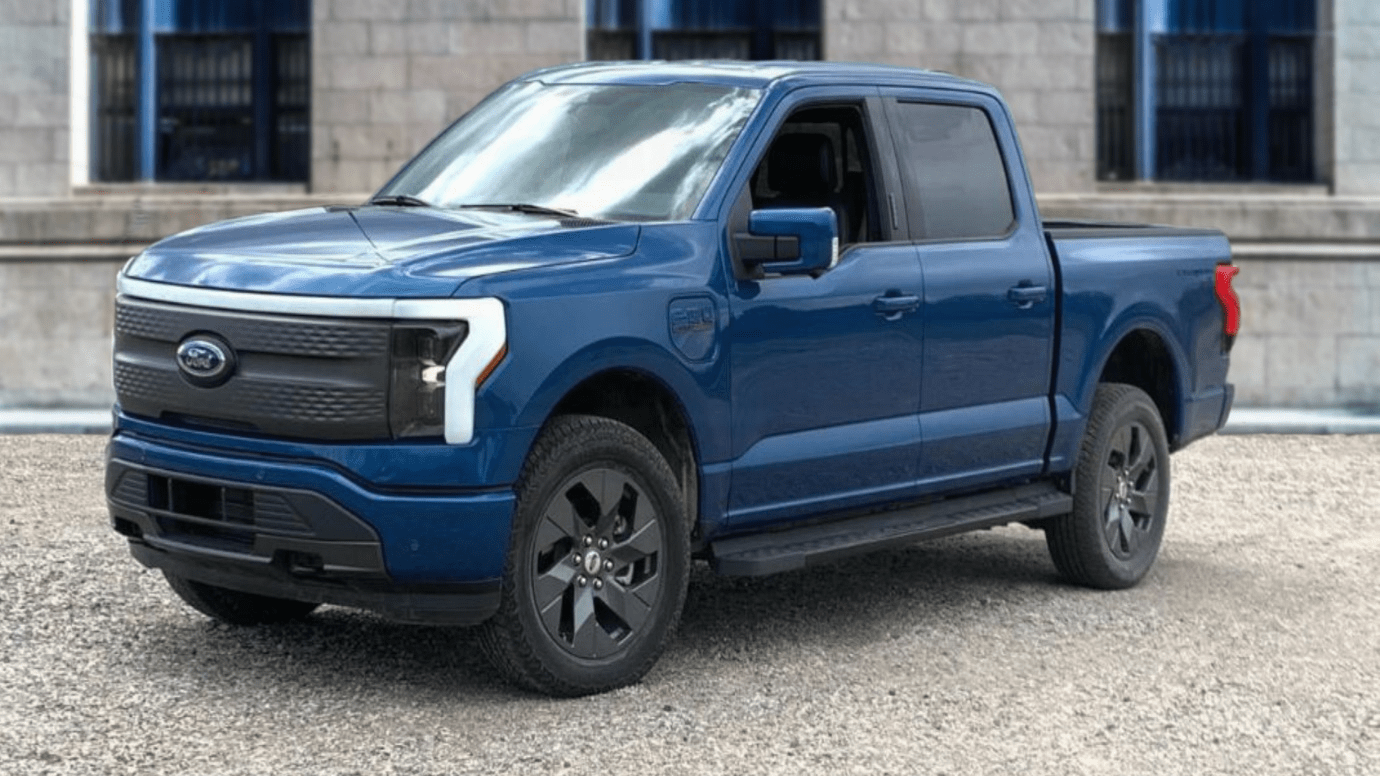 March 23, 2022: According to final Environmental Protection Agency estimates released Monday by the automaker, Ford Motor’s 2022 F-150 Lightning pickup will have an electric range of up to 320 miles.

The maximum range of the all-electric pickup is 20 miles higher than Ford initially estimated, which places it just above the content of the 2022 Rivian R1T but still shy of the 2022 GMC Hummer EV.

The Rivian R1T with a larger optional battery pack is rated at 314 miles. The GMC Hummer Edition 1 pickup is at a GM-estimated 329 miles. Both are the only versions of the vehicles currently available.

Rivian and GM both confirmed longer-range options of the pickups would be available at later dates, including an R1T with a range of more than 400 miles and a Hummer pickup at 350 miles. Those models are not currently on sale.

While the F-150 Lightning has a lower range than the Hummer, it is more efficient. The Lightning and the R1T have a combined highway and city rating of 70 MPGe, an electric vehicle range equivalent to miles per gallon. According to Car and Driver, the Hummer has a rating of 47 MPGe, about 33% less than the other pickups.

Overall, the F-150 Lightning will come with a range of 230 miles, 300 miles, or 320 miles, depending on the model and size of the battery packs in the vehicles.

A Tesla pickup could one day lead the pack, but not yet. When CEO Elon Musk first unveiled his automaker’s Cybertruck in November 2019, he claimed versions of the angular electric pickup would range 500 miles. Musk said in January that production of the pickup suffered several delays and is not expected until the coming year.