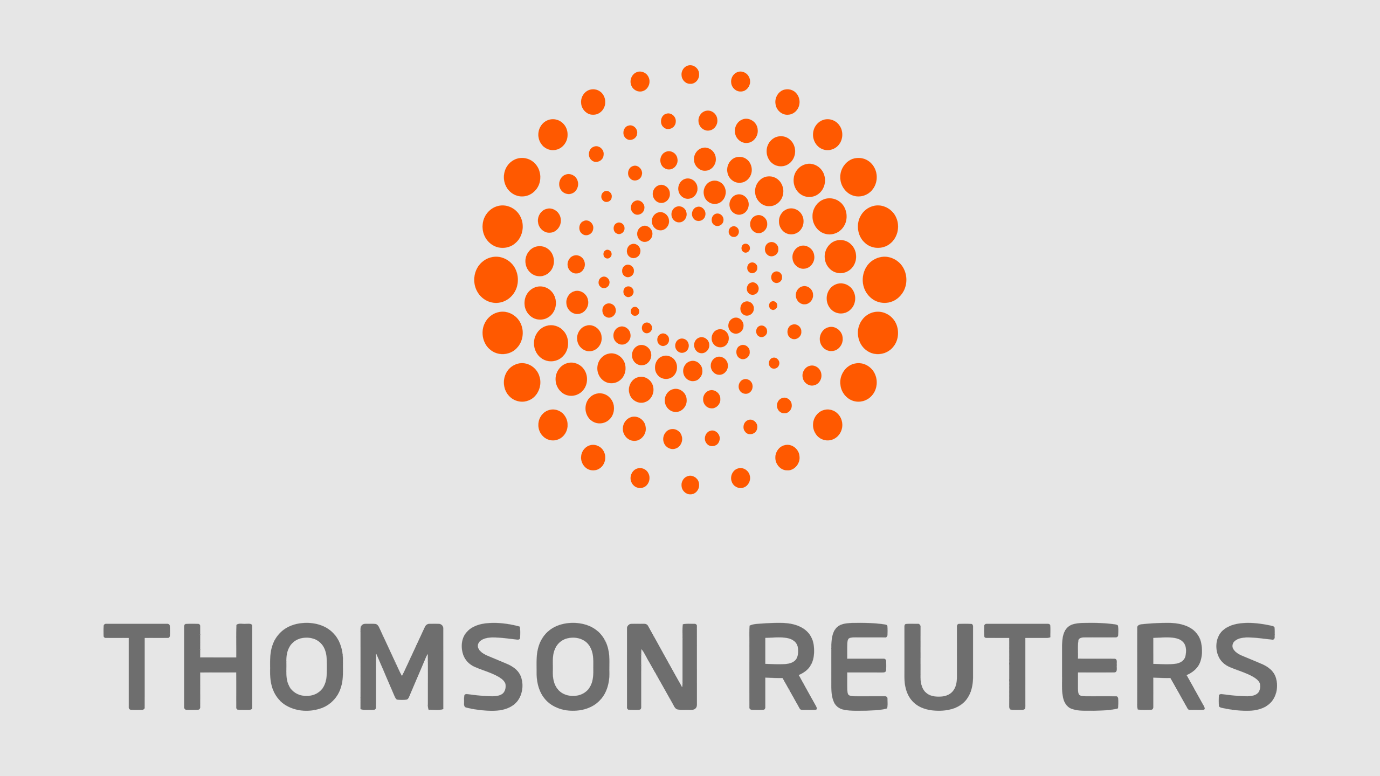 March 24, 2022: -Reuters has removed TASS from its business-to-business marketplace for customers, according to a Reuter’s message to staff on Wednesday, amid growing criticism of the way Russia’s state-owned news agency is portraying the war in Ukraine.

“We believe to make TASS content available on Reuters Connect is not aligned with the Thomson Reuters Trust Principles,” Matthew Keen, interim CEO of Reuters, wrote an internal memo to staff.

The Reuters Trust Principles, created in 1941 between World War Two, commits Reuters to act with integrity, independence, and freedom from bias.

Some Western media and press freedom groups have accused the Russian news agency of spreading false claims and propaganda about the war in Ukraine.

Since the invasion, tech giants Google, Facebook and Twitter, and pay-TV services have restricted access to Russia state-owned media RT and Sputnik over concerns about spreading misinformation. RT and Sputnik have called restrictions placed on them by distributors, including app stores and other social media services, unjustified censorship.

According to a Forbes report, in March, photo agency Getty Images cut ties with TASS. The report quoted a Getty spokesman saying that “to ensure the integrity of the content we distribute, we require that partners and contributors comply.”

The Reuters newsroom is operating independently of Reuters Connect.

The TASS partnership with the Reuters Connect platform was struck in 2020. In a June 1 press release that year, Michael Friedenberg, then president of Reuters, said that it had TASS join Reuters Connect was “building upon our valued partnership.” Sergei Mikhailov, a TASS CEO, called the agreement “truly a significant event.”

According to the press release, the TASS partnership with Reuters Connect offered customers “access to break the news and exclusive video; videos on the Kremlin and Russian President, Vladimir Putin, and feature videos and general news.”

Since the invasion, the partnership has sparked sharp criticism on social media. A Politico story was published on March 20, citing unnamed Reuters journalists saying they were embarrassed by the company’s collaboration with TASS.