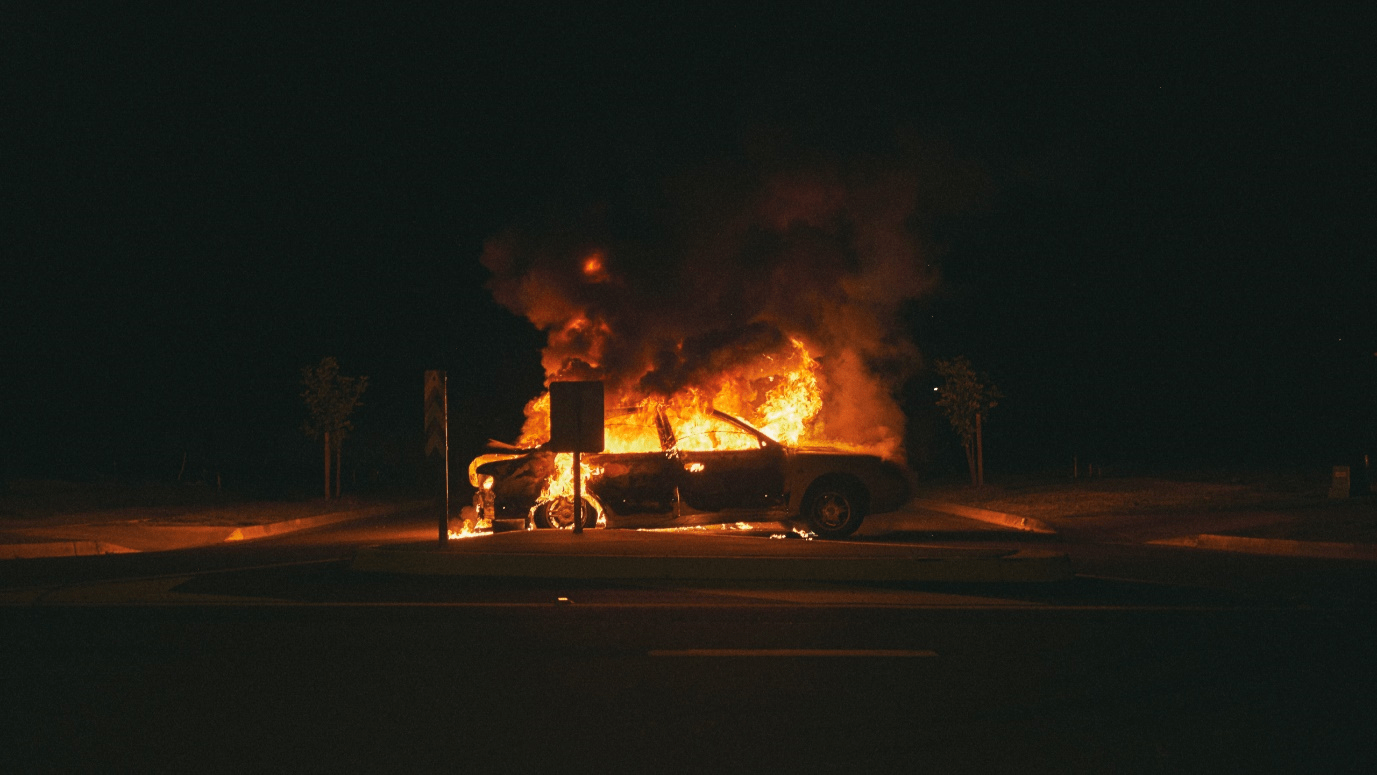 October 13, 2021: -LG Electronics has agreed to reimburse General Motors up to $1.9 billion to recall Chevrolet Bolt EVs due to fire risks caused by faulty batteries provided by the South Korean supplier.

Problems with the Bolt, the company’s flagship mainstream EV, have led the automaker to recall every one of the electric cars since production, which started in 2016. Fixing the vehicles, which include completely replacing some batteries entirely, is expected to cost $2 billion, GM said Tuesday, and that’s up from a previous estimate of $1.8 billion.

The settlement between the companies is a significant win for the automaker, which missed Wall Street’s expectations in the second quarter due to setting aside costs for the recall.

As a result of the agreement, GM will recognize an estimated recovery in the third quarter that will offset $1.9 billion of $2.0 billion in charges associated with the recalls.

The manufacturing problems occurred at LG Battery Solution’s plants in South Korea and Michigan. According to GM, the “rare manufacturing defects” in the Bolt EVs are a torn anode tab and folded separator that, when present in the same battery cell, increase the risk of fire.

“LG is a valued and respected supplier to GM, and we are pleased to reach this agreement,” said Shilpan Amin, GM vice president of global purchasing and supply chain, in a statement.

“Our engineering and manufacturing teams continue to collaborate to accelerate production of new battery modules, and we expect to begin repairing customer vehicles this month.”