Evergrande is planning to roll out electric cars in 2022, sending shares of its auto unit 4.5% higher 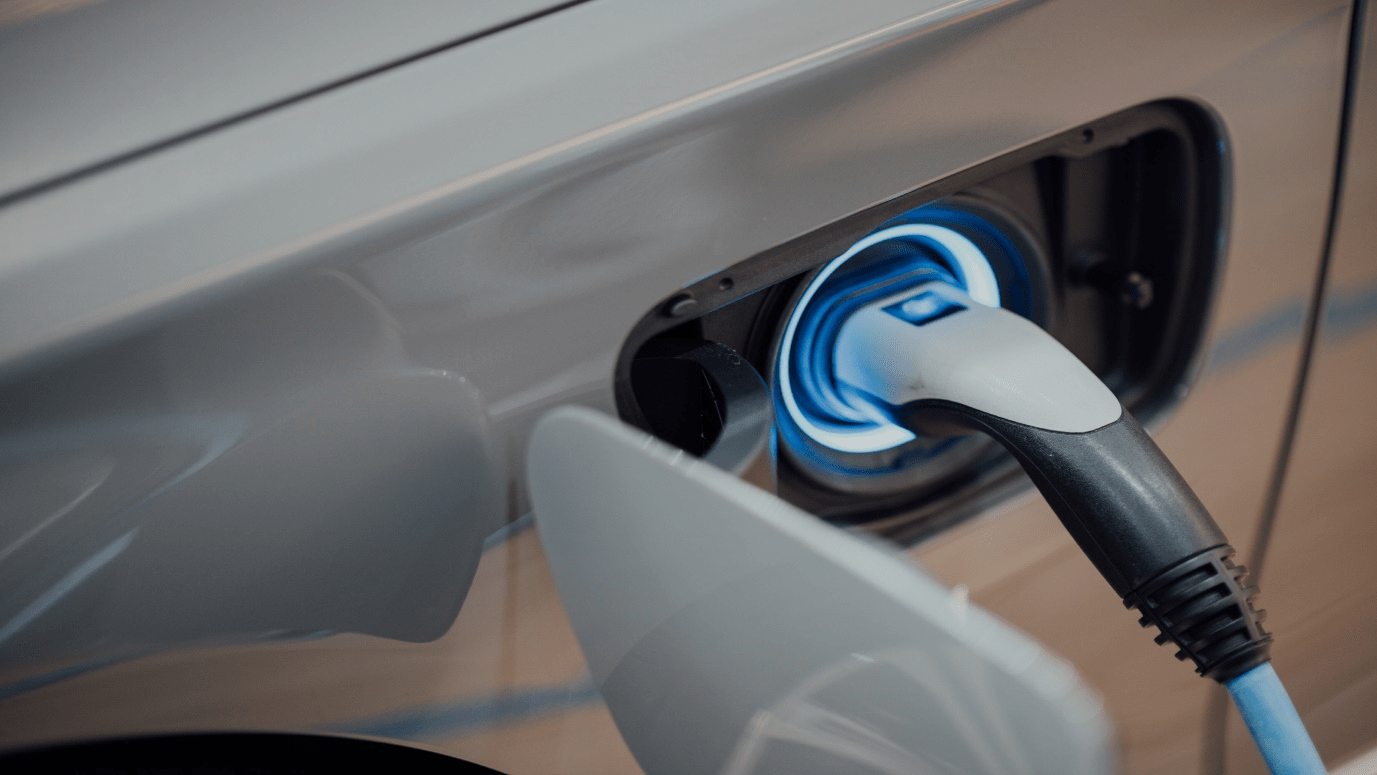 October 13, 2021: -The electric vehicle unit of embattled Chinese property developer Evergrande said its first cars would roll off the production line in the coming year.

The debt-laden company said that it met with suppliers and the local government in Tianjin, the production base is, and pledging to push forward with mass production of its Hengchi-branded cars.

Shares of China Evergrande New Energy Vehicle Group were up above 10% in morning trade but pared few of those gains. They closed almost 4.5% higher in Hong Kong.

Evergrande is not delivered a single vehicle to customers, but it has lofty ambitions. It pledged annual production and sales of 1 million cars by 2025.

Tianjin’s local government said that it would coordinate with financial institutions to support Evergrande and help the company achieve mass production.

Evergrande’s Group struggles to pay off $300 billion of liabilities, and it is the world’s most indebted property developer and has missed several bond payments. Fears that the company could default have roiled global markets as investors are worried it may have contagion effects and hurt the global economy. Confidence in Evergrande has plummeted.

Last month, Evergrande NEV said they delayed to suppliers of its electric vehicle unit and that few projects across the group have been suspended. Evergrande said it looks for new investors.

The Chinese firm said it had tested various models of its Hengchi car throughout the year.

But the automaker entered an extremely competitive electric car market in China and will face upstarts like Nio and Xpeng and established players such as BYD and Tesla.

On Monday, U.S.-listed start-up Xpeng said it had produced 100,000 cars six years after the company launched.