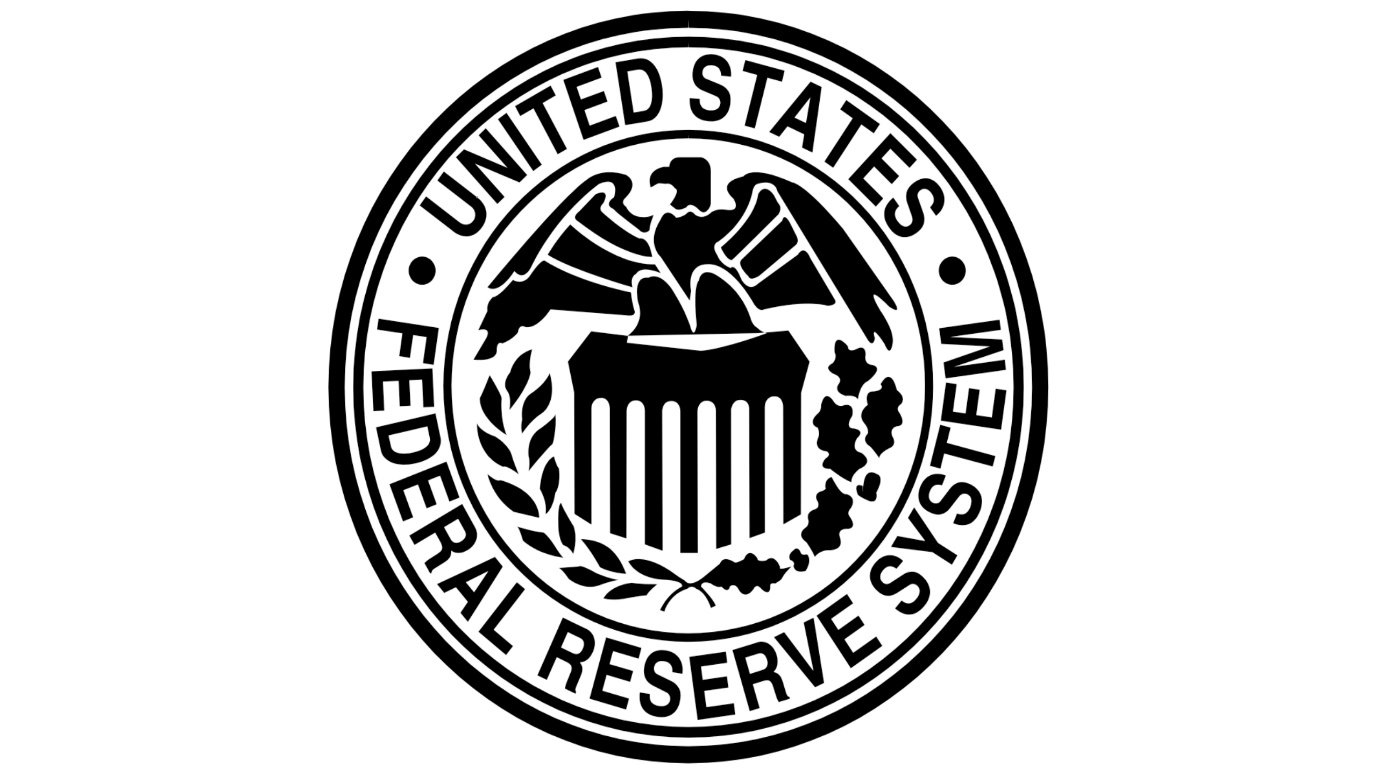 October 15, 2021: -On Wednesday, Federal Reserve officials could begin reducing the great help they’ve been providing to the economy by as soon as mid-November, according to minutes from the central bank’s September meeting released. The meeting summary indicated members feel the Fed has come close to reaching its economic goals and soon could begin normalizing policy by reducing the pace of its monthly asset purchases.

The target date to end the purchases should there be no disruptions would be mid-2022.

The minutes noted, “participants generally assessed that, provided that the economic recovery remained broadly on track, a gradual tapering process that concluded around the middle of next year would likely be appropriate.”

“Participants noted that if a decision to begin tapering purchases occurred at the next meeting, the process of tapering could commence with the monthly purchase calendars beginning in either mid-November or mid-December,” the summary said.

The Fed next meets Nov. 2-3. Starting the tapering process in November is on the aggressive side of market expectations.

The minutes said members’ estimates “were consistent with a gradual tapering of net purchases being completed in July of next year.”

“If they announce [tapering] in November, I don’t see why they would wait. Just go ahead and get going,” said Kathy Jones, chief fixed-income strategist at Charles Schwab. Jones said she was a bit surprised by a notation in the minutes that “several” members “preferred to proceed with a more rapid” tapering pace.

“That would be pretty aggressive,” she said. “There must be some outspoken people who are pretty concerned that they need to move even faster.”

St. Louis Fed President James Bullard is one such member, telling CNBC on Tuesday that he thinks tapering should be more aggressive if the Fed needs to rate interest rates next year to combat persistent inflation.

At the September policymaking session, the committee voted unanimously to hold the central bank’s benchmark short-term borrowing rate at zero to 0.25%.

The committee also released a summary of its economic expectations, including GDP growth, inflation, and unemployment projections. Members scaled back their GDP estimates for this year but upped their inflation outlook and indicated they expect unemployment to be lower than earlier estimates.