Just like Tesla, Ford will be launching technology for over-the-air upgrades to millions of cars 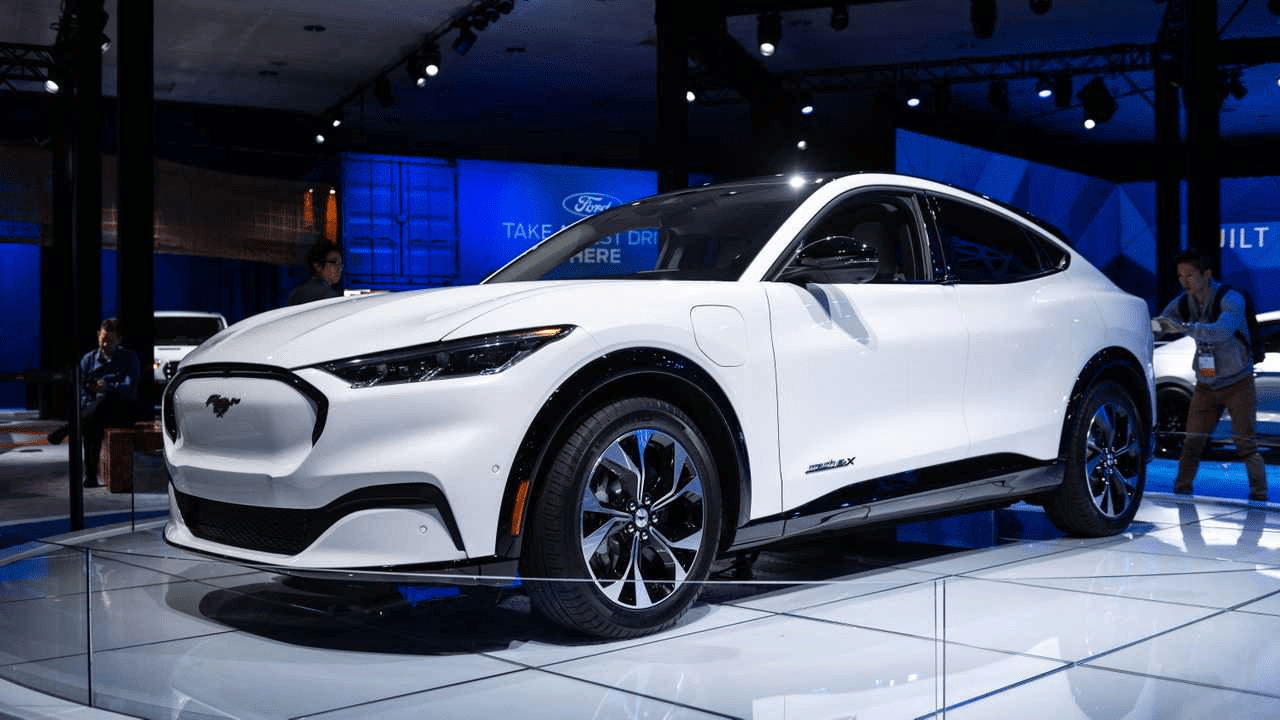 May 14, 2021: -Ford Motor said Thursday it had launched the technology to make significant remote upgrades to its cars and trucks and is planning to roll it out to 33 million vehicles by the year 2028.

The new technology would create a huge global fleet that would collect data on millions of consumers and commercial customers, which would give the automaker access to lucrative new markets and potential revenue streams.

Ford calls its new over-the-air update capability “Power-Up,” highlighting its ability to enhance and upgrade a vehicle well into its lifecycle.

In 2012, Tesla became the first automaker to utilize OTA for more upgrades like driving characteristics. Other automakers that include General Motors, have used remote updates for navigation or infotainment systems but have only recently launched vehicles that can receive more significant upgrades.

OTA updates could save billions for automakers and recall costs. They would also provide a direct connection amid the automaker and consumer, which would increase the potential earnings from data fleet monetization and recurring revenue opportunities for new features or updates.

“It’s a total reversal of the ownership model, where vehicles just used to get older,” Purdy said.

Ford said it had sent OTA updates to more than 100,000 F-150 pickups and Mustang Mach-E customers since late March. According to the company, an update to the F-150 for a battery drainage issue saved Ford more than $20 million in warranty costs.

“The sky’s the limit as we have more population of vehicles that are capable of this new technology,” he added.

Officials said OTA capabilities would eventually be available across Ford’s vehicle lineup. It will release new cars and trucks with more capable electrical systems and components that can handle the updates. The following vehicle to feature OTA updates is the upcoming Bronco SUV, according to the company.