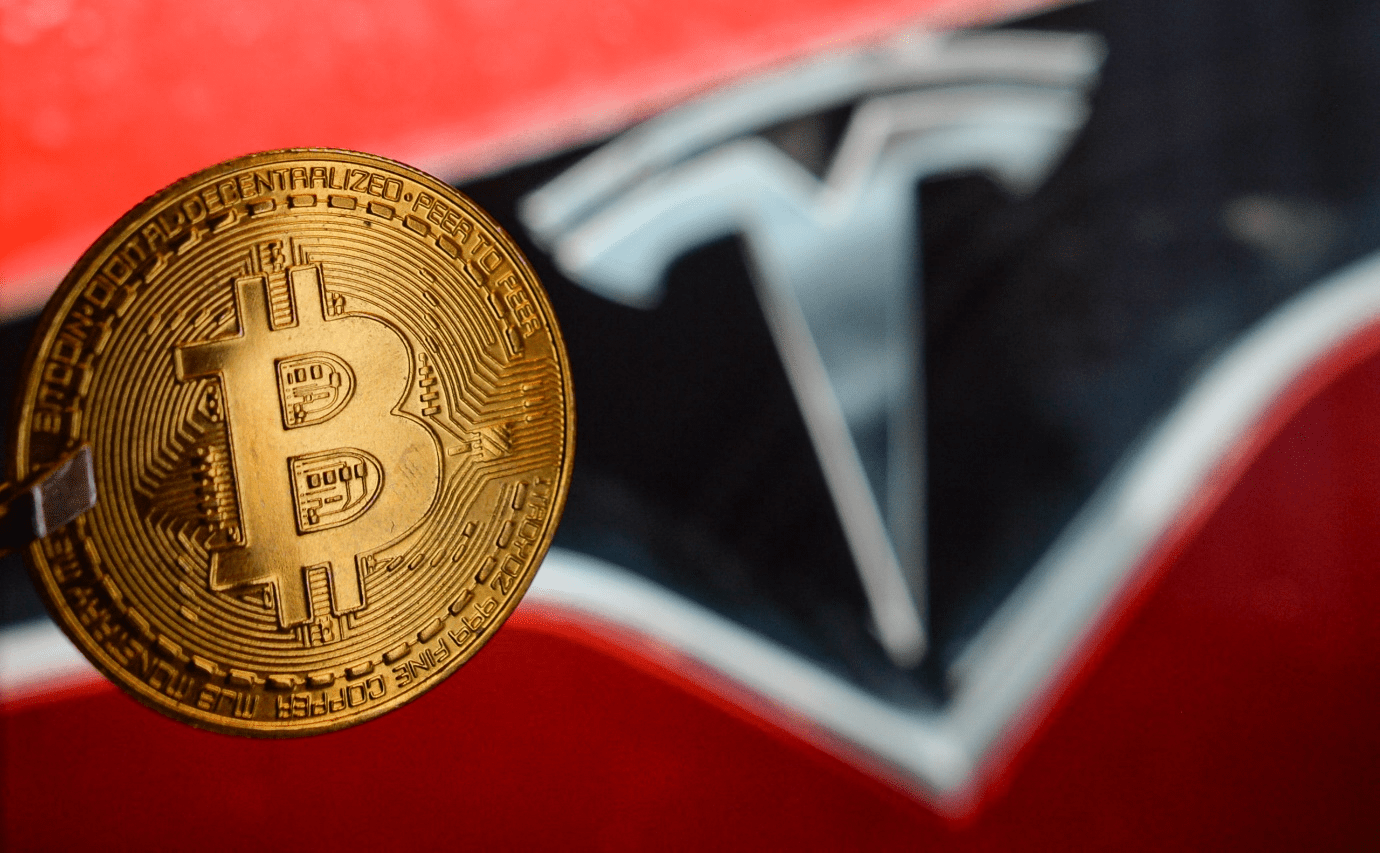 May 14, 2021: -On Wednesday, Tesla CEO Elon Musk said on Twitter that Tesla has “suspends vehicle purchases through bitcoins” out of concern regarding “rapidly increasing use of fossil fuels for bitcoin mining.”

The price of bitcoin dropped around 5% in the first minutes after Musk’s announcement.

In an SEC filing in February, Tesla reveals that it bought $1.5 billion worth of bitcoin, and it may invest in bitcoin or other cryptocurrencies in the future.

At that time, the company says that it would start accepting bitcoin as a payment method for its products.

Tesla’s support for cryptocurrency contributed to the prices of cryptocurrencies, which include bitcoin and dogecoin, skyrocketing in recent months.

“Tesla has suspended vehicle purchases using Bitcoin. We are concerned about the rapidly increasing use of fossil fuels for Bitcoin mining and transactions like coal, which has the worst emissions of any power. Cryptocurrency is a good idea on many levels, and we believe it has a promising future, but this cannot come at a high cost to the environment.

Mainstream investors and some corporate buyers, which include Tesla, Square, Metromile, and Nexon, have flocked to bitcoin, which views the digital currency as a potential inflation hedge. At the same time, central banks print money to relieve coronavirus-distressed economies.

Major Wall Street banks such as Goldman Sachs and Morgan Stanley have provided their wealthy clients with exposure to bitcoin.

But some investors, like Softbank founder Masayoshi Son, still don’t buy into the crypto craze.

“There’s a discussion going on over if it’s good or bad, what’s the true value, or is it in a bubble. I don’t know,” Son said at a recent earnings conference.

While Tesla said it would not accept bitcoin for vehicle purchases on Wednesday, Musk specified that Tesla plans to hold rather than sell the bitcoin it already has and would be looking into other cryptocurrencies that require less energy for transactions.

Musk has been a very public fan of bitcoin and dogecoin, tweeting and joking about these with his millions of Twitter followers over the past year.

PrevPreviousJust like Tesla, Ford will be launching technology for over-the-air upgrades to millions of cars
NextEU and U.S. will speak about what could end steel tariffs imposed under TrumpNext