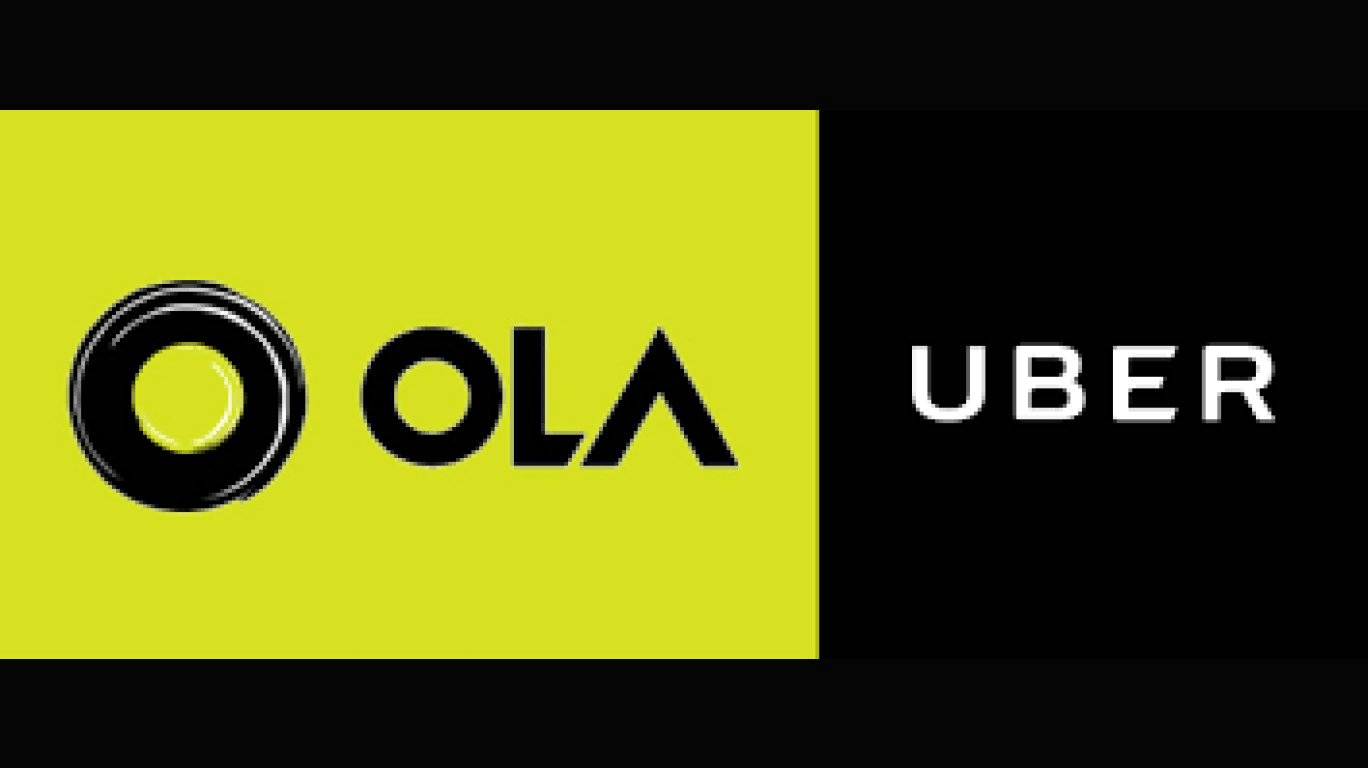 May 14, 2021: -On Thursday, Indian ride-hailing firm Ola said it would offer its London drivers incentives to switch to electric vehicles and turn on the charm as it seeks to convince city regulators it’s fit to operate in the city.

It will waive its commission fee from Thursday until Aug. 13 for drivers that own an electric model. Ola’s users in London will be able to request a ride from a new “Ola EV” category, allowing only drivers with electric vehicles to accept trips. Ola currently charges London drivers a standard rate of 15%, while Uber cuts 25%.

Last year, the SoftBank-backed start-up launched its app in the U.K. capital in February, hoping to unseat Uber as a market leader. But it was stripped of its license subsequently just after eight months, with local transport authorities concerned Ola was not “fit and proper” to hold one.

Ola appealed the decision by Transport for London not to renew its license, meaning it can still operate in the city.

“We will work with TfL to address the issues raised openly and transparently,” It says. “At Ola, our core principle is to work closely, collaboratively, and transparently with regulators like TfL,” Ola added.

“As Ola stated at the time of TfL’s decision, we are appealing the decision, and in doing so, our riders and drivers can rest assured that we continue to operate as normal, providing safe and reliable mobility for London.”

After the launch of Ola EV, the company said that it plans to extend its offers through partnerships with other businesses to encourage more drivers to make the switch from polluting vehicles.

Marc Rozendal, managing director of Ola U.K., said that the move was a “global first” for the company and that it will expand the initiative in Britain and the markets.

“Since launching in the UK, it has looked to innovate and help solve the toughest mobility challenges,” Rozendal added.

“The launch of it’s EV is another great example, offering riders and drivers the opportunity to play their part in the journey to emission-free rides.”

In March, Uber reclassified all 70,000 of its U.K. drivers as workers after the country’s Supreme Court ruled that a group of its drivers should be treated as workers, not independent contractors. That meant that Uber had to give its U.K. drivers a minimum wage, holiday pay, and pension plans.

PrevPreviousRealizing the benefits of moving to Cloud
NextJust like Tesla, Ford will be launching technology for over-the-air upgrades to millions of carsNext