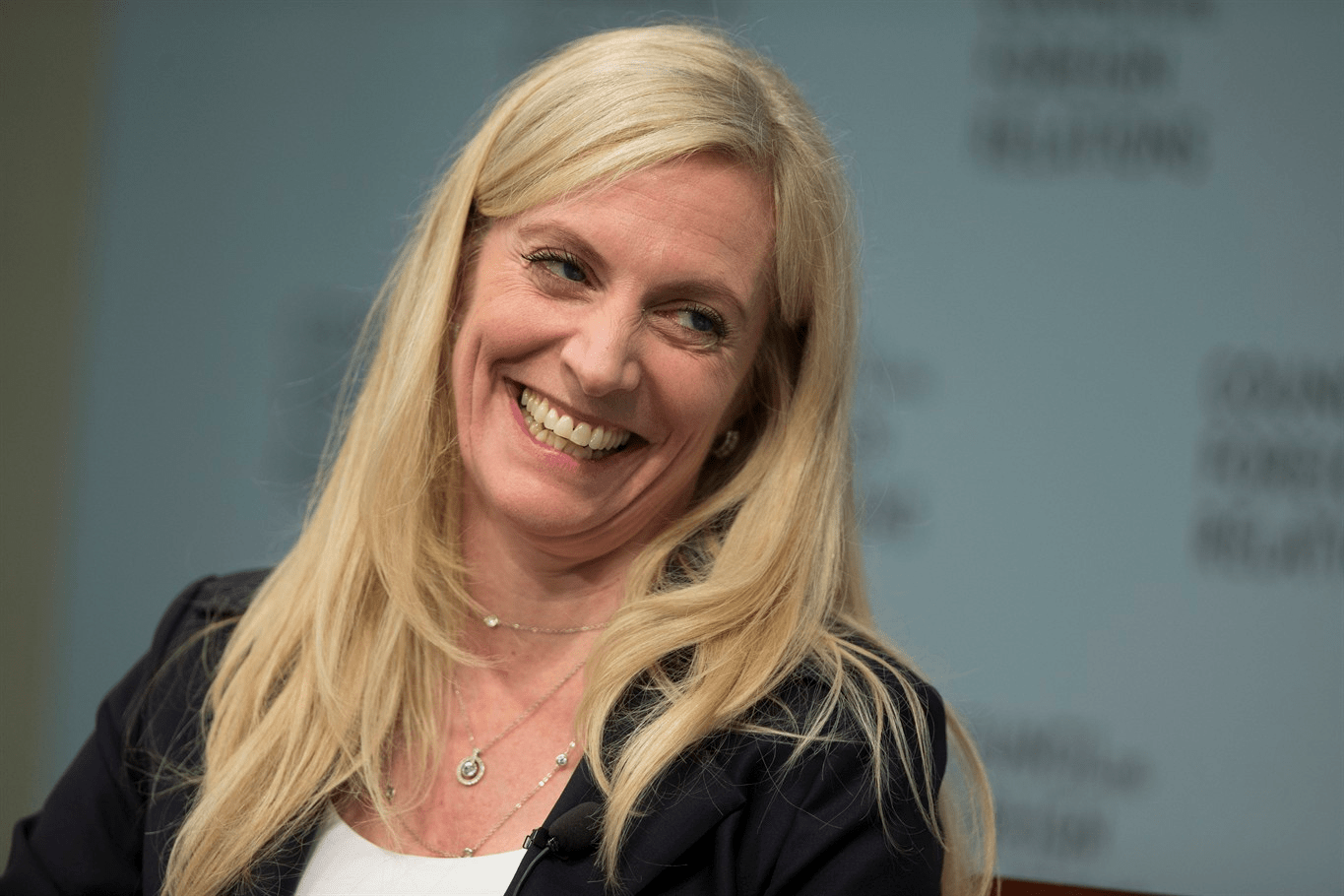 May 25, 2021: -On Monday, Federal Reserve Governor Lael Brainard pressed the case for a digital dollar, saying that a cryptocurrency backed by the central bank provides various benefits.

Providing financial services to the around 1 in 5 Americans considered “underbanked” is one of Brainard’s advantages cited in a speech to a conference which is presented by Coindesk.

She cited the safety of a Fed-backed system and the improvements in efficiency and cross-border payments amid the people in other different countries.

While stressing the value of moving forward carefully, Brainard said the Covid-19 pandemic strengthened the system in which a broad swath of the public can access well-regulated digital money.

“The Federal Reserve is committed to ensuring that the public has access to safe, reliable, and secure means of payment, that include cash,” she said.

“As part of this commitment, we must explore the extent to which households’ and businesses’ needs and preferences may migrate to digital payments over time,” she added.

Those comments came after Fed Chairman Jerome Powell announces that the central bank would be releasing a working paper that addresses many issues that involve Central Bank Digital Currencies.

The Boston Fed and MIT have launched a joint project to set up a hypothetical model, and several other Fed districts are also involved with research of their own.

When Congress began sending relief payments initially, some individuals didn’t get theirs for weeks because they either did not have accounts or their information was not updated with the IRS, she added.

“In the United States, the pandemic led to an acceleration of the migration to digital payments as well as increased demand for cash,” Brainard said in prepared remarks. “While the use of cash spiked at certain times, there was a pronounced shift by consumers and businesses to contactless transactions facilitated by electronic payments.”

“In contrast, a digital dollar would be a new type of central bank money issued in digital form for use by the general public,” she said.

The Fed has not set a timetable for its currency. The FedNow Service, which would be a payments system that in some ways would resemble a digital dollar, is expected to come in line in two years.

PrevPreviousJurors in Elizabeth Holmes’s trial can hear some evidence about extravagant lifestyle as Theranos CEO
NextBlackRock says markets are fixated on inflation; they might miss the next big blowupNext