Dimon says the confluence of inflation Ukraine war may 'dramatically increase risks ahead' for the U.S. 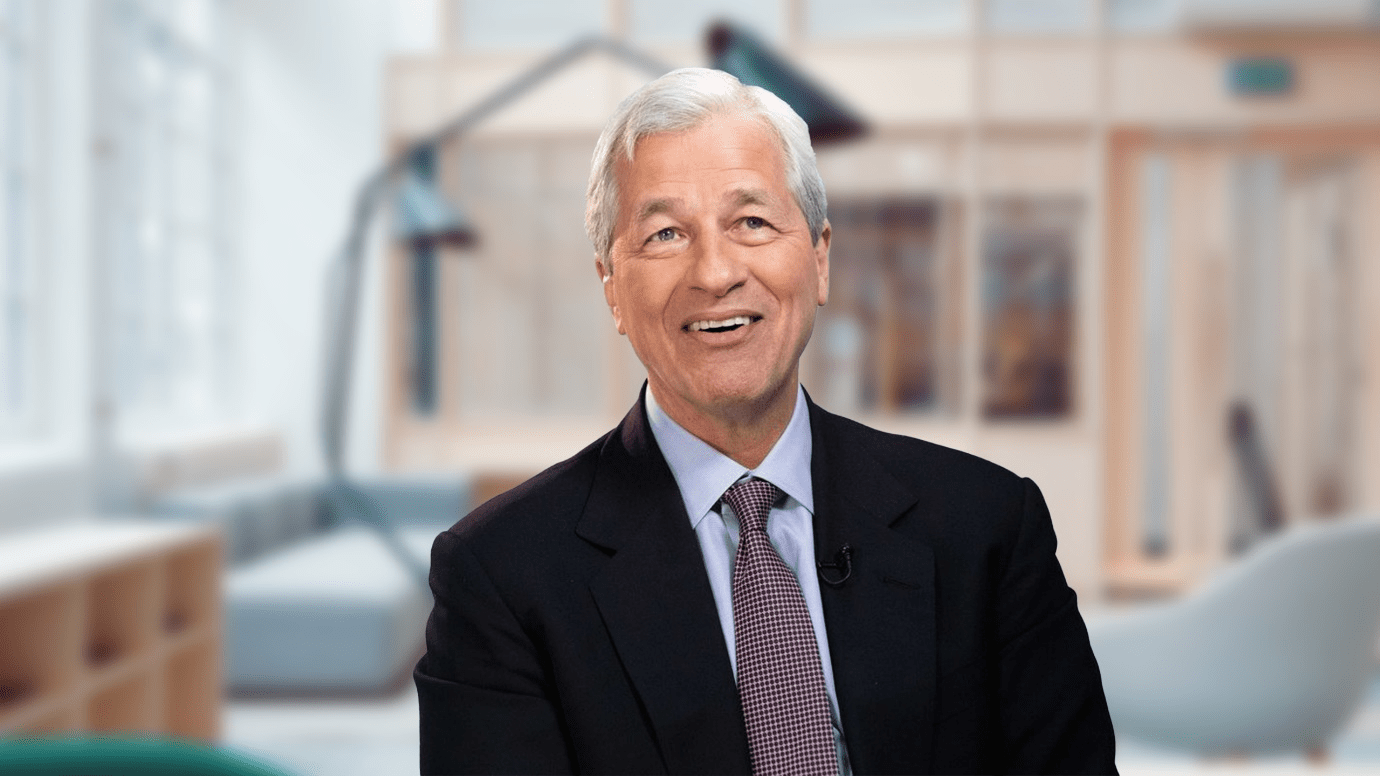 April 5, 2022: -Jamie Dimon, CEO and chairman of the biggest U.S. bank by assets, pointed to a potentially unprecedented combination of risks facing the country in his annual shareholder letter.

Three forces have shaped the world over several decades: a U.S. economy rebounding from the Covid pandemic, high inflation that will usher in an era of increasing rates, Russia’s invasion of Ukraine, and the resultant humanitarian crisis underway, according to Dimon.

“Each of these three factors mentioned above is unique in its own right. Dimon wrote about the dramatic stimulus-fueled recovery from the COVID-19 pandemic, the need for rapidly raised rates and the required reversal of QE, the war in Ukraine, and the sanctions on Russia,” Dimon wrote.

“They present different circumstances than what we’ve experienced in the past, and confluence may dramatically increase the risks ahead,” he wrote. “While it is possible and hopeful that these events will have peaceful resolutions, we should prepare for the potential negative outcomes.”

Dimon’s letter, read widely in business circles due to the JPMorgan CEO’s status as his industry’s most prominent spokesman, took a more melancholy tone from his message last year. While he wrote extensively about the country’s challenges, which include economic inequality and political dysfunction, that letter broadcast his belief that the U.S. was in the midst of a boom that could “easily” run into 2023.

Now, however, he wrote that the outbreak of the most significant European conflict since World War II had changed things, roiling markets, realigning alliances, and restructuring global trade patterns. According to Dimon, that introduces both risks and opportunities for the U.S. and other democracies.

“The war in Ukraine and the sanctions on Russia, at a minimum, will slow the global economy, and it could easily get worse,” Dimon wrote. That’s due to the uncertainty about how the conflict will conclude and its impact on supply chains, especially energy supplies.

Dimon added that management isn’t worried about its direct exposure to Russia for JPMorgan, though the bank could “still lose about $1 billion over time.”

PrevPreviousTake China and Russia’s ‘no limits’ relationship with a ‘grain of salt,’
NextJoe Manchin opposes the SEC climate disclosure ruleNext