Ireland wants a 'compromise' on 15% of Biden's global tax plan 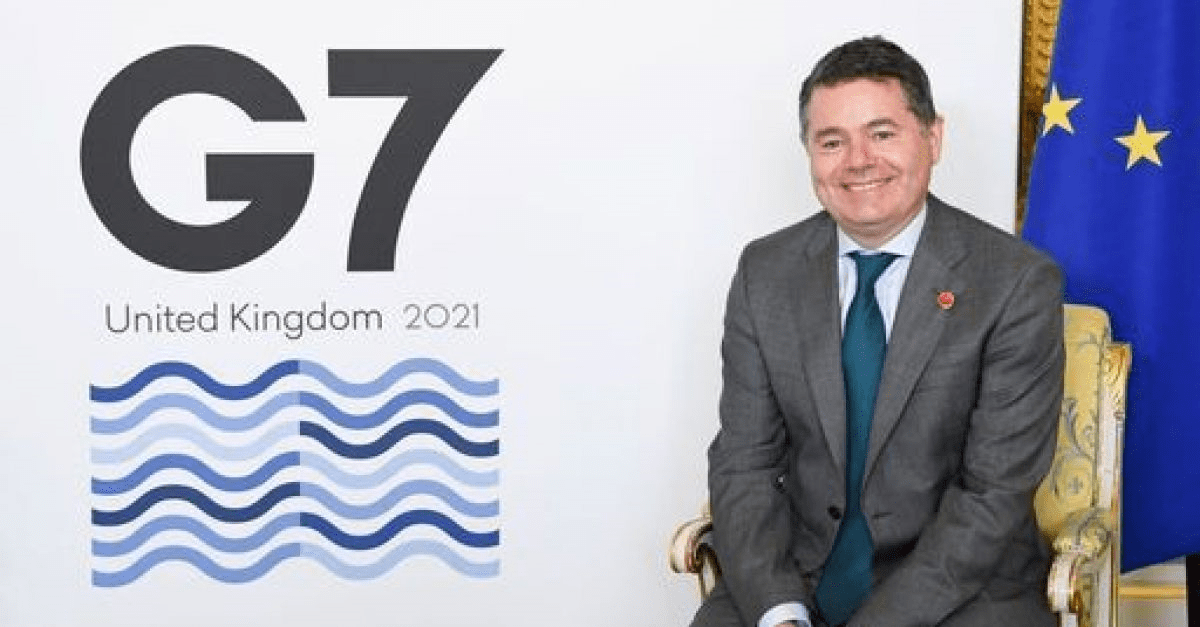 June 21, 2021: -On Friday, Ireland, the European home of tech giants such as Apple and Google, wants to reach a compromise over global taxation that recognizes “the role of legitimate tax competition,” the finance minister of the country told CNBC.

Ireland is famous for offering a lower corporate tax rate, 12.5%, and a current agreement among the seven highly advanced economies potentially challenges it.

The G-7 finance ministers agreed that there should be a minimum global corporate tax rate of around 15%, as suggested by the Biden administration. In addition, they try to resolve calls for a fairer tax system.

“What we are going to do is engage in the OECD process intensely across the next weeks and coming months and I hope an agreement can be reached that recognizes the role of legitimate tax competition for smaller and medium-sized economies,” Paschal Donohoe, the finance minister of Irish told CNBC.

The G-7 plan is being discussed at the OECD level and discussed with the G-20 leaders. The idea is to get as many countries as possible to back the proposal made by the G-7, so there is a higher chance of it being implemented.

“We still have some time to go before a final agreement is reached, and so it is difficult for me to say what that compromise could yet look like. But I do believe it is in the interest of everybody to find a compromise,” Donohoe told CNBC’s Annette Weisbach in Luxembourg.

The European Commission in 2016 ruled that Apple had received illegal tax benefits in Ireland and ordered Dublin to recoup 13 billion euros ($15.49 billion) from the tech giant. Both Ireland and Apple contested the decision, and Europe’s highest court is now assessing the case.

Taxation has become necessary in the wake of the pandemic, given that many countries are desperate for new or more vital sources of income so they can repay the debt incurred during the crisis.

PrevPreviousInside the elite U.K. tech event which was attended by the rich and famous
NextBusiness travel to resume in the fall, Hyatt Hotels CEO saysNext