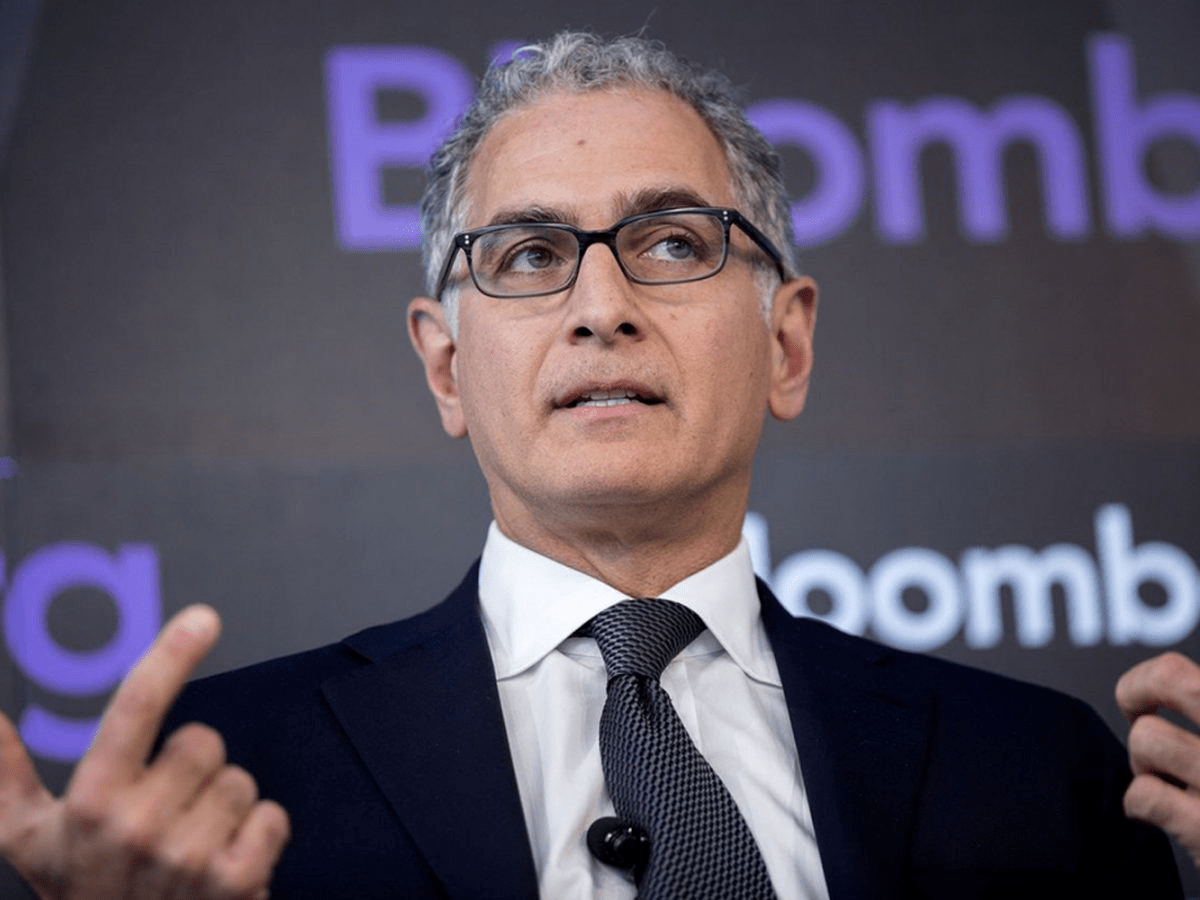 June 22, 2021: -With workers returning to offices, it won’t be long until business travel also resumes, according to Hyatt Hotels CEO Mark Hoplamazian.

“We are already seeing the signs of people begin to travel for work more affirmatively, a more significant way,” Hoplamazian said in Evolve Global Summit of CNBC.

“Most of the bankers, consultants, and lawyers that I’m talking to are gearing up to be back on the road, so I think that will take hold more affirmatively in the fall,” he said.

Hyatt Hotels has seen a boom in bookings as travelers are willing to go on a vacation as the pandemic has waned. As a result, its entire chain will see about 90% of its business in 2019 during the two weeks of July 4.

Much of that has been focused on resorts, which Hoplamazian said: “are back with a vengeance.” Hyatt’s resorts are nearly 30% above where they were in 2019 over that same holiday period.

According to a survey from Deloitte, four in ten Americas say they intend to take a vacation that would involve a flight or a hotel booking amid Memorial Day and the end of September. That compares to 42% in the year 2019, highlighting the post-pandemic travel rebound.

The drag for Hyatt has been cities and primarily cities in the North, with Hoplamazian singling out “gateway cities that have a lot of international travel as part of their guest base over time,” with included New York, Chicago, and San Francisco.

“Tech companies are talking about having mandatory office day weeks and back to work, and importantly getting back to travel,” says Hoplamazian.

Carnival Corporation CEO Arnold Donald said that while the cruise industry is not yet at the same point hotel resorts are at in terms of a high level of bookings, and the company is “looking forward to being in a similar position very soon.”

“We’re extremely excited about a July restart here in the U.S.,” Donald said at the CNBC Evolve Global Summit, noting its fleet has been sailing in Europe since Fall in the year 2020. “We have robust bookings and pent-up demand.”

Carnival will require passengers to show proof they are vaccinated following CDC guidelines.

The CDC eased its warnings for cruises from the highest level, but it did recommend only vaccinated people take trips when sailing resumes in the U.S. in his week, Royal Caribbean Group had to delay the first voyage of its Odyssey of the Seas ship after eight crew members tested positive for Covid-19.

On Friday, a federal court granted Florida a preliminary injunction against a CDC decision to prevent an immediate resumption of cruise operations. This order will stop the agency from enforcing against a cruise ship arriving in, within, or departing from Florida.

Carnival’s vaccination proof requirement puts it at odds with laws banning so-called vaccine passports in Florida and Texas, where its ships will take off from.

Florida Governor Ron DeSantis has threatened cruise operators with fines up to $5,000 per passenger if they have proof of vaccine requirement.

Asked if Carnival would be will to pay a fine, Donald said that the highest responsibility of compatibility and top priorities were “compliance, environmental protection, all safety and wellbeing for everyone.”