Inside the elite U.K. tech event which was attended by the rich and famous 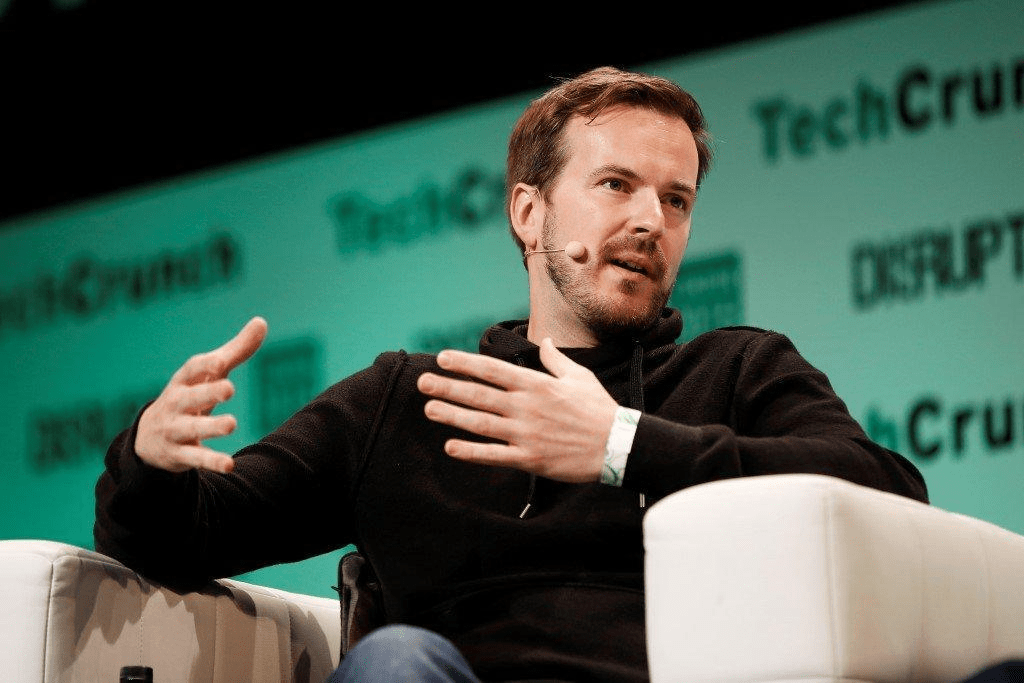 June 21, 2021: -On Thursday, Hundreds of the biggest names in European tech were together with politicians and wealthy investors on the lawns of the Soho Farmhouse private members club in rural England, at what was one of the major tech events to happen in since a year.

Matt Brittin of Google and Nicola Mendelsohn of Facebook, the European bosses of the Silicon Valley heavyweights, came in, as did the general TikTok’s manager in Europe, Rich Waterworth, who ran marketing for YouTube on the continent previously.

The former Google CEO Eric Schmidt, LinkedIn co-founder Reid Hoffman, and Zoom co-founder Eric Yuan beamed themselves from the U.S. for video interviews. In contrast, DeepMind co-founder Mustafa Suleyman resurfaced after he left the company in controversial circumstances to join Google. Mike Lynch, who is now fighting extradition to the U.S. on fraud claims after selling his software start-up Autonomy to H.P. for over $11 billion, was also in attendance. Palantir co-founder and CEO Alex Karp was due to attend but had to drop out after the U.K. pushed back the date for its complete lockdown easing.

“Everyone I want to meet in Europe is here,” reads a quote from Schmidt on the event’s website. “Founders Forum has emerged as the go-to destination for tech in Europe.”

The founders and CEOs of the apps such as Monzo, Wise (formerly TransferWise), Citymapper, and many more also turned up to the network. They listened to talks on everything from existential risks that threaten to wipe humanity off the face of the Earth to hire top talent in the field of artificial intelligence.

Elsewhere, venture capitalists from firms with billions of dollars at their disposals like Sequoia, Index Ventures, Atomico, and Balderton were also present.

For many, it was the first in-person tech event they’ve been able to attend in more than a year because of the coronavirus pandemic.

Everyone had to record themselves taking a coronavirus test and getting a negative result in an app made by Wise co-founder Taavet Hinrikus before they were allowed to attend.