Investors can be the owners of GameStop and AMC without even realizing it. Two traders on the risks and rewards 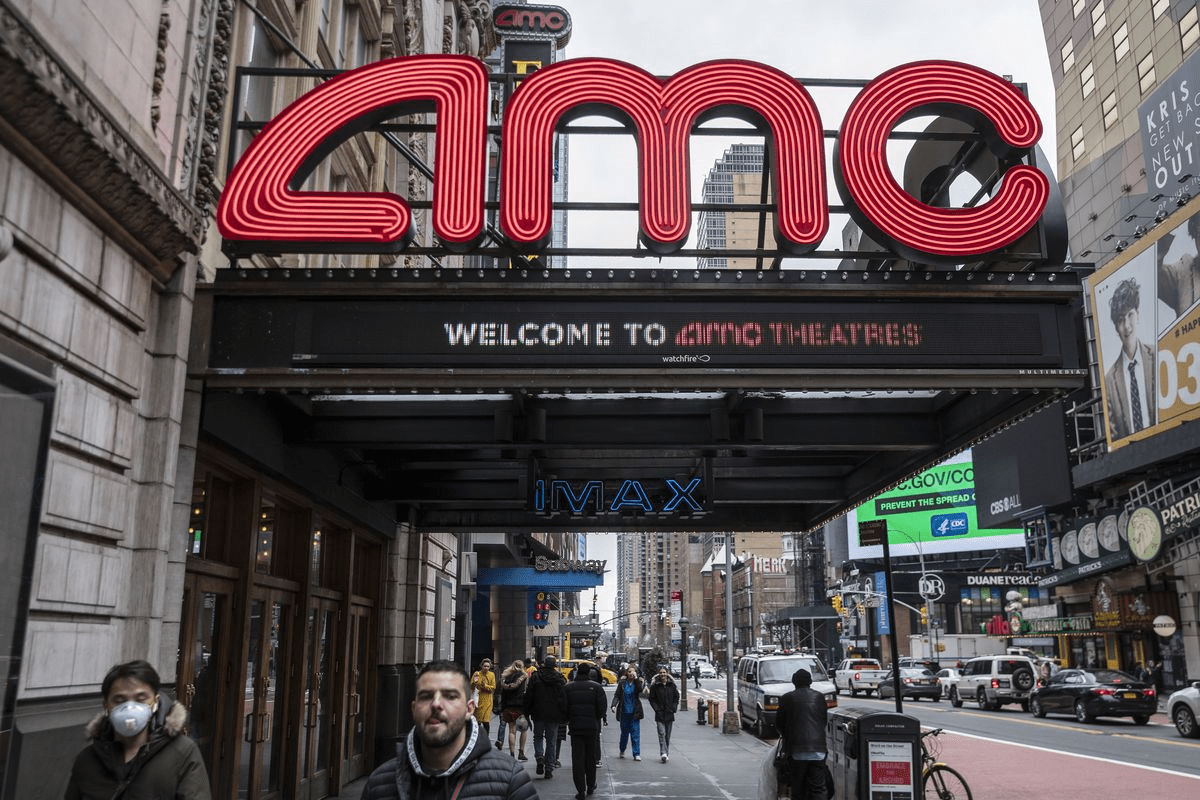 June 10, 2021: -Investors may unwittingly have exposure to GameStop and AMC.

Those two, the poster children of the retail trader and Reddit movement, are among the most significant components in the IWM Russell 2000 ETF.

GameStop has been a significant contributor to the XRT retail ETF’s 49% gain this year.

AMC and GameStop’s outperformance this year has helped these ETFs on the way up, but it also presents a risk with so much volatility surrounding them.

“This is a company whose management has a voracious appetite for capital, 104 million shares outstanding a year ago, 513 million now.

On Monday, Insiders sell, and it’s got negative earnings to boot,” Tengler told CNBC. “I would be a seller as fast as I possibly could at these levels, and investors should be aware of what their largest holdings are in an ETF,” he added.

An upcoming rebalancing for the Russell 2000 on June 25 should minimize some of the risks, according to Ari Wald, head of technical analysis at Oppenheimer.

The Russell 2000, meanwhile, should continue to drive higher, predicts Wald.

“Small caps overall are positioned to break to the upside. We were on the show a couple of weeks ago talking about an early summer rally. The Russell 2000 has formed a coiled spring. It appears to be breaking to the upside. I think that supports a summertime rally for stocks overall,” he said.