As bitcoin decreases to $32K, two strategists discuss whether it's a buy now 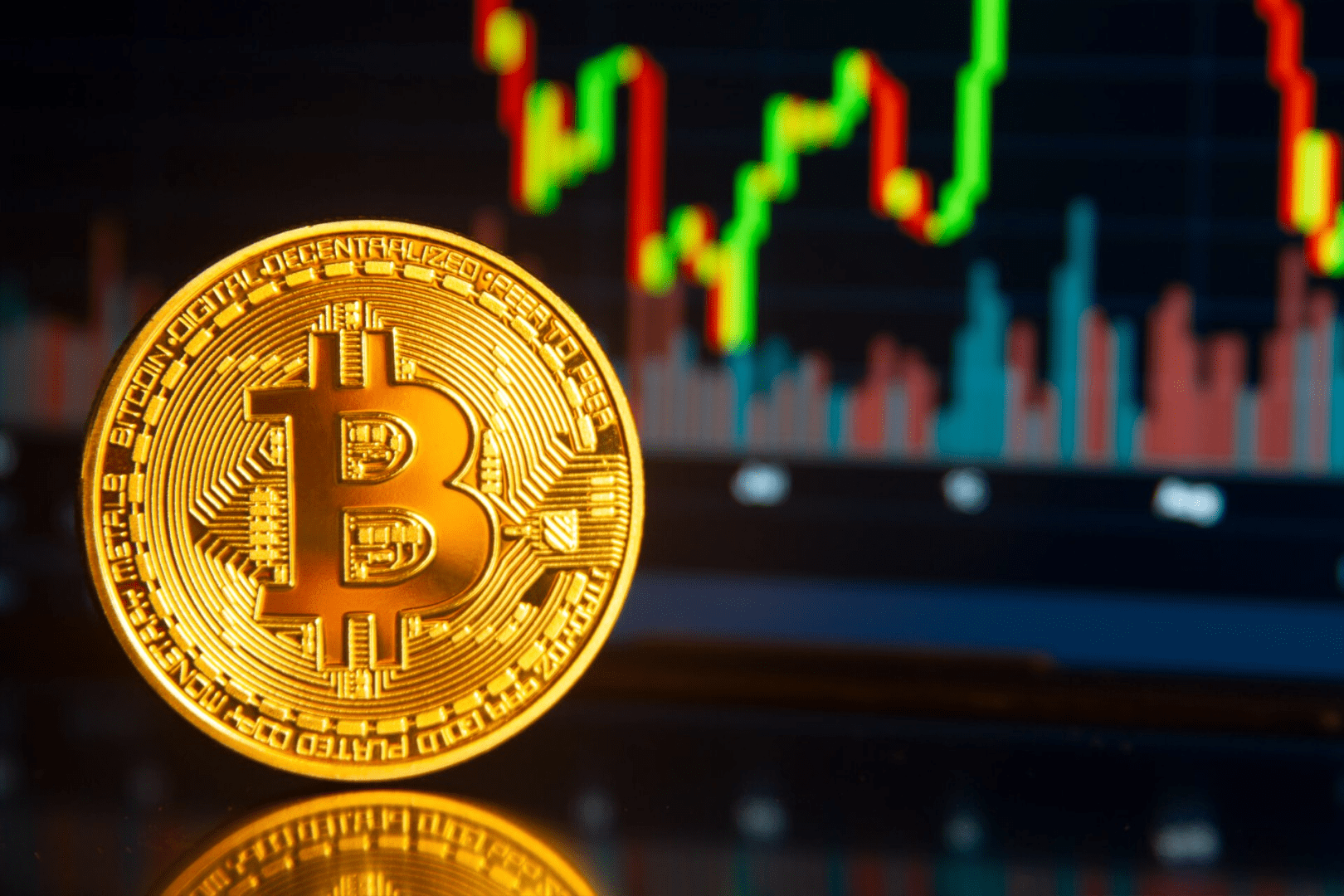 June 10, 2021: -On Tuesday, the digital currency decreases more than 6%, falling to $32,000 and which ends the day at around $33,300, after U.S. officials seized above $2 million in bitcoin tied to the Colonial Pipeline ransom. While questions remain about how the U.S. gained access to the bitcoin wallet of the hacker, concerns come up about how impregnable the cryptocurrency can get.

Michael Binger, president of Gradient Investments, says security is just one reason he remains on the sidelines regarding bitcoin.

On Tuesday, Binger told CNBC that “I understand that crypto is a global currency, it’s unregulated; I understand that some may be concerned about U.S. inflation and a weakening dollar, but I still think that gold is a better hedge. If those are your concerns.”

Bitcoin is known as the digital alternative to gold, holding a store of value that can hedge inflation risk by the investors.

“Crypto is just way too volatile, way too speculative for our client base, and I think the crypto market is high for retail traders who are trading on price momentum up and down and some of the corporations that are wanting to take a swing at it,” Binger said

Gina Sanchez, CEO of Chantico Global and chief market strategist at Lido Advisors, is steering clear of the asset.

“We’re still sellers of bitcoin,” Sanchez said in the same interview. “The broader market and the economy, quite frankly, are showing a lot of money shifting back into the economy through consumption and investment, and it’s hurting all speculative assets,” he added.

The sell-off on Tuesday was just the most recent drop for bitcoin. It has also come under pressure after Tesla reversed a decision to allow payments that are made in the coin, and the threat of regulation in the U.S. and overseas looms.

“Bitcoin lands solidly in that space as a speculative asset, but we also see SPACs, IPOs, all get hit, all at the same time, and we see this as just a sign that money is moving away from speculation back into the real economy,” Sanchez added.

PrevPreviousInvestors can be the owners of GameStop and AMC without even realizing it. Two traders on the risks and rewards
NextMicrosoft is developing new hardware to bring its ‘Netflix for games’ service to TVsNext