Chipotle hikes prices to fulfill the cost of increasing wages 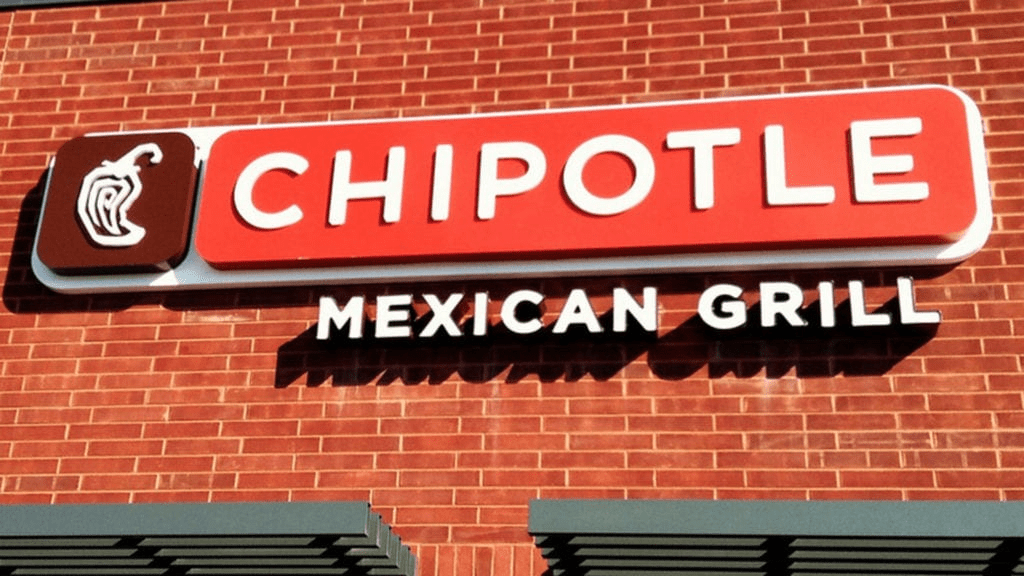 June 10, 2021: -Chipotle Mexican Grill has hiked menu prices by nearly 4% to cover the cost of increasing its wages for the workers.

Across the restaurant industry, chains such as Chipotle, Starbucks, and McDonald’s have been increasing hourly pay for employees of company-owned locations to attract new workers and retain their current ones.

Consumer demand is now back for restaurant meals, but the workforce has been slower to return, pushing eateries to sweeten the deal.

According to the Department of Labor, the leisure and hospitality industries added 292,000 jobs in May, but employment in those fields is still down by 2.5 million compared with pre-pandemic levels.

In May, Chipotle said that it would produce hourly wages for its workers in the restaurants to reach an average of $15 an hour by June end. However, company executives said at the Baird Global Consumer, Technology & Services Conference that they would be passing along the price of increasing the pay to its consumers.

“It feels like the right thing, at the right time, and the industry is now going to have to do something similar or play some catch-up,” CFO Jack Hartung said at the virtual conference. “Or else, you’ll just lose the staffing gain.”

CEO Brian Niccol said that the company prefers not to raise its prices but made sense in the present scenario.

The timing of the price hikes coincides with rising ingredient costs across the restaurant industry as suppliers grapple with the return of demand. But, for now, Chipotle isn’t planning on further price increases.

“Ingredient costs, there’s talk about it. So we’ll see where that leads,” Hartung said.

On Tuesday, the shares of Chipotle were trading up 1.3%. The stock has fallen above 3% this year, giving it a market value of $37.72 billion.

PrevPreviousU.S. trade deficit narrows slightly from record levels as Covid-era demand for imports lets up
NextInvestors can be the owners of GameStop and AMC without even realizing it. Two traders on the risks and rewardsNext