House Democrats have proposed new tax hikes to pay for their $3.5 trillion bills 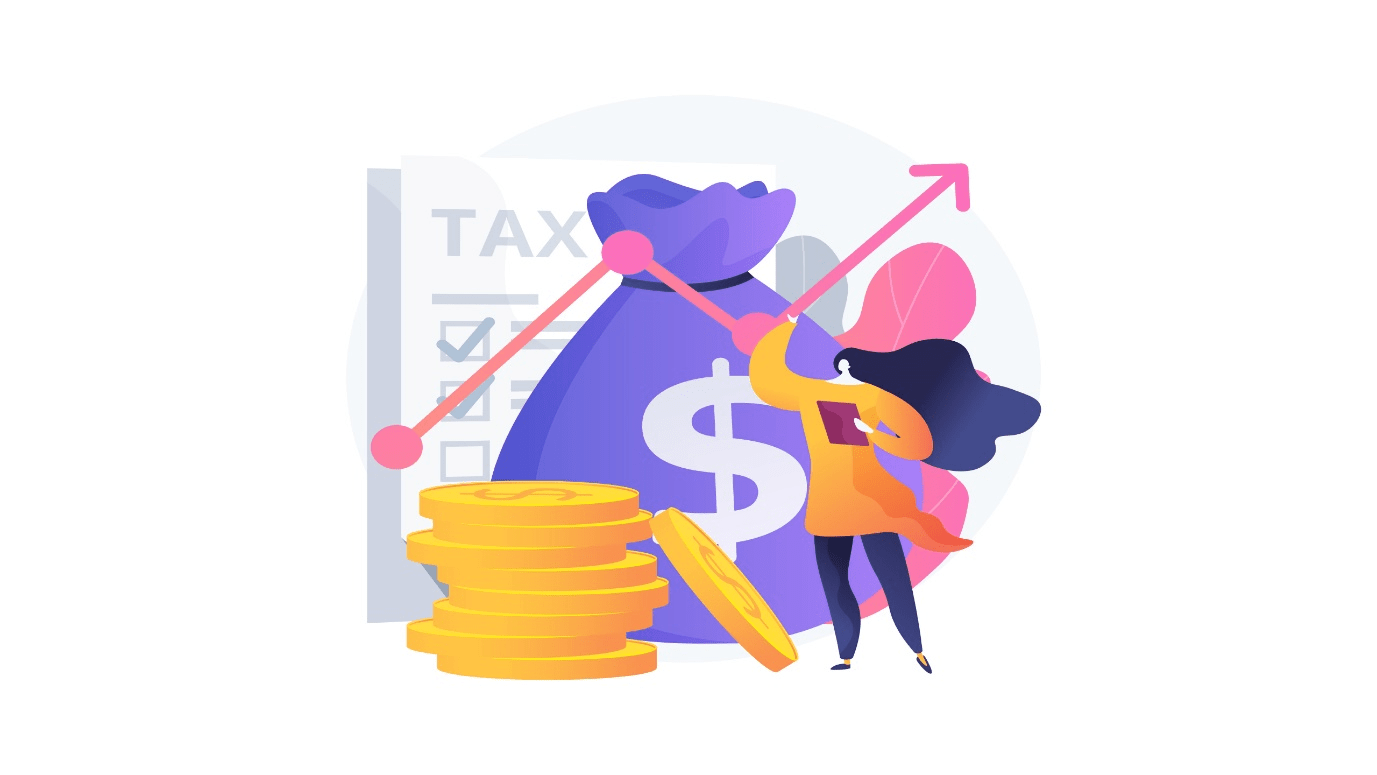 September 14, 2021: -On Monday, House Democrats outlined a bevy of tax hikes on corporations and wealthy people to invest in the social safety net and climate policy that could reach $3.5 trillion

According to a summary which is releasing by the tax-writing Ways and Means Committee, the plan calls for top corporate and individual tax rates of 26.5% and 39.6%. The proposal includes a 3% surcharge on personal income above $5 million and a capital gains tax of 25%.

It’s unclear what the amount of the tax increases would propose and if the new revenue would offset the total investment in social programs. Democrats could ultimately cut the price tag of the legislation as centrists balk at a $3.5 trillion total.

The tax proposals may be different before Democrats craft the final bill they hope to pass in the future weeks. The Ways and Means Committee will debate tax policy when it starts its markup of the mammoth spending package this week.

Senate Democrats will also have their say in the tax proposals. Sen. Joe Manchin, D-W.V., has approached for a corporate rate of 25%, less than the one favored by House Democrats.

The party will need the member votes of the Senate Democratic caucus and all but three House Democrats. Senate Majority Leader Chuck Schumer, D-N.Y., and House Speaker Nancy Pelosi, D-Calif., aiming to pass the legislation through the budget reconciliation process without Republican support.

The House tax plan would not go near the Biden hoped. The president had called for a 28% corporate tax and a 39.6% capital gains rate.

Biden has promised not to introduce taxes on anyone who makes less than $400,000 per year.

The House proposal would take significant steps to reverse the Republican tax cuts of 2017. It would hike the corporate rate to 26.5% after the GOP decreased it to 21% from 35%.

Democrats plan to restore the top individual rate to 39.6% after Republicans reduced it to 37%.

The GOP is opposing the Democratic plan in part because of proposed changes to the law in 2017. Republicans also would not reverse any of the cuts as part of the Senate-passed bipartisan infrastructure bill.

Under the House Democratic plan, the top corporate rate would apply to income over $5 million. The first $400,000 in revenue would be taxed at an 18% rate.

It would hike taxes on some tobacco products. The proposal would also change certain deductions for high-income individuals and corporations to introduce the money.