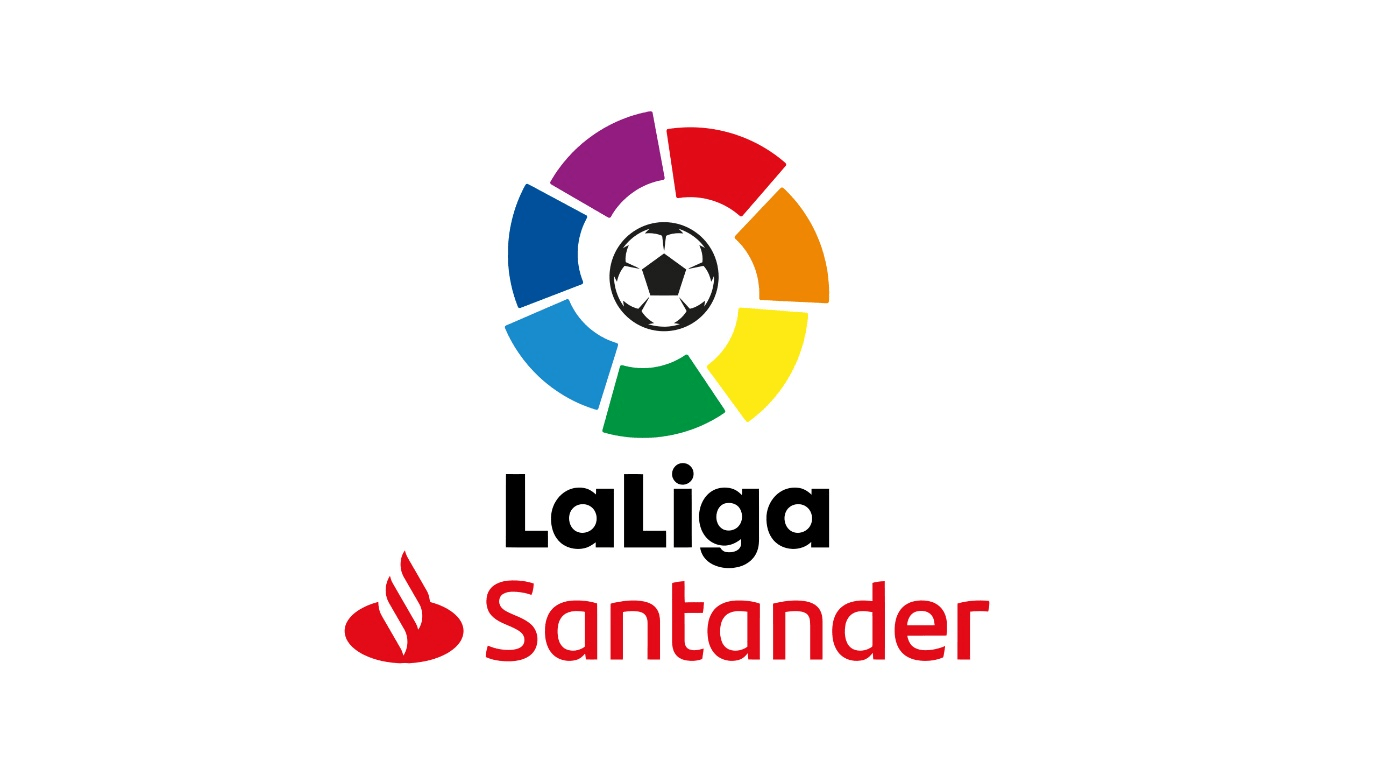 September 14, 2021: – Spain’s top soccer league La Liga said that it would offer NFTs for all its players, which marks the latest foray into cryptocurrencies from a major sports organization.

NFTs are unique digital assets designed to certify ownership of a virtual item on the blockchain, like rare art or trading cards. They can’t be exchanged like with one another, unlike bitcoin and other cryptocurrencies.

Sorare said it had agreed on a long-term, exclusive licensing agreement with La Liga that will see top players, which include Atlético Madrid’s Antoine Griezmann, Real Madrid’s Vinícius Júnior, and FC Barcelona’s Pedri adds that to its platform.

“Today is a huge milestone for us because it’s the first top-five league joining the platform,” Nicolas Julia, Sorare’s CEO, and co-founder told CNBC.

The company said that La Liga clubs would receive a royalty on sales, and Sorare has paid a minimum guarantee to ensure exclusivity.

La Liga is one of many sports associations increased into the world of crypto. The National Basketball Association, for instance, licenses game highlights for a collectibles platform called NBA Top Shot, which was developed by blockchain start-up Dapper Labs.

Sales of NFTs have boomed this year. A piece by the digital artist Beeple sold for almost $70 million in March, while Visa recently purchased a crypto collectible known a CryptoPunk for almost $150,000 in ethereum.

Proponents of NFTs say they’re a way of achieving verifiable scarcity and ownership of digital media, which can be reproduced and distributed on a mass scale thanks to the free availability of content on the internet.

Although, critics view the trend as a potential bubble in a market known for highly speculative investing. NFTs have also given rise to several scams, with a fake Banksy collectible being sold for over $300,000 through an apparent hack on the artist’s website.

Sorare says it has processed over $200 million in sales through its platform since the beginning of 2021. The platform has above 500,000 registered users in total.

Sorare hopes to sign each of the world’s top 20 soccer leagues by the end of 2022.

PrevPreviousAmazon’s top third-party seller in the U.S. plans to go public via SPAC
NextHouse Democrats have proposed new tax hikes to pay for their $3.5 trillion billsNext