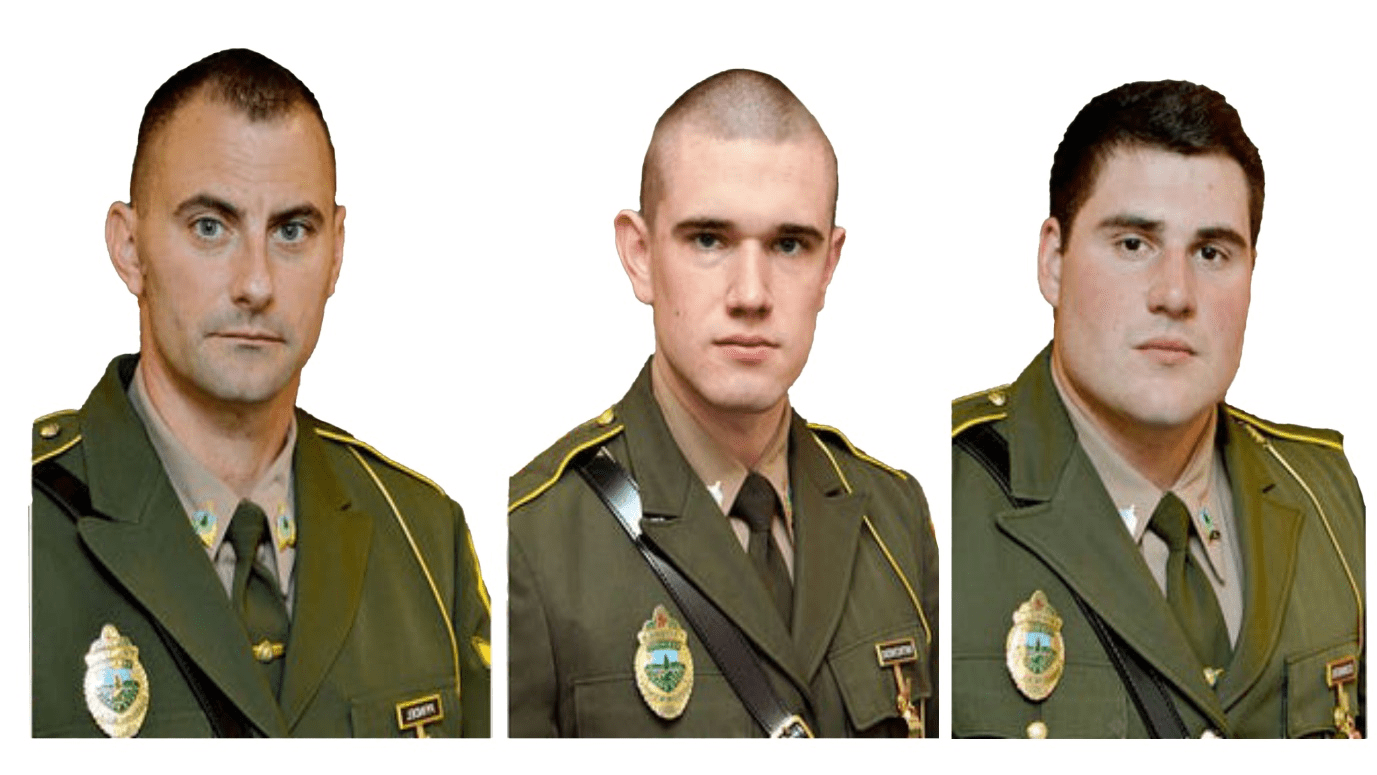 September 14, 2021: -The FBI investigates three now-former Vermont State Police troopers after an internal probe by the state agency got to know that the men were suspected of involvement in a scheme to create fake Covid-19 vaccination cards, says the State Police.

State Police said the agency referred the matter to the U.S. Attorney’s Office in Burlington, Vermont, because of possible violations of federal laws.

“The accusations, in this case, involve an extraordinary level of misconduct, a criminal violation of the law, and I could not be more upset and disappointed,” said Col. Matthew Birmingham, State Police head said.

“If these allegations are proved to be true, it is reprehensible that state troopers would manipulate vaccination cards amid a pandemic when being vaccinated is one of the important steps anyone would take to keep their community safe from COVID-19,” Birmingham said.

According to State, two of the former cops, Shawn Sommers and Raymond Witkowski, in which both joined the police in July 2016, submitted their resignations on August 10 after another trooper raised concerns with supervisors about their alleged conduct Police.

The third ex-cop, David Pfindel, who was hired in early 2014, resigned Friday after the internal probe by the State Police.

That probe got to know that the three were “suspected of having varying roles in the creation of fraudulent COVID-19 vaccination cards, which may be a federal law violation,” according to the agency.

The specifics of what the troopers are suspected of doing have not been revealed by the state.

A spokesperson for the United States Attorney’s Office confirmed that the State Department had referred the findings of their investigation to prosecutors, but declined to elaborate further.

PrevPreviousHouse Democrats have proposed new tax hikes to pay for their $3.5 trillion bills
NextSkyBridge of Scaramucci accelerates its move into crypto with a blockchainNext