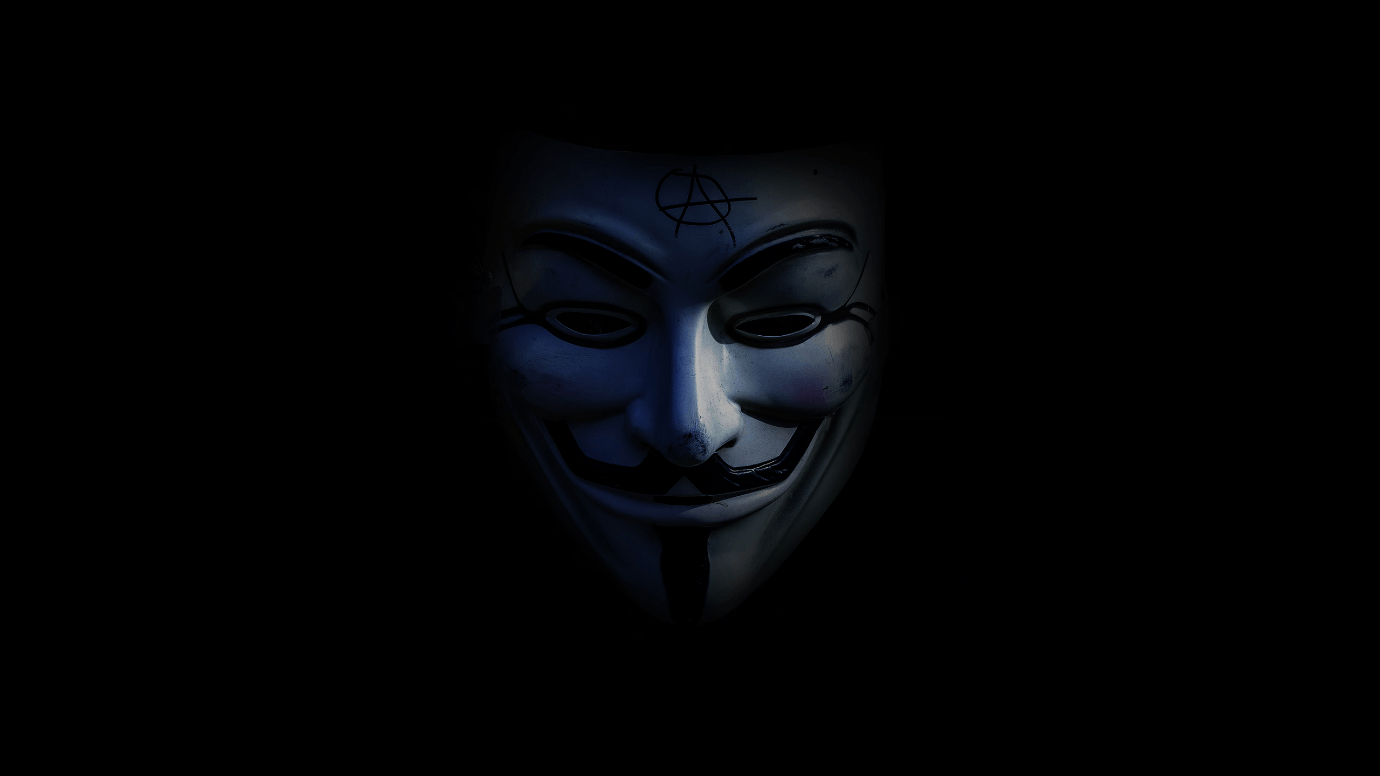 March 3, 2022: -The murky online group known as Anonymous appears to be wading into the Ukraine-Russia conflict by declaring it is a cyberwar against President Vladimir Putin and the Russian government.

A post from the account on February 24 stated the loosely connected global group was gearing up for action against the country, “and we will be retweeting their endeavors,” it said.

In the days after that, posts by the account claimed responsibility for disabling websites belonging to the Russian oil giant Gazprom, the state-controlled Russian news agency RT, and numerous Russian and Belarusian government agencies, including the Kremlin’s official site.

“Russia may be using bombs to drop on innocent people, but Anonymous uses lasers to kill Russian government websites,” read a post on February 26.

It’s one of many Twitter accounts that purport to act under the giant umbrella of Anonymous-affiliated social media accounts, although it appears to be one of the largest.

Substantiating the group’s claims is difficult, if not impossible, since anonymity is a crucial tenet of the collective.

A review of a website that checks server outages confirmed that many of the groups claimed to have been knocked down are currently or were recently disabled.

An article on RT published on February 28 confirmed that its website and that of the Kremlin had been shuttered by Anonymous last Friday. The report also stated the group had targeted other Russian and Belarusian media outlets on Monday, replacing their main pages with the message “Stop the war.”