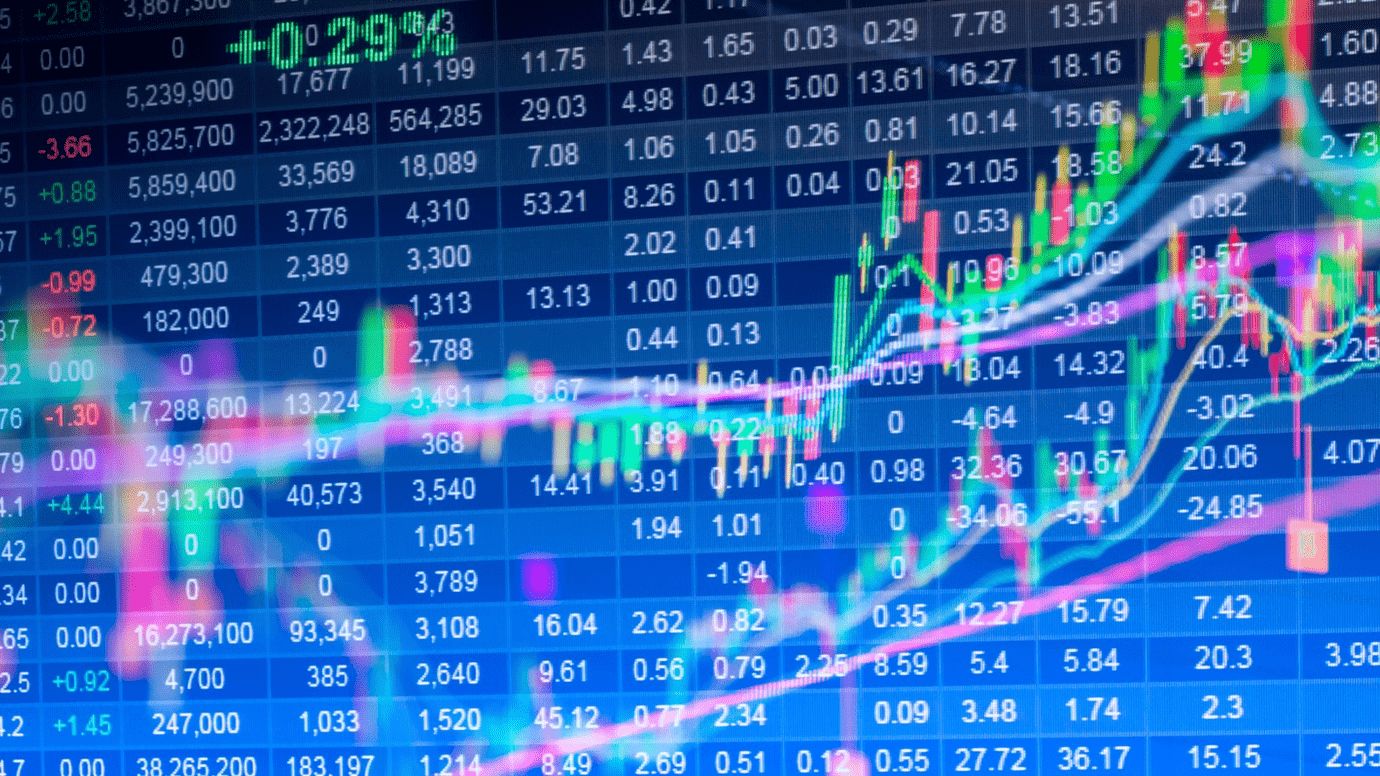 March 2, 2022: -On Thursday, Asia-Pacific markets increased as investors navigated the changing situation in Russia and Ukraine.

The official manufacturing Purchasing Managers’ Index of China for February was 50.2, which beats analyst expectations of a reading of 49.9 in a Reuters poll. The February figure is more than January’s 50.1.

A reading above 50 represents expansion, and a figure low that level signifies contraction. PMI readings are sequential and represent month-on-month expansion or contraction. The private PMI survey showed growth in China’s factory activity.

Australia’s S&P/ASX 200 was increased by 0.67%. The Reserve Bank of Australia kept rates on hold at 0.1% at its meeting, in line with expectations from a Reuters poll. It says that the war in Ukraine is a “major new source of uncertainty” and monitoring how various factors affect inflation in Australia.

Elsewhere, South Korean markets are closed for a holiday on Tuesday. MSCI’s broadest index of Asia-Pacific shares outside Japan is gaining 0.68%.

On the earnings front, Chinese tech giant Baidu is expecting to announce its fourth-quarter results in Asia.

U.S. stocks were volatile overnight, and the three major indexes posted sharp monthly losses as investors assessed the uncertainty in Russia and Ukraine and the related sanctions.

On Monday, the countries held their first round of talks, and the Associated Press reported that negotiations could happen soon.

The U.S. and its allies have announced heavy sanctions on Moscow following Russia’s invasion of Ukraine in the previous week.

Canada became the initial Western nation to specifically target Russian energy when it would ban Russian crude oil imports. The White House said it has not ruled out restrictions on U.S. oil and gas purchases but has not sanctioned the industry so far. Russia’s central bank on Monday over doubled its key interest rate as the ruble plunged.