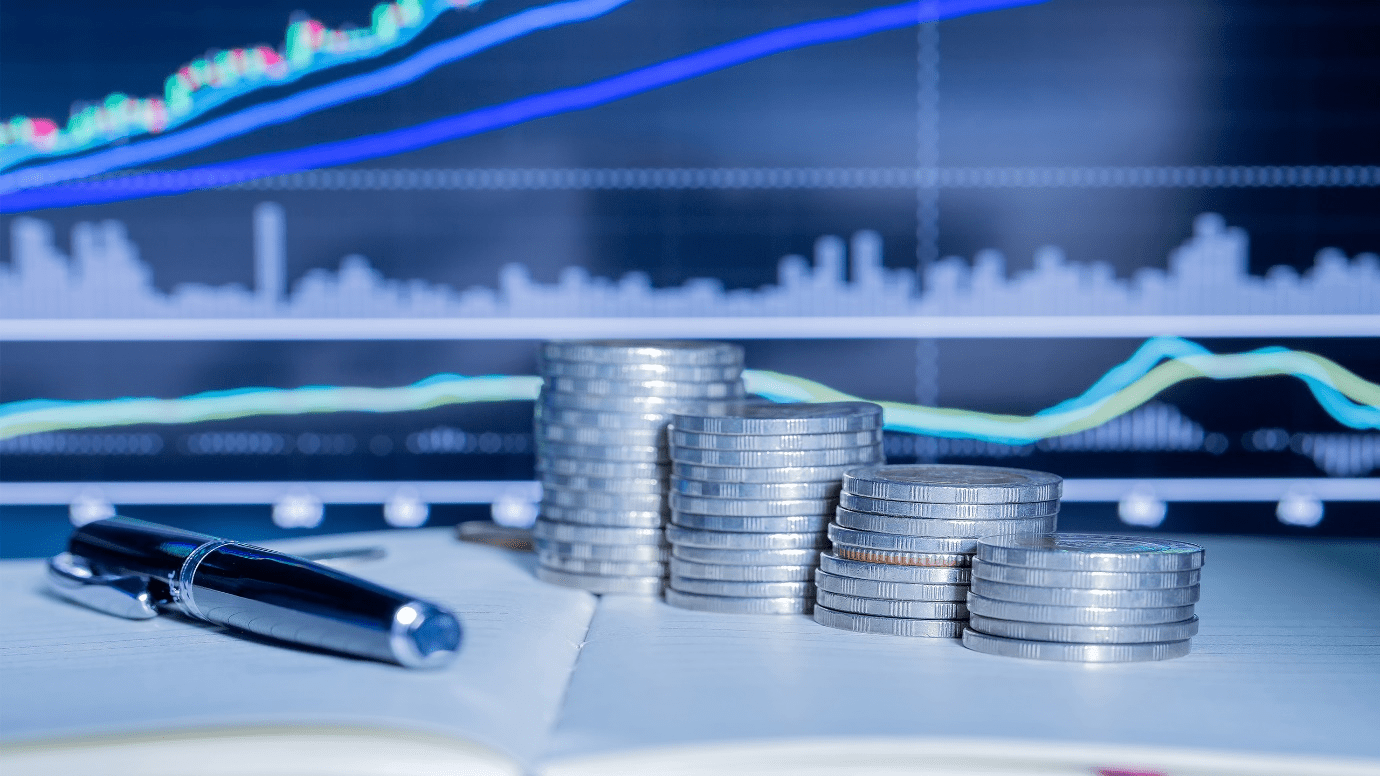 March 01, 2022: -On Monday, Oil futures were up around 4%, and shares in Asia-Pacific were mixed as investors monitored the Russia-Ukraine crisis and related sanctions.

International benchmark Brent crude was up 3.76% at $101.61. Brent crossed the $100 level last week, even touching $105 before paring gains. Both oil contracts settled more than 1% lower on Friday.

Spot gold, traditionally a haven in times of uncertainty, last traded at $1,896.70, rising 0.48% after giving up some gains.

Elsewhere, Taiwan markets are closing for a holiday on Monday.

Russia continued its advance into Ukraine over the weekend, with reports of fighting on the streets and forces encircling Kyiv.

President Vladimir Putin on Sunday put his country’s deterrence forces, which reportedly include nuclear capabilities, on high alert in response to international backlash to Russia’s invasion.

The U.S. and its allies announced new sanctions and measures to hit Russia, such as removing selected Russian banks from the interbank messaging system, SWIFT.

Many countries have also said they will close their airspace to Russian aircraft.