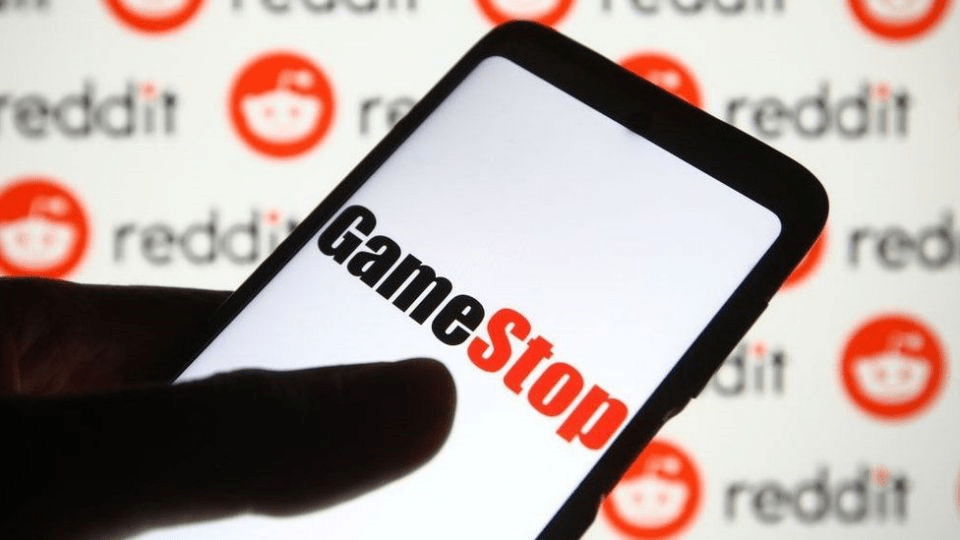 The stock was up around 50% while it was on halt shortly post-opening Bell. Investors piled into the bricks-and-mortar video game retailer on Wednesday following the reported ousting of Chief Financial Officer Jim Bell, sending the stock soaring 103.9% before trading was halted.

On Tuesday, the company announced that Bell would resign on March 26, with reports suggesting that Ryan Cohen, GameStop investor and co-founder of online pet food retailer Chewy and the board forced the move to accelerate its transition online.

GameStop and Cohen have primarily remained silent in the volatile stock moves, even though Cohen Tweeted on Wednesday, including a picture of an ice cream cone.

The Jefferies analyst Stephanie Wissink said in a note that the change might have come from GameStop’s discussions with an activist investor that came before the late-January price surge.

“We acknowledge that leadership changes follow activist settlements, and exit of Mr. Bell was mutual, non-immediate, and suggests no disagreements with the company,” Wissink said.

Telsey Advisory Group also commented in a note that Bell performed well in the role.

“Since joining GameStop in June 2019, departing CFO Jim Bell played a vital role to build the foundation of GameStop’s transformation, which included cutting costs, managing inventory, improving the capital structure, and investing in some areas, like digital. We wish Mr. Bell the best in the future,” the note added.

GameStop was at the center of a period of market mayhem at the end of January as retail traders led by multi-million-member Reddit thread WallStreetBets sent its share price skyrocketing.

Some analysts have, however, suggested that there was also some institutional involvement in the ballooning share price.