Microsoft-owned LinkedIn goes down for some users 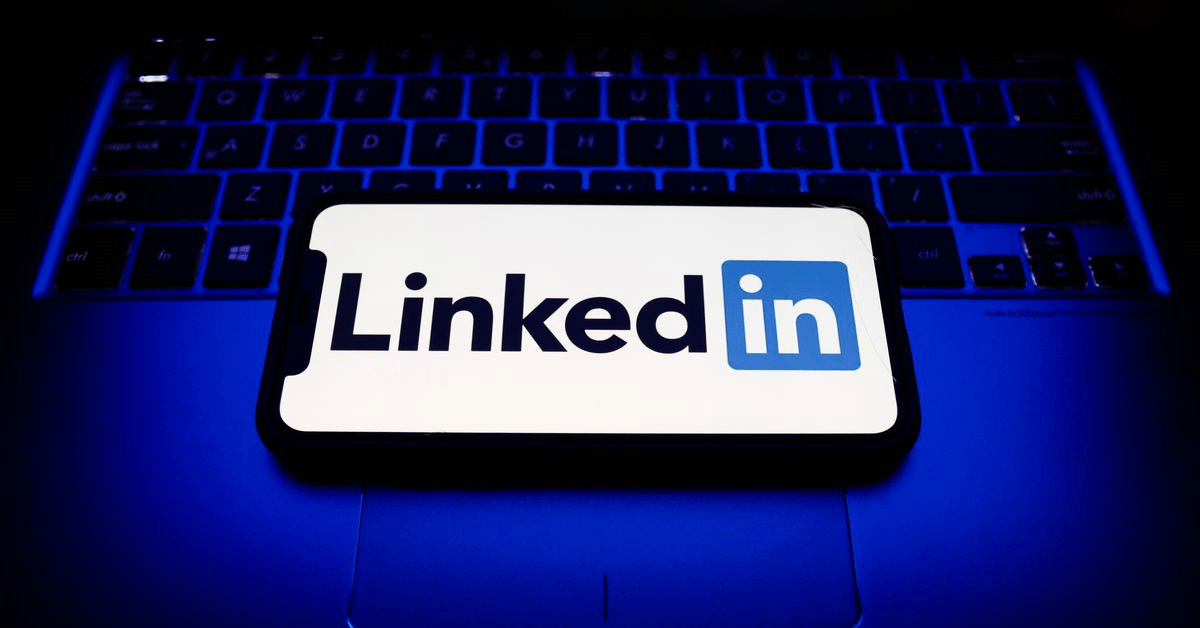 February 25, 2021: On Tuesday, the Microsoft-owned LinkedIn business social network got some technical issues during the U.S. business hours, leading people to post regarding their troubles accessing the LinkedIn website and app.

During the coronavirus pandemic, online services that allow communication, like Microsoft Teams, Slack, and Zoom, occasionally experience outages. LinkedIn plays a vital role for recruiters, jobseekers, salespeople, and marketers rely on it to display advertisements to users.

LinkedIn first began informing people by tweeting that it was working to resolve issues at 2 p.m. ET. Shortly after confirming the degraded experience on mobile devices and its website on computers in a tweet.

The service started recovering for some users just before 3 p.m. ET; LinkedIn tweeted that it was “back on track.”

The downtime resulted from a configuration change in internal systems, and a LinkedIn representative told CNBC.

Some people attempting to access the Linked-In website during the downtime faced an error message with a string of random letters and numbers. Different types of error messages from the one people have run into on Amazon that photos of dogs have accompanied.

A different message some users saw in attempts to visit Linked-In’s website said that “the server does not have a DNS entry.”

Microsoft acquired Linked-In for $27 billion in 2016. Nadella said in January that Linked-In had almost 740 million members. About 6% of the company’s revenue comes from Linked-In.