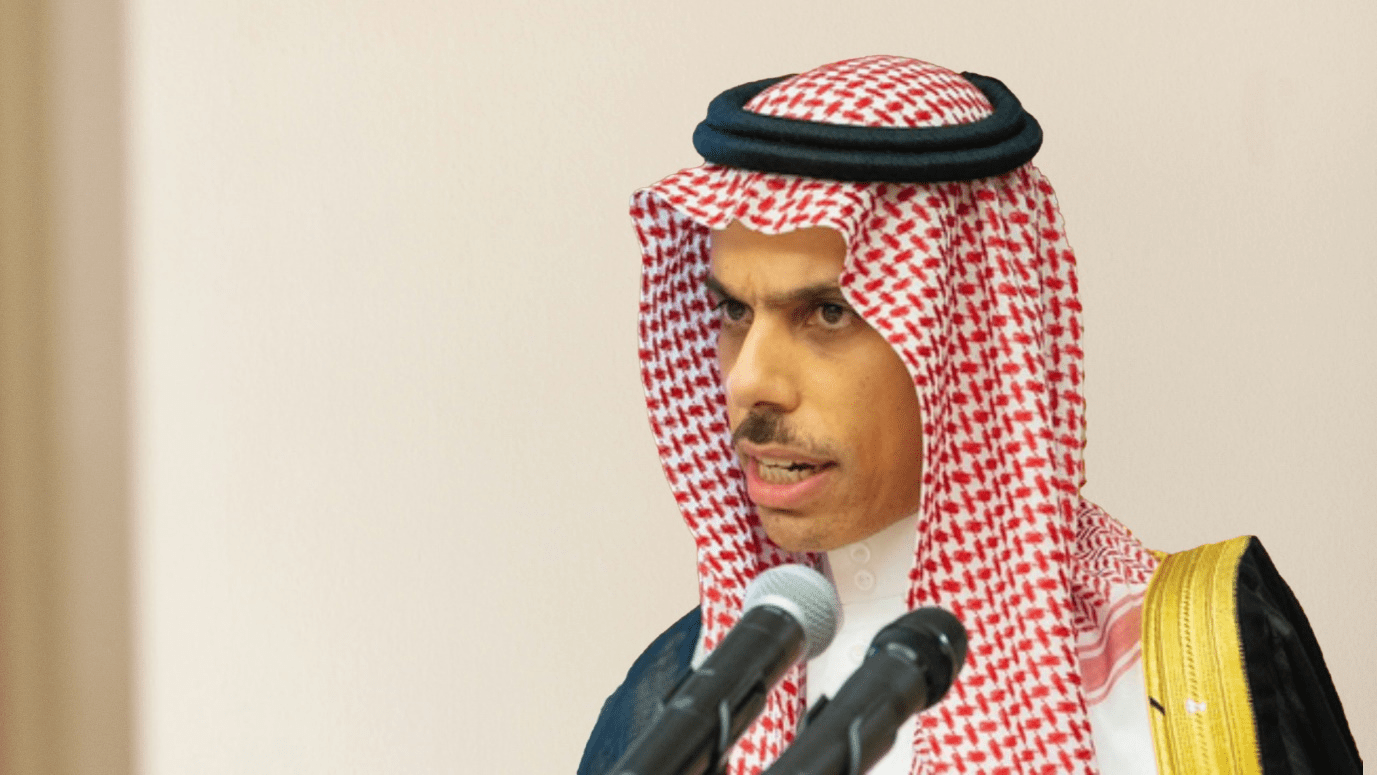 October 6, 2021: -On Monday, the U.S. welcomes the news of direct communication between longtime Middle Eastern rivals Saudi Arabia and Iran, a Biden administration official told CNBC, at a time when tensions are high in the region, and Iran’s recently-elected government has not held back in expressing its hatred toward the West.

“Our regional partners, first of all, like the UAE, are critical to us as partners in economics, in regional security, in cooperation,” Jennifer Gavito, deputy assistant secretary for Iran and Iraq at the State Department’s Bureau of Near Eastern Affairs, told CNBC in Dubai.

The discussion took place at the Dubai Expo, the Gulf city’s six-month-long mega-event that it hopes will boost tourism and investment and further raise its global profile. Gavito was the highest-ranking U.S. official to attend the event thus far.

Saudi Foreign Minister Prince Faisal bin Farhan al-Saud confirmed over the weekend that the first talks between the kingdom and Iran’s new government had taken place, saying that the latest round happened on September 21.

“These discussions are still in the exploratory phase. We hope they will provide a basis to address unresolved issues between the two sides, and we will strive and work to realize that,” he said during a news conference Sunday.

While Riyadh and Tehran have not conveyed any expectations of a significant breakthrough, both sides have expressed support for easing tensions.

The diplomatic outreach is a marked difference from the current state of affairs between the U.S. and Iran, despite a quick return to negotiations over the Iran nuclear deal in the early months of the Biden presidency. The Obama-era 2015 nuclear deal, formally known as the Joint Comprehensive Plan of Action, lifted sanctions on Iran in exchange for curbs to its nuclear program.

But the deal has essentially been on life support in the years since the Trump administration unilaterally withdrew the U.S. from the agreement and reimposed sweeping sanctions on Iran, crippling its economy.