After it ups share buyback program, Alibaba surges over 11% to $25 billion 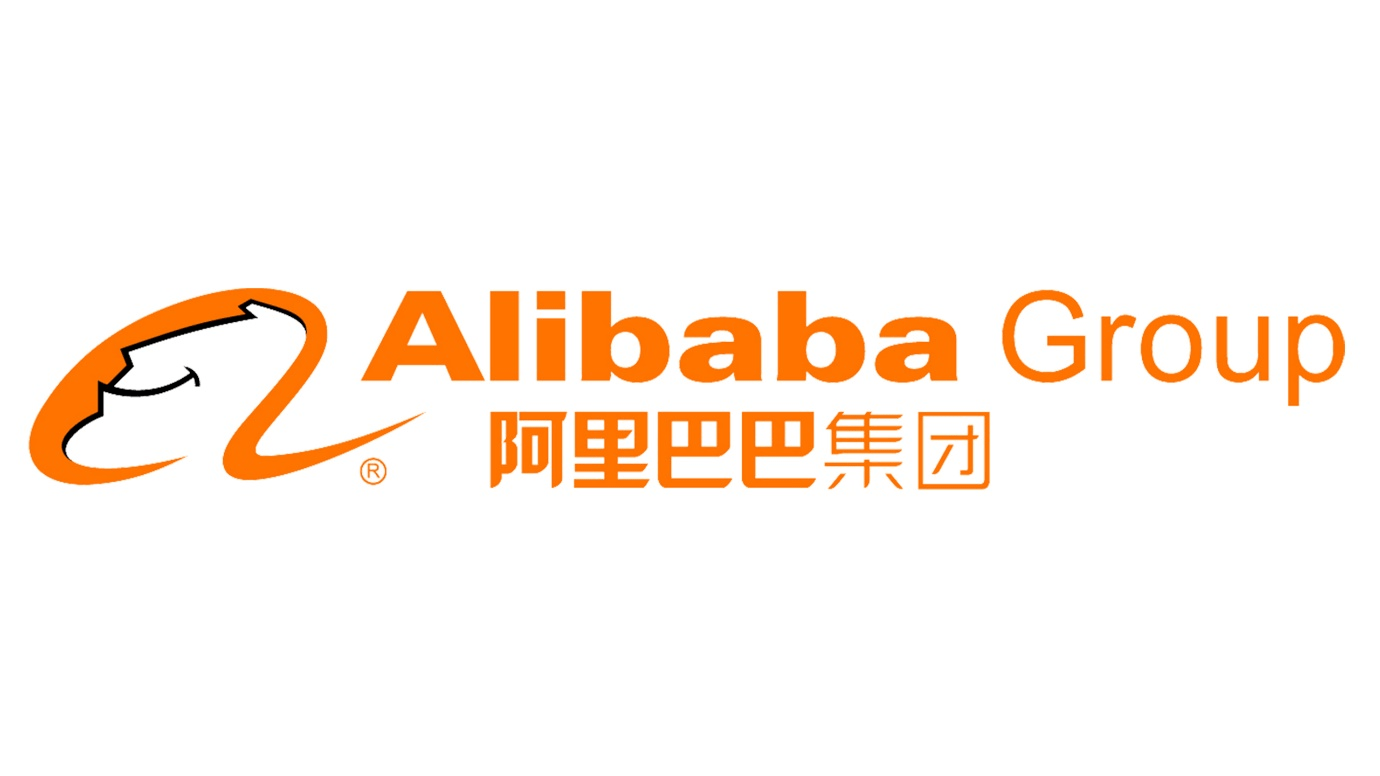 March 23, 2022: -Alibaba Hong Kong-listed stock closed more than 11% on Tuesday after the Chinese e-commerce giant said it would increase the size of its share buyback program from $15 billion to $25 billion.

The company said that the share repurchase scheme would be effective for two years through March 2024.

Under the previously announced buyback program, Alibaba has repurchased about 56.2 million American depositary shares (ADRs), worth about $9.2 billion. ADRs are listed in the U.S. and act as proxies for foreign companies.

The Hangzhou-headquartered e-commerce giant looks to boost investor confidence as its shares have lost nearly two-thirds of their value since hitting an all-time high in October 2020.

Alibaba has faced several issues, which include macroeconomic headwinds and continued regulatory tightening from the Chinese government that led authorities to slap the company with a $2.8 billion antitrust fine in the previous year.

China introduced recent sweeping rules across the technology industry from the past 14 months, often without warning. The moves shook investor confidence and wiped billions of dollars of value off the country’s publicly-listed giants.

On Tuesday, Alibaba appointed Weijian Shan, executive chairman of Hong Kong-headquartered investment group PAG, to its board as an independent director, effective March 31. Shan will serve on the board’s audit committee. He is replacing Börje Ekholm, CEO of the telecommunications equipment giant Ericsson, who will retire from Alibaba’s board.