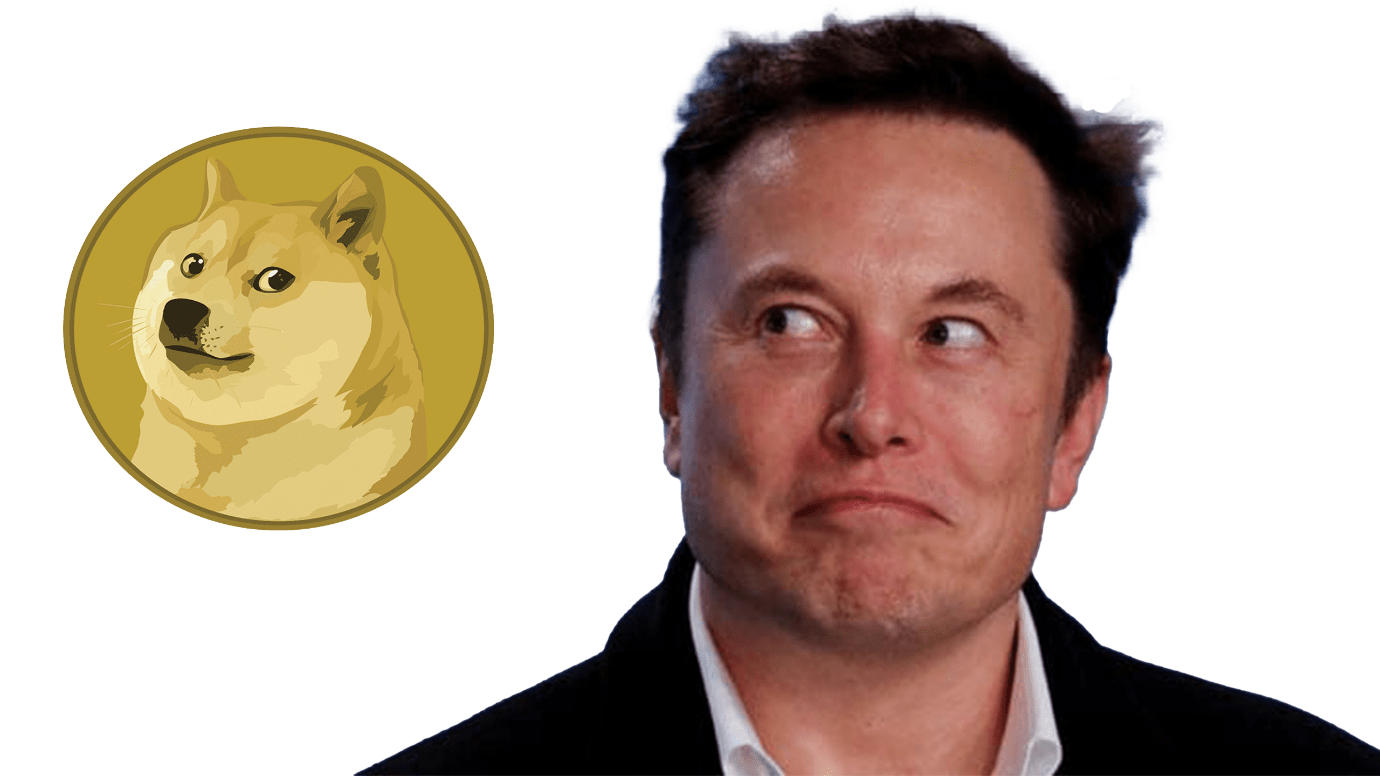 The meme cryptocurrency increased nearly 27% after announcing that Twitter would be purchased by an entity owned by the Tesla CEO.

Dogecoin, the original meme asset, is based on the 2013 Internet meme doge and was created in jest this year. It gained little relevance in the previous year after the Tesla CEO endorsed it and continued exciting the cryptocurrency on social media.

Around that time, Musk now becomes something of a cryptocurrency market mover with his tweets regarding dogecoin and bitcoin. In May of the previous year, his posts fueled dogecoin’s rally to 67 cents per Coin Metrics.

In November, Twitter’s former CEO and co-founder, Jack Dorsey, stepped away from the company to focus on efforts at his payments company, which has since rebranded to Block to reflect broader ambitions in cryptocurrency and blockchain technology.

In addition to being a dogecoin influencer, Tesla is one of the biggest corporate buyers of bitcoin. The censorship-resistant nature on the surface aligns with Musk’s vision for a free-speech utopia. Those who hope to see Twitter integrate crypto native features will be keeping an eye on how Musk prioritizes crypto.

“Free speech is the bedrock of a functioning democracy, and Twitter is the digital town square where matters vital to the future of humanity are debated,” Musk said.

PrevPreviousAustralia launches a plant to ‘blast’ human waste into fertilizer
Next10-year Treasury yield increases to 2.96% as investors anticipate a hikeNext