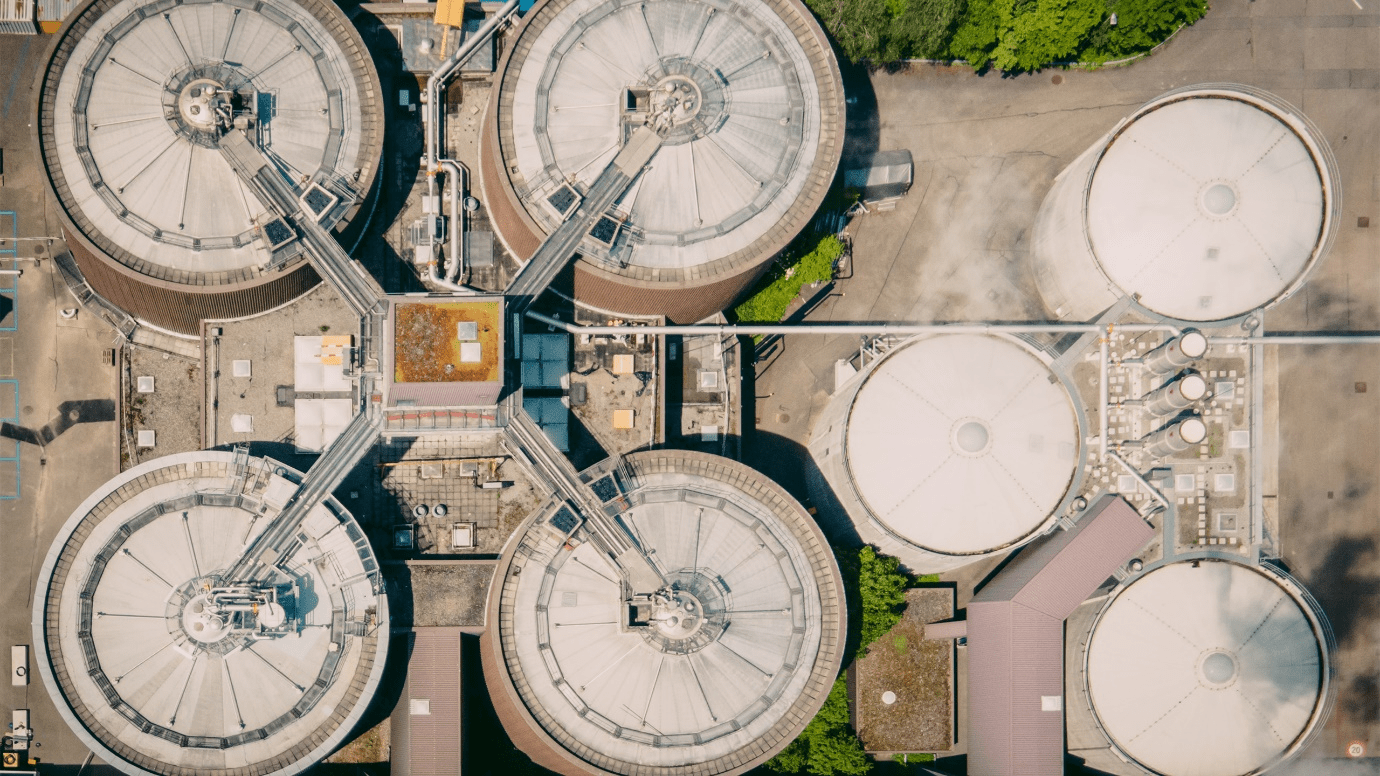 April 29, 2022: -An Australian plant that converts human waste into fertilizer and energy is opening, with those involved in the project hoping to reduce carbon emissions and save money.

It is located at the Loganholme Wastewater Treatment Plant in Logan City, Queensland; the biosolids gasification facility is created by Logan Water, the water business of Logan City Council.

According to the council, the 28 million Australian dollars facility “blasts sewage with high heat.” The Australian Renewable Energy Agency had given $6 million in funding for the project.

The end product from the process is odorless biochar which can be used as a fertilizer in agriculture, among other things. On Tuesday, the council described the facility as “the first of its kind in Australia.”

Logan Water collaborates with a range of partners to deliver the project’s gasifier. A vital component of the project was the installation of two industrial strength driers constructed in Germany by ELIQUO, a Dutch firm. The driers weigh 34 metric tons and are 18 meters in length.

“The gasification process includes biosolids being dewatered, dried, and treated at high temperatures,” the council said.

Before the facility’s opening, trucks had taken the sewage sludge to another site where it was repurposed as low-grade fertilizer.

“Operational cost savings and carbon credits will return nearly $1 million annually to the City of Logan while a recent revenue stream will be created from biochar sales,” according to the council. It added that carbon emissions would be lowered by roughly 6,000 metric tons per year.

Reusing organic matter or waste in industrial processes and other initiatives is not new.

In February 2021, it was announced that a biogas facility off the south coast of England would provide electricity to a factory operated by Danish wind turbine maker Vestas.

Although, Reading, a large town west of London, is home to a fleet of over 58 bio-gas buses using biomethane from cattle slurry and food waste.

In Australia, it was announced in the previous August that researchers would work with utilities and investigate using wastewater in hydrogen production.