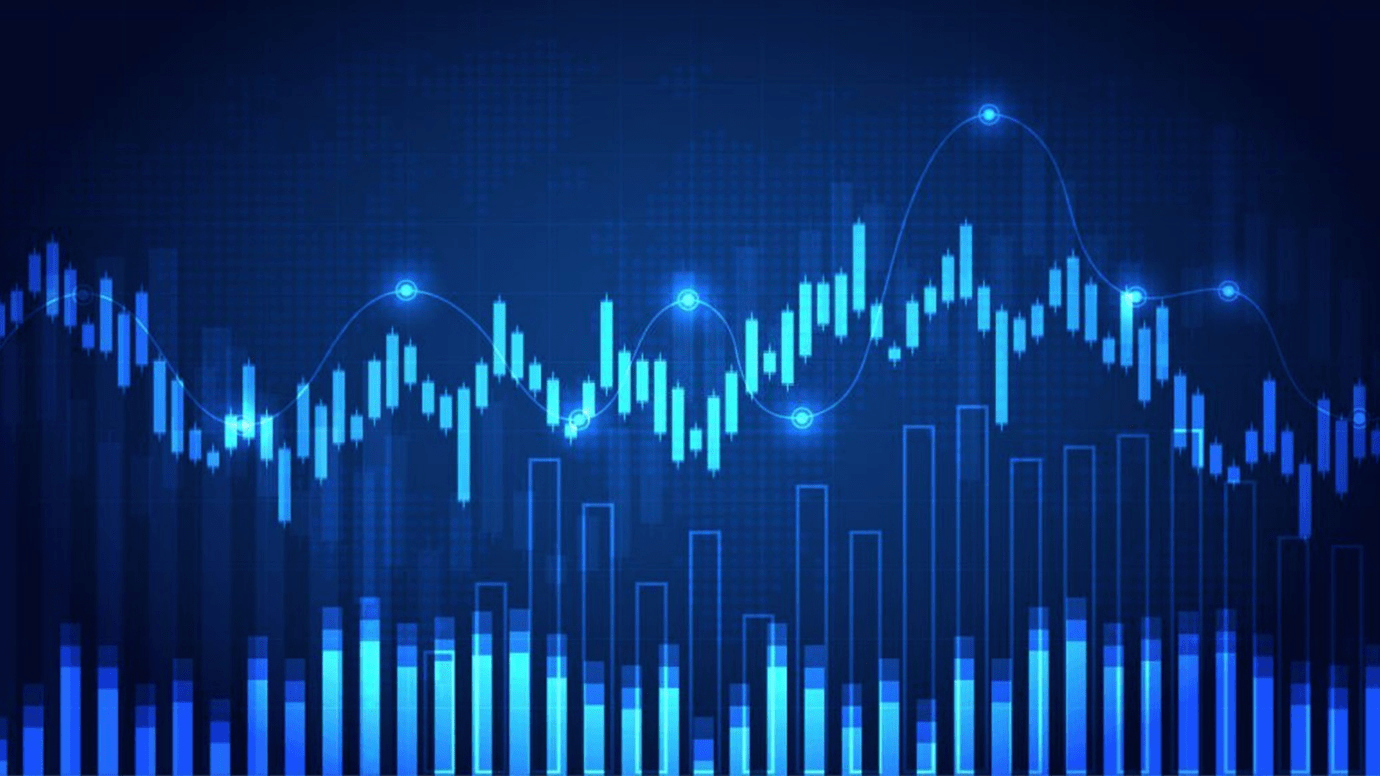 On Wednesday, Respondents to the May CNBC Fed Survey expect the U.S. central bank to announce that it will be hiking interest rates by half a percentage point. Almost three-fifths of respondents also believed that the Fed’s aggressive tightening of monetary policy would be a recession.

The Federal Open Market Committee will release its policy decision statement at 2 p.m. on Wednesday, with Fed Chairman Jerome Powell then scheduled to hold a press conference at 2:30 p.m. ET.

Sunil Krishnan, head of multi-asset funds at Aviva Investors, told CNBC on Wednesday that there might be four 50-basis-point interest rate hikes over the next four central bank meetings.

While these hikes might not seem that small in the latest history, Krishnan said, “By a longer history’s standards, we think it is something the U.S. can manage.”

S&P Global’s April purchasing managers’ index is scheduled for release at 9:45 a.m. ET, while ISM’s April non-manufacturing PMI is because of 10 a.m. ET.

The Russia-Ukraine war remains a focus for investors, with the European Union has announced plans to sanction Russian oil imports on Wednesday.

An auction is scheduled to be held on Wednesday for $30 billion for 119-day bills.