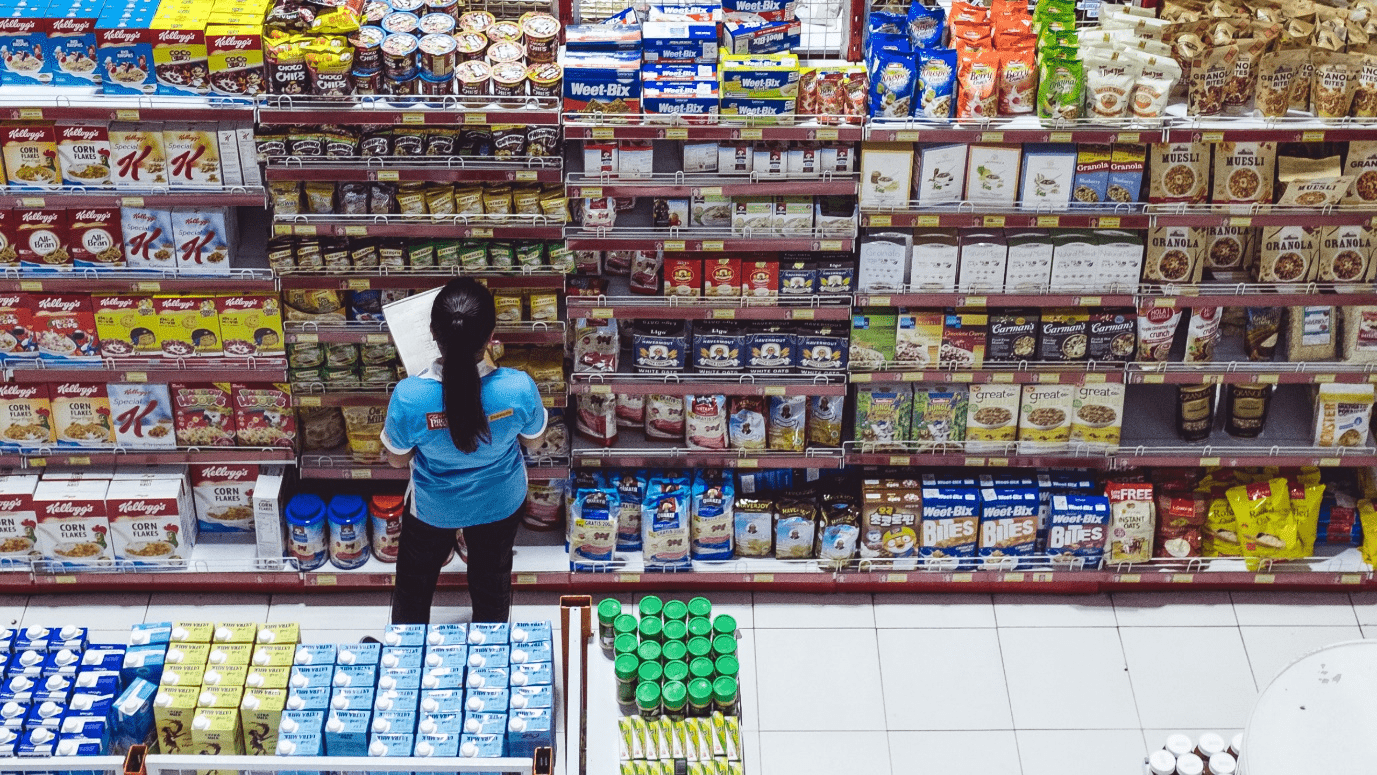 The consumer price index for all items increased 0.4% for the month, compared with the 0.3% Dow Jones estimate. On a year-by-year basis, prices increased 5.4% versus the forecast for 5.3% and the highest since January 1991.

Although, excluding volatile food and energy prices, the CPI increased 0.2% on the month and 4% for a year, against respective estimates for 0.3% and 4%.

Dow futures were positive following the news but decreased sharply through the morning, while government bond yields were lower as investors gravitated toward safe-haven fixed income.

Food prices showed notable gains for the month, with food at home increasing by 1.2%. Meat prices increased 3.3% and increased 12.6% year over year.

“Food and energy are more variable, but that’s where the problem is,” said Bob Doll, chief investment officer at Crossmark Global Investments. “Hopefully, solving our supply shortage problem. But when the dust settles, inflation is not going back to zero to 2 where it was for the last decade.”

Shelter prices, which make up about a third of the CPI, surged 0.4% for the month and are up 3.2% for the 12 months. Owners’ equivalent rent, or how much an owner of a property would have to pay to rent it, increased 0.4%, too, it’s most significant monthly gain since June 2006.

Apparel prices also declined 1.1% in September, while transportation services dropped 0.5%. Both sectors have been increasing consistently and still showed respective annual gains of 3.4% and 4.4%.

Federal Reserve officials have called the current inflation run “transitory” and attribute it primarily to supply chain and demand issues that they expect to subside in the months ahead.

However, that view has been receiving substantial pushback lately.

“This is one more data point to say, ‘Fed, you’re trying to convince us that inflation is transitory is just not believable,'” Doll said. “If you know anybody who doesn’t have to live somewhere, doesn’t eat any food, and doesn’t use energy, then inflation is maybe not a particular problem. But come on.”