SkyBridge of Scaramucci accelerates its move into crypto with a blockchain 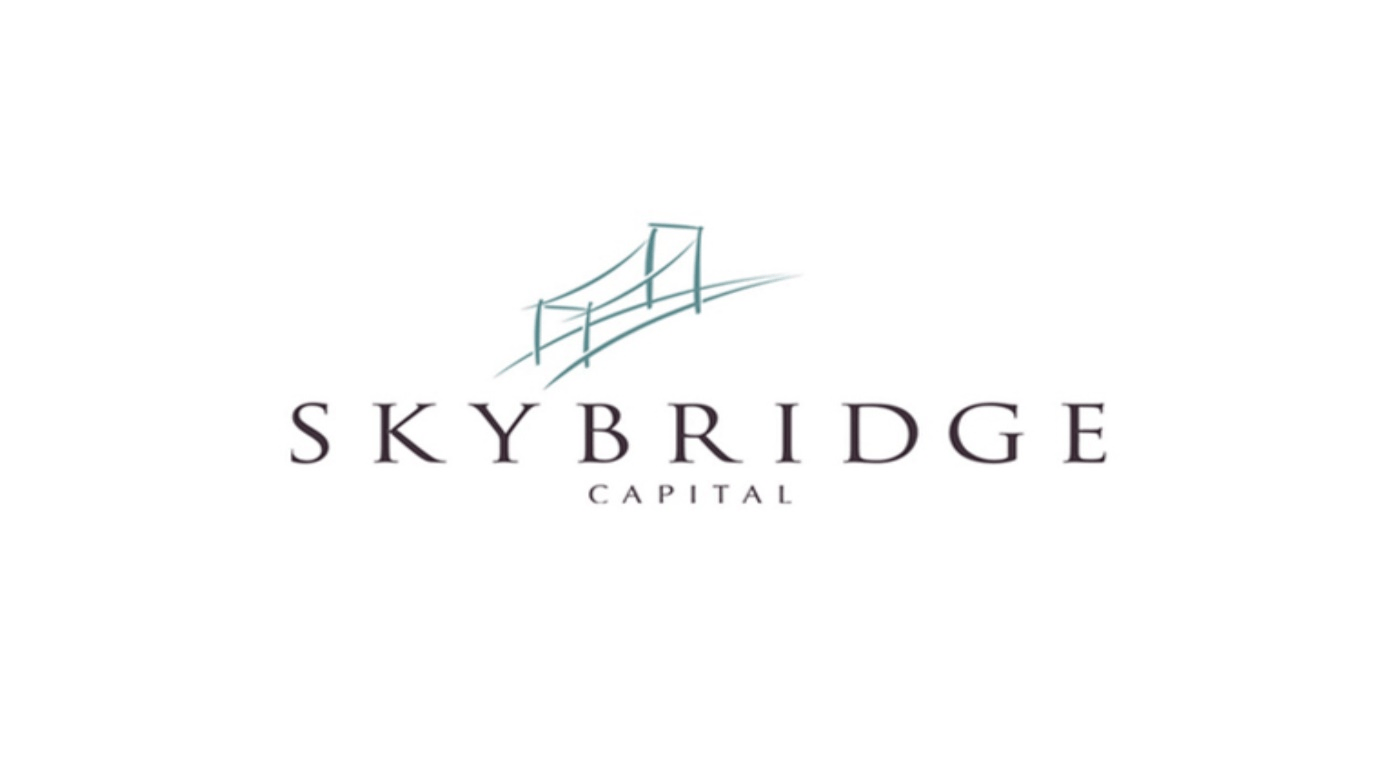 September 14, 2021: -On Monday, SkyBridge Capital’s Anthony Scaramucci steps up his firm’s move into the cryptocurrency world, announcing a partnership aimed at expanding into the blockchain universe.

The hedge fund joins with trading platform NAX in a series of fundraising efforts, seeking to bring in up to $250 million.

Using a fund known as UNLOX, with Scaramucci as its chairman, the group focuses on a variety of decentralized finance efforts associated with digital currencies such as bitcoin. Blockchain is the database infrastructure which the cryptocurrency world.

UNLOX will target institutions using blockchain to securitize assets like property, corporate securities, and venture capital. The group will also target the nascent push into nonfungible tokens and the different alt assets.

The blockchain operation of Algorand will be the base of crypto for the partnership; after that, the NAX will provide commercial support, and SkyBridge will be the institutional base for the fund. Algorand is used to describe as a “carbon-negative” operation, in contrast to much of the energy-intensive crypto industry because of the sophisticated computer networks needed.

Scaramucci’s SkyBridge was among the first hedge funds to move into bitcoin. The firm also has a stake in ethereum.

“Algorand is going to be the winner in building the backbone for what institutions need and financial services companies need,” Scaramucci said.

A formal announcement on the initiative will happen Monday morning at SkyBridge’s SALT conference, held for the first time in New York City.