Facebook is wrong to shut down the facial recognition system, Garry Kasparov says 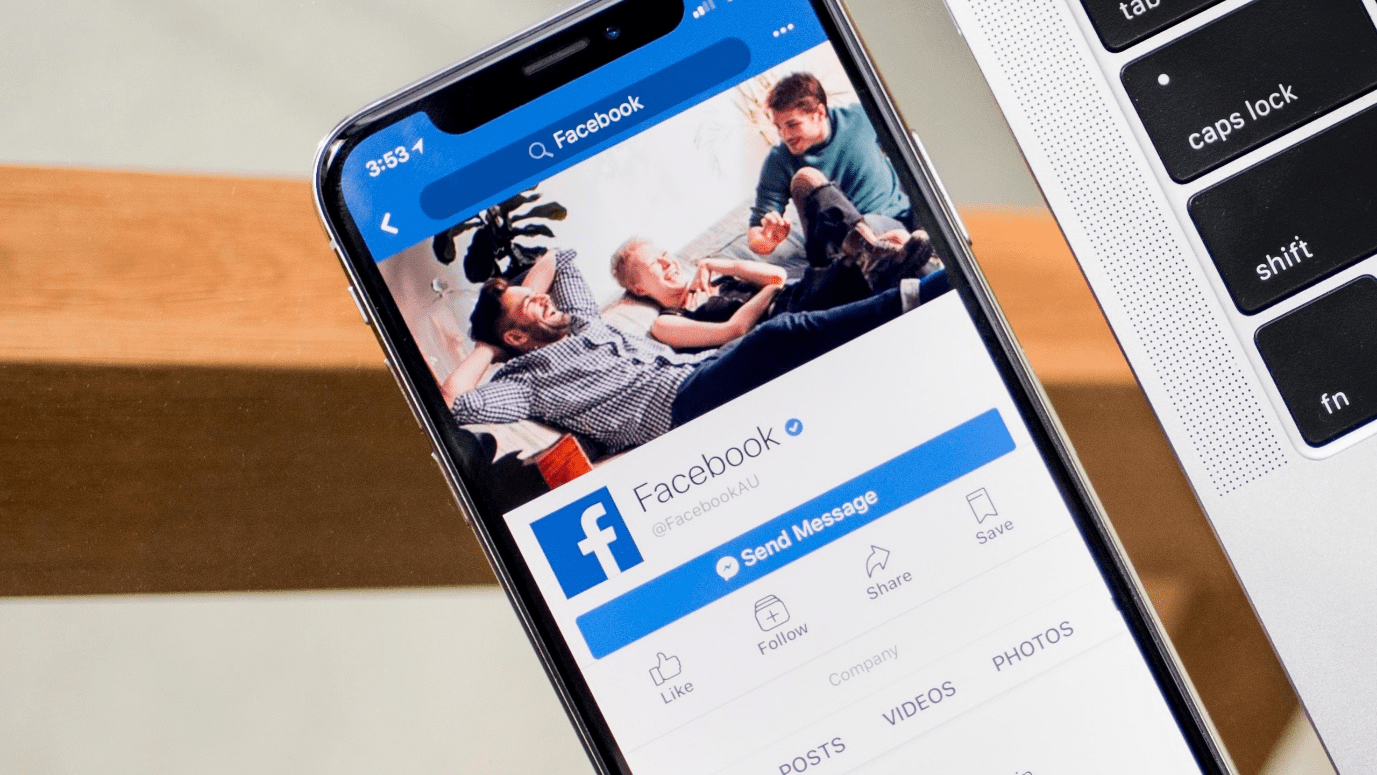 November 8, 2021: -Facebook is wrong to be shutting down its facial recognition system, according to Garry Kasparov, the former world chess champion and chairman of the Human Rights Foundation.

The decision is “stupid,” Kasparov told CNBC on Tuesday at the Web Summit tech conference in Lisbon.

“It’s bowing to this public outrage,” Kasparov said, just days after Facebook rebranded itself to Meta. “I think it’s stupid for a simple reason: Facebook can shut it down, the Chinese will not,” he added.

Born into the Soviet Union, Kasparov became the youngest ever undisputed World Chess Champion in 1985. In 1997 he became the first world champion who lost to a computer, IBM’s Deep Blue.

Currently, he says he is pro-technology and against overregulation.

“Any technological feature that’s available, for me, it doesn’t make any sense to block it,” Kasparov said. Privacy campaigners would disagree.

“It’s insane to think that in the era of the global internet, you can start forcing companies in America or Europe to follow these rules and to abandon new features,” he added.

The decision of shutting down the facial recognition system on Facebook comes from a barrage of news reports over the last month after Frances Haugen, a former employee who became a whistleblower, released a trove of internal company documents to news outlets, lawmakers, and regulators.

Facebook said in a blog post that there are “many concerns” about the use of facial recognition technology in society, which noted how regulators are still in the process of providing a clear set of rules governing its use.

“Between this ongoing uncertainty, we believe that limiting the use of facial recognition to a narrow set of use cases is appropriate,” the social media giant said.

Ending the use of the face recognition system is part of “a company-wide move away from this kind of broad identification,” Facebook said.

In July 2020, the company was allowed to pay a $650 million settlement after being sued for collecting and storing biometric data without obtaining user consent, which the Illinois Biometric Information Privacy Act prohibits.